Dan Wood – Gap in the Hedge

Posted on Nov 19, 2019 by Oriel Colwyn in Past Exhibitions 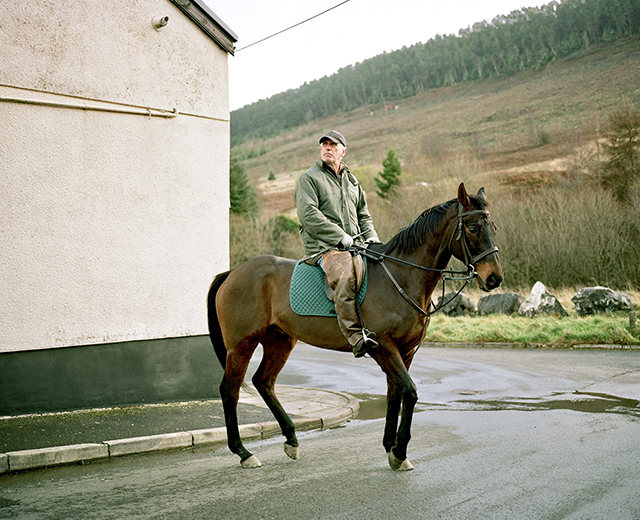 Built in 1928, ’Bwlch-y-Clawdd’ (Gap in the Hedge) is a mountain pass (450m) that connects the Rhondda Valley - In South Wales - to the town where Dan was born and still lives, Bridgend. It is also connected to the Afan Valley via the A4107, which leads through to the coastline and industrial town of Port Talbot. The Bwlch road itself is the A4061, which stretches approximately 25 miles. 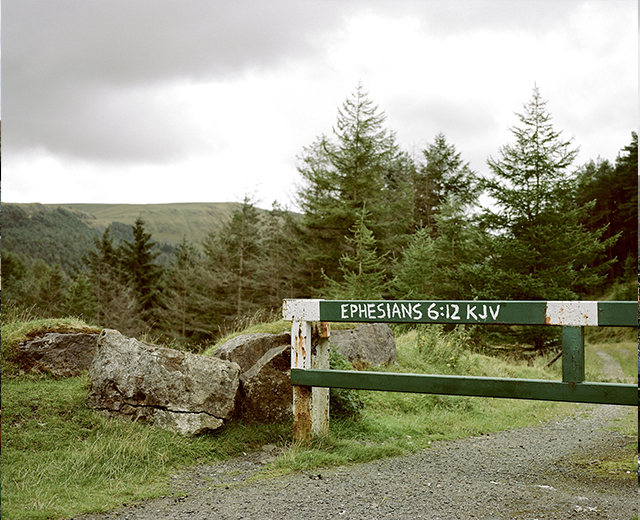 Not only did the pass offer a lifeline to the isolated valleys, and present greater job opportunities for the local people but it also provided an essential shortcut for valley based industry; predominantly coal related. Dan’s parents used the pass themselves to make their own move to Bridgend in 1966; starting their own business there shortly after.

“Loosely based around nostalgia, ‘Gap in the Hedge’ reflects on a journey I used to make with my Mother to visit relatives in the Rhondda Valley, every Saturday when I was a small boy. It was my first taste of a road trip and I can recall almost every inch of the journey. I’d sit there in the front seat of my Mother’s little red car utterly absorbed and mesmerised by the forests, terraced houses and falling rock warning signs. The journey seemed to take forever, but we were only ever around 30 minutes from home.”

This series not only attempts to document the beauty of this iconic piece of South Wales landscape, but also explores the relationship that the people - whether locals, tourists or workers - have with the landscape and environment. And ultimately, what lies ahead for this part of South Wales following Brexit and the abolition of EU funding. 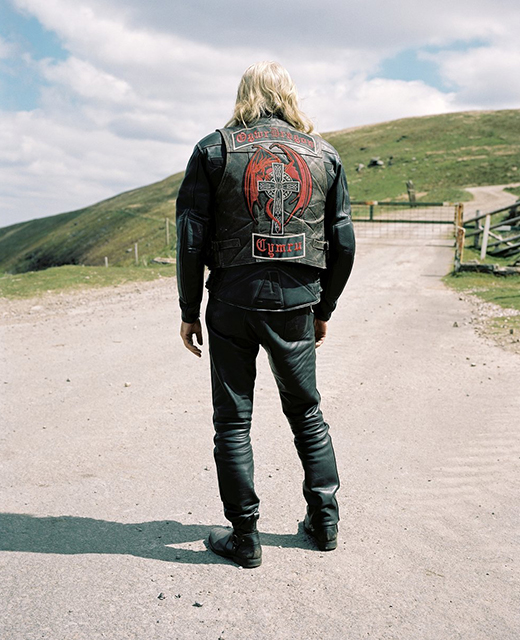 The immediate villages of Nantymoel and Cwmparc - both of which are former mining communities - either side of the mountain, are incorporated into the project, as the pair both sit in the shadow of ‘The Bwlch’. 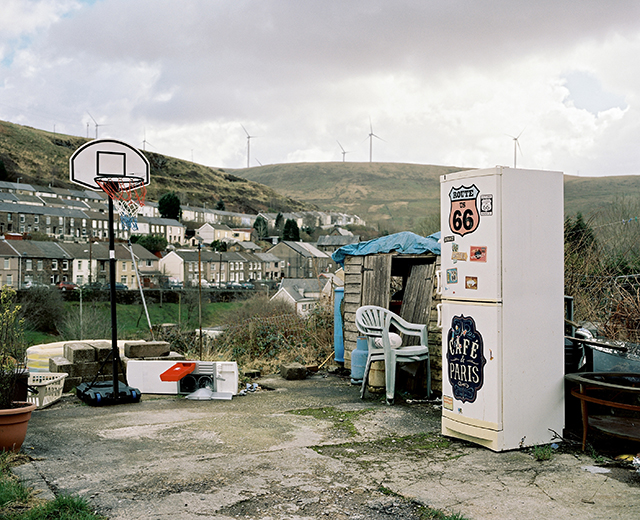 Gap in the Hedge was first shown in Colwyn Bay as a part of this year'sNorthern Eye Festival, we are pleased to be able to continue to showcase this beautiful work in our main gallery space until the end of December.

Born in Wales, UK, 1974, Dan is a self taught documentary and portrait photographer, who discovered photography in the early 90's through his love of the skateboard culture.

His work has been featured in many publications including The British Journal of Photography, CCQ Magazine, Ernest Journal and Jungle Magazine.

Dan has participated in over 45 exhibitions both nationally and internationally; including 6 solo shows and in 2018 he was announced as one of the winners of the BJP, Portrait of Britain prize.

Several pieces of work are held in the permanent collections at the MMX Gallery, London and Film's Not Dead Print Room, London.

His ‘Suicide Machine’ and ‘Gap in the Hedge’ books & prints are held in the collection at the Martin Parr Foundation, Bristol.