Posted on May 11, 2013 by Oriel Colwyn in Past Exhibitions 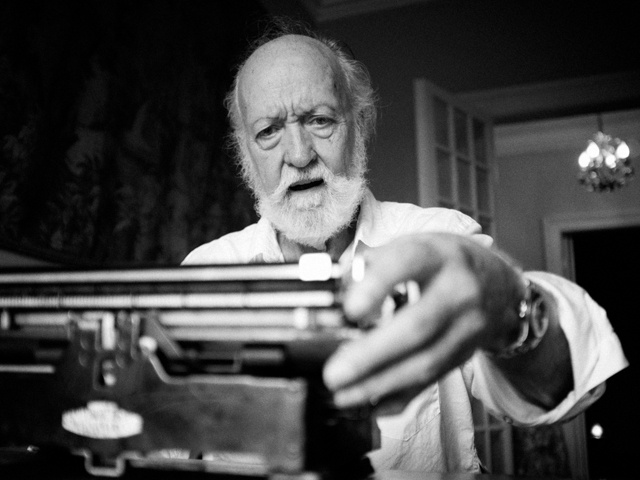 Memories of a Lost Shark is a series of eighteen black and white photographs and texts. The correspondence between these invites the spectator to enter a conversation with both photographer and writer in an act of imaginative solidarity with the actors taking centre stage in each of these images – an engagement that allows still photographs to become as fluid as Cuban history.

James Clifford Kent (London, England, 1983) is an independent documentary photographer and lecturer in visual culture. Born in London with roots in Wales, he has taught at Royal Holloway: University of London, Coventry University, the University of Chester, and the Universidad de la Habana, Cuba. He sees his photographic work as informed equally by his London and Welsh identities. (http://www.jckent.com/)

Edmundo Desnoes (Havana, Cuba, 1930) is a renowned Cuban writer and critic. He has published widely on the arts and is the author of the novel Memorias del subdesarrollo (Memories of Underdevelopment), which was adapted into one of the most influential Latin American films of all time by the Cuban filmmaker Tomás Gutiérrez Alea in 1968. In 2008, he published Memorias del Desarrollo - a follow-up to his original novel, which was adapted by Miguel Coyula into the film Memories of Overdevelopment (2010). He has lived in New York City since 1979.

Oriel Colwyn is honoured to support both James and Edmundo with the premiere of Memories of a Lost Shark which then travels onto Cuba before returning to the UK later in the year. 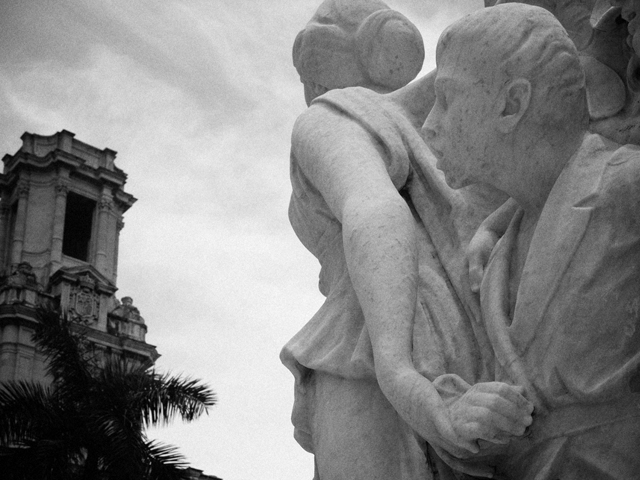 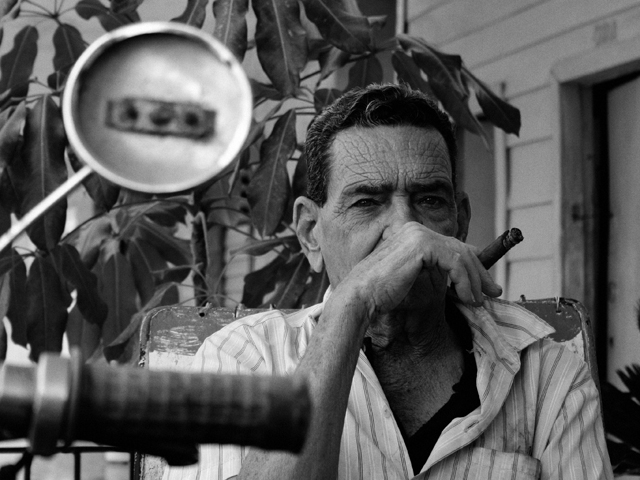 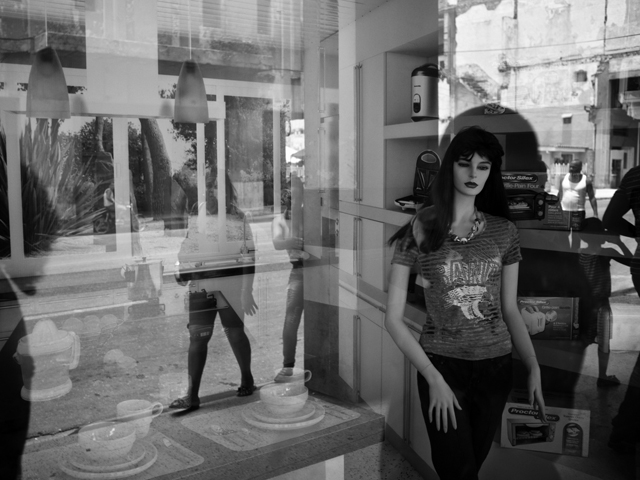 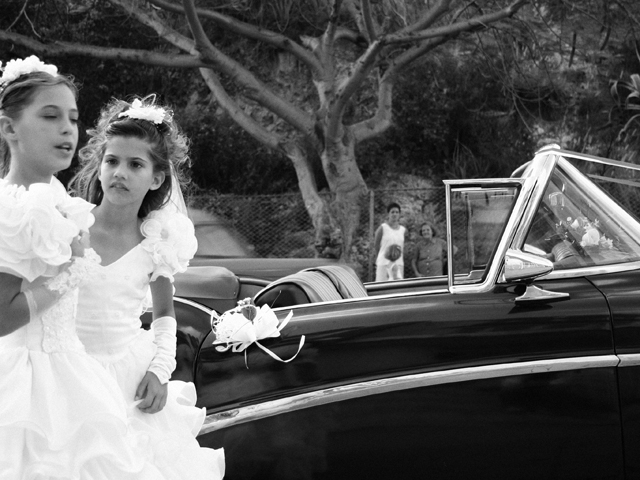