Posted on Jan 20, 2014 by Oriel Colwyn in Events, Past Exhibitions 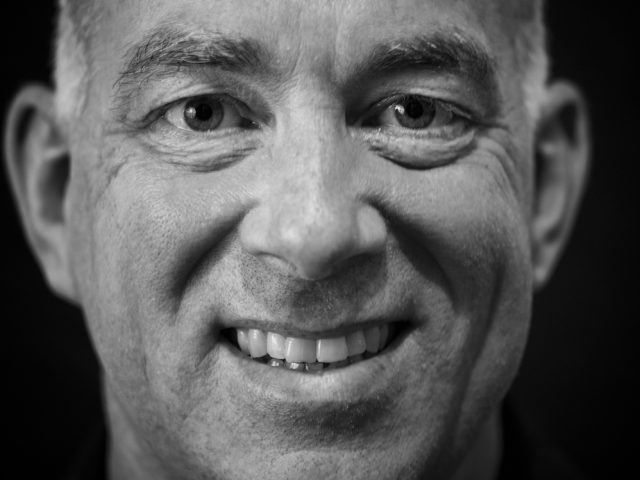 Collaborating with Cambrian Photography's Photo and Optic Show 2014 we are thrilled to be hosting a talk by Matt Hart as part of a day of inspirational talks and learning.

Places are very limited on Matt's talk and to accommodate as many people as possible there will be two sessions, one between 1pm - 2pm, with another between 3pm - 4pm.

The talks are both free but you will need to have a ticket (please see options below) . Both talks are identical so please only book for the one to ensure spaces are available for others wishing to attend.

Having completed his year long project "A YEAR OF BLACK AND WHITE", Matt will be giving a seminar on what led him to take on this ambitious project, how it went, what he learnt from it and what is his next challenge, including his two new projects. Matt will be describing his transition from Nikon Pro equipment to Fuji's X-Series (of which he is is a well-known evangelist). You will then get the opportunity to ask questions. Matt has produced a beautiful book documenting his "YEAR OF BLACK AND WHITE" which will be available, alongside his exhibition at Cambrain Photography.

Matt Hart is based in Liverpool UK. He was born in Hammersmith London in 1960's and has lived most of his life in Kent. He has now relocated to North West of England where he finds a never ending source of material for his photography. Matt's journey through photography has been over 40 years using mostly film, but has most recently come to prefer the freedom & flexibility of the digital medium striving to retain the integrity of the original image.

Due to the fact he has spent the bulk of his life using black and white film, he strives continually to explore the black and white side of digital, using all the modern techniques, to get depth and tone in to his images that he loved to do with film, but with his own unique twist.

Matt has a continually updated catalogue of stock photography images which are represented by Getty, Dreamstime, I stock, Shutterstock & Alamy. His stock images are used all over the world in commercial work and advertising.

He has carried out work for several press agency's including Ferrari Press Agency and Solent News and Picture Agency.

Now he lives in Liverpool he will also be shooting more and more events over the coming months in Liverpool, so you might see him out and about in the city. He will be at Brazillica, Africa Oye, LIMFestival so if you spot him, say hello. 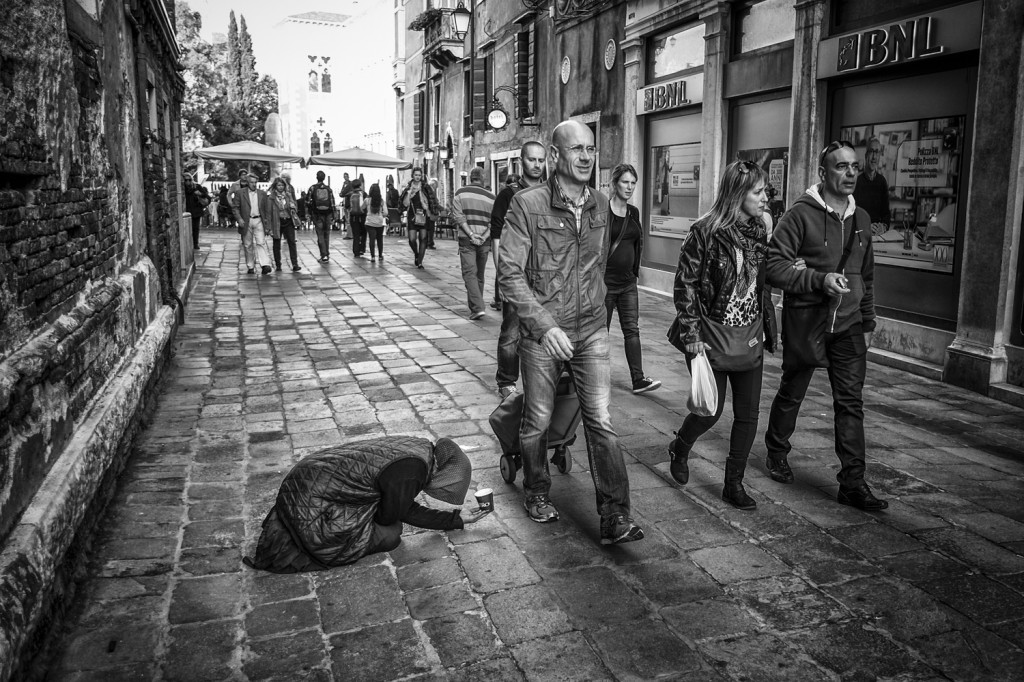 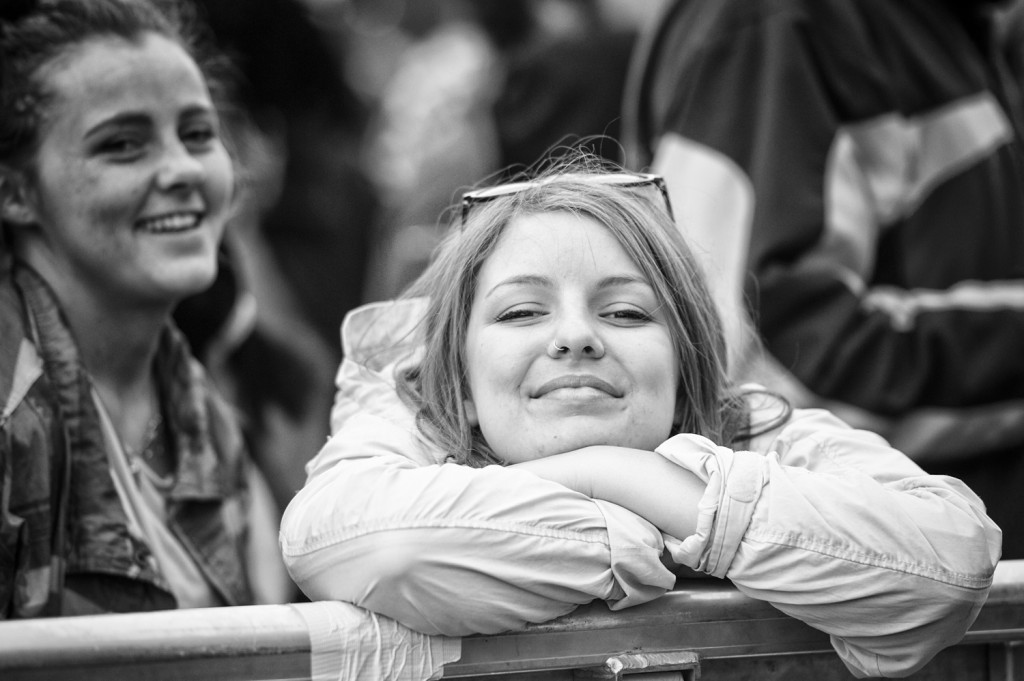 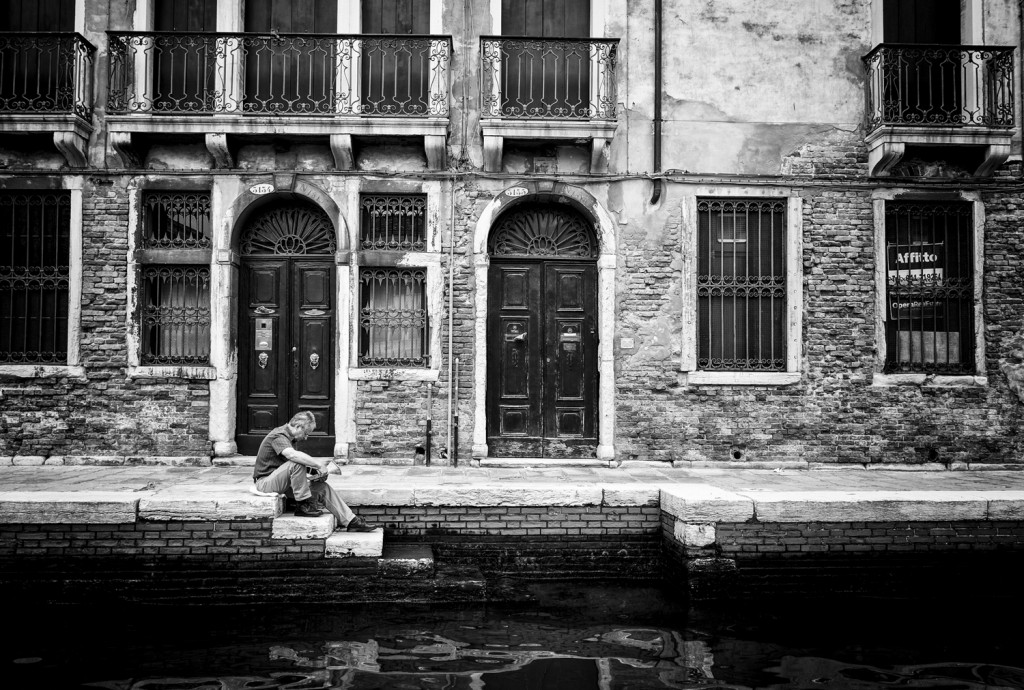 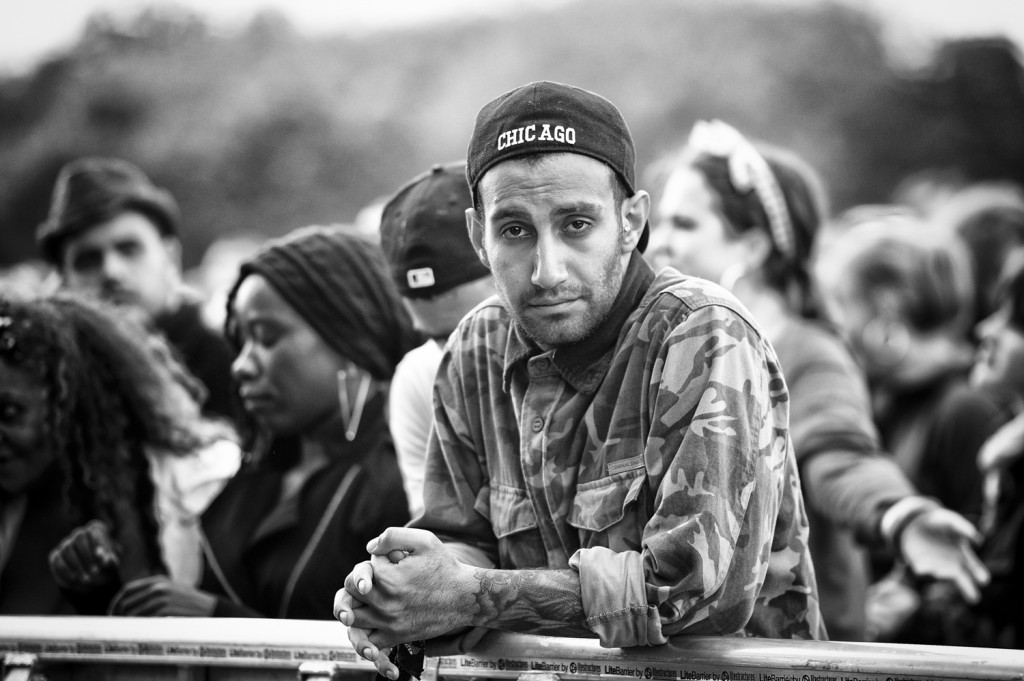 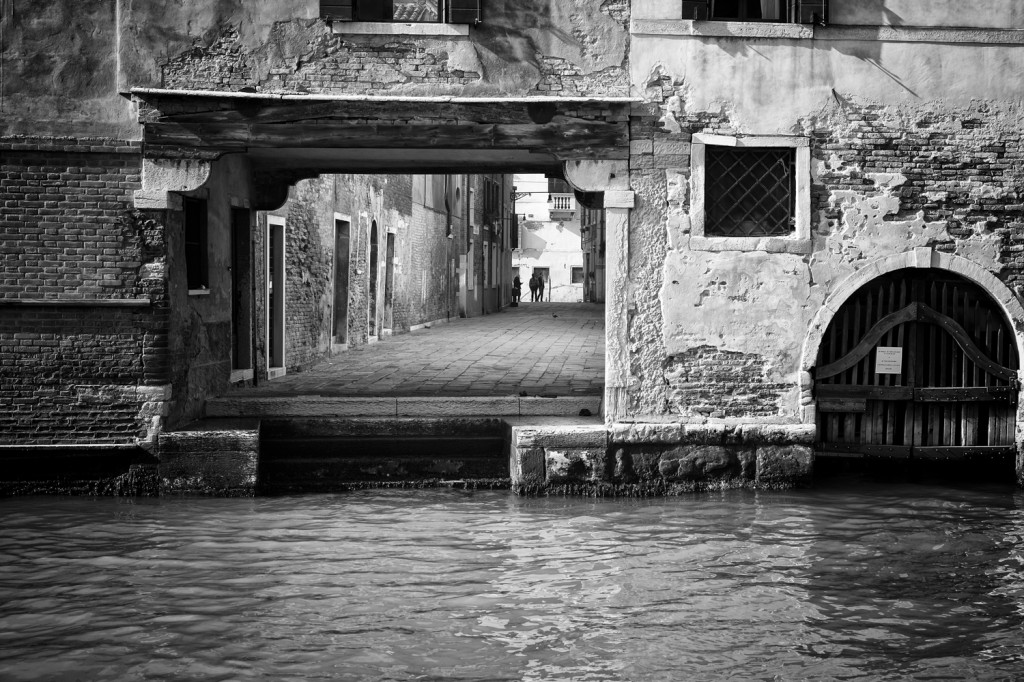 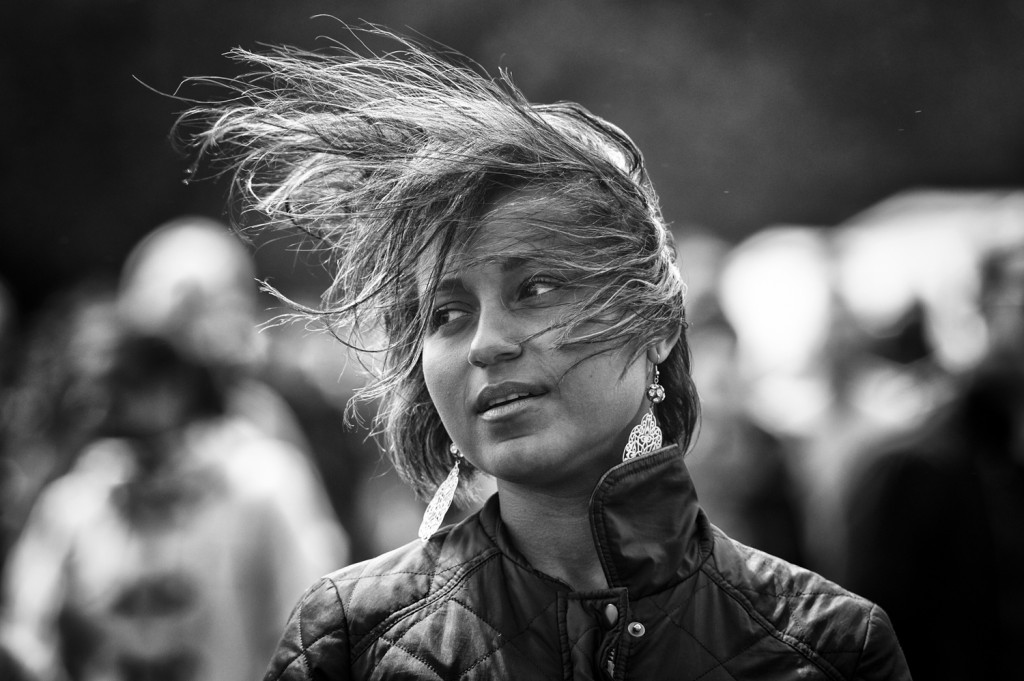 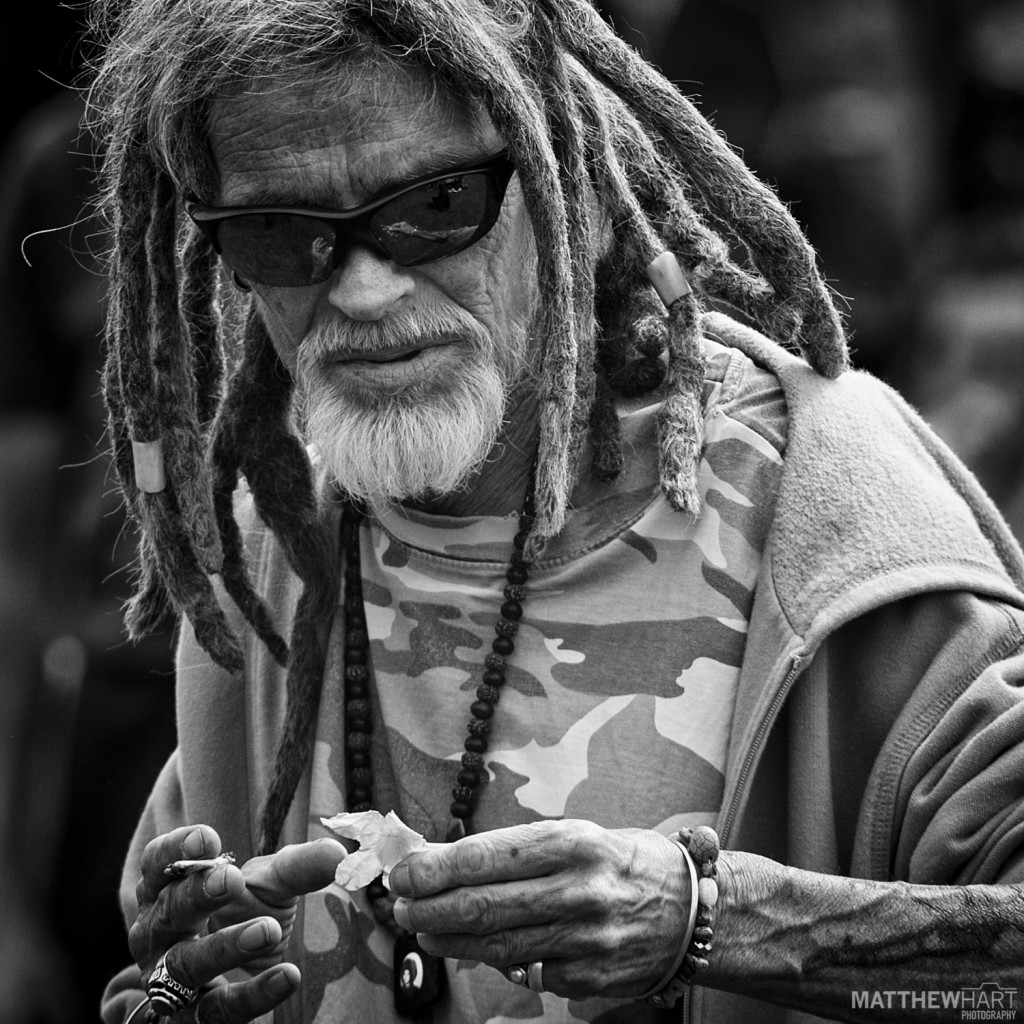 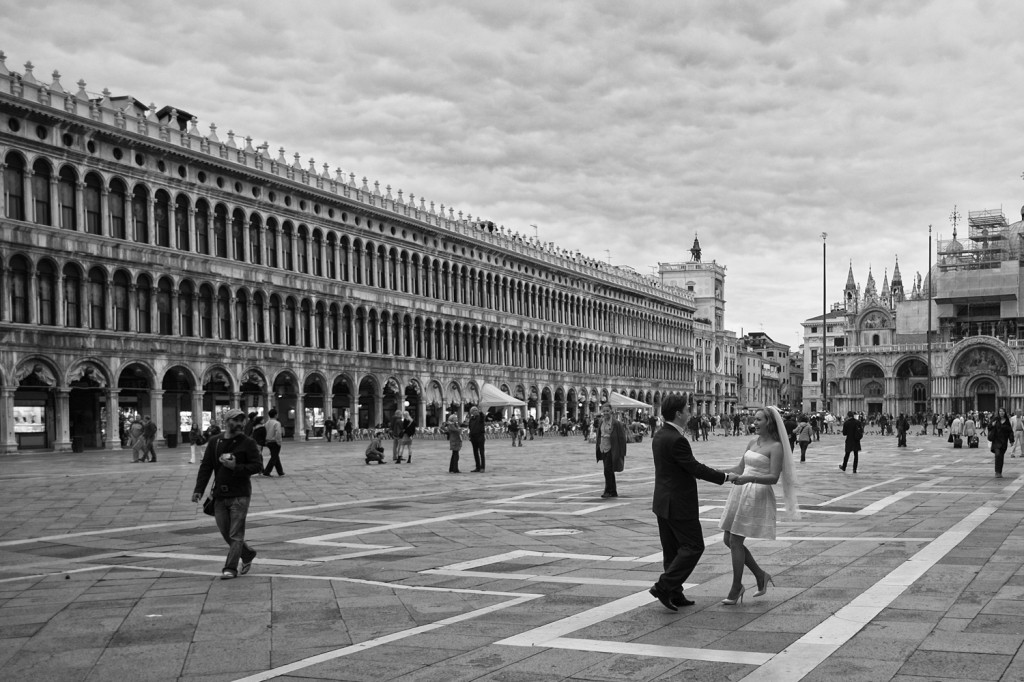