Posted on Nov 10, 2014 by Oriel Colwyn in Past Exhibitions 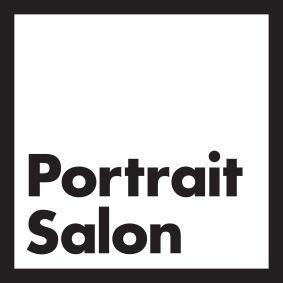 Oriel Colwyn is pleased to welcome Portrait Salon to Wales in January 2015.

Portrait Salon is now in it’s fourth year. For the ﬁrst time, they will be exhibiting prints which have been submitted to and rejected by the Taylor Wessing National Portrait Gallery Photographic Portrait Prize, in an exhibition which will tour the UK.

With venues to be announced in Birmingham & Bristol for 2015.

Portrait Salon was founded by Carole Evans and James O Jenkins in 2011 as a response to the Taylor Wessing Portrait Prize. A form of Salon des Refusés – an exhibition of works rejected from a juried art show – it aims to showcase the best of the rejected images from the prize, which is organised annually by the National Portrait Gallery.
The NPG Taylor Wessing Portrait Prize is one of the most prestigious photography prizes in the world, attracting entrants from professionals and amateurs alike. This year 4,193 images were submitted to the prize by 1,793 photographers and 60 were chosen to be in the exhibition.

Portrait Salon seek to show the best of the rest in a form of Salon des Refusés, a fringe tradition with a long history of showcasing artists’ work which might otherwise go unseen..

Portrait Salon would not exist without the support of its sponsors, which this year include  METRO Imaging  //  Stanley’s Post  //  Lucid  //  HERO  //  Williamson Carson Ltd  //  Gripvan  //  Locate Productions  //  Creative Advice Network

Oriel Colwyn is honoured to be holding the Welsh leg of this now national print tour and we look forward to welcoming the work to Wales.