Posted on Nov 26, 2018 by Oriel Colwyn in Past Exhibitions 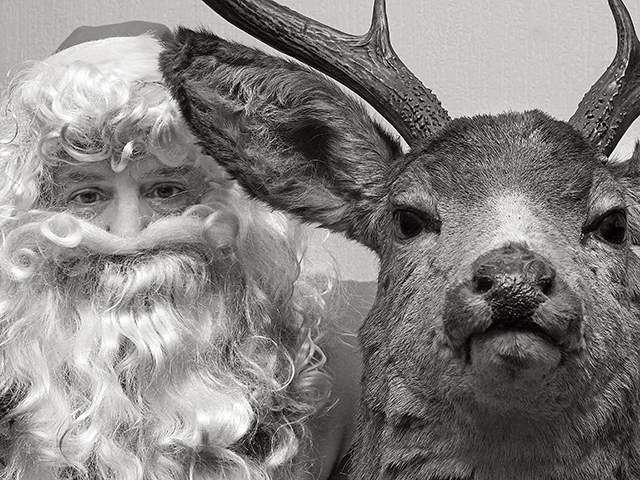 THE FAMILY OF SANTA CLAUS IS A 35 YEAR DOCUMENTARY BY PHOTOGRAPHER WALTER WAYGOOD OF THIS ICONIC IMAGE OF WESTERN CULTURE.

Initially captured in the arena of the retail department store through sponsorship of national companies including Alders Department Stores, Debenhams, British Home Stores, C&As, Marks & Spencer and Owen Owen PLC in the 1980s and then placed in a broader environment as Santa Claus diversified his commercial and charitable status with placements in garden centre bases or working as a travelling nomad supporting charitable organisations.

"The images are inspired by the childhood fantasy of make believe combined with a grounding in historical context through the work of artists like Thomas Nast, Norman Rockwell and Coca Cola’s own artist, Haddon Sunblom. The documentary genre of German photographer August Sander and the American portrait photographer Diane Arbus influence a photographic style that captures the peculiarities of western culture. The images are executed with a humour and visual directness that draws the viewer into the appeal of this important visual icon which crosses boundaries of age and region. The Santa Claus photographs represent a family that illustrate the many characters of this fascinating individual. Here the brotherhood of Father Christmas is displayed as we are invited to make comparisons and form a personal judgement as regards our own favourite image that best represents our ‘ideal’ Santa."

For the doubters of this image and for those who pose the question of scientific proof as regards his existence, the omnipresent nature of Santa is solved through the enlarged presence of his brothers who as a combined body form 'The Family of Santa Claus'.

"The most stunning shots of Father Christmas I have ever seen - Arbus like in their intensity." 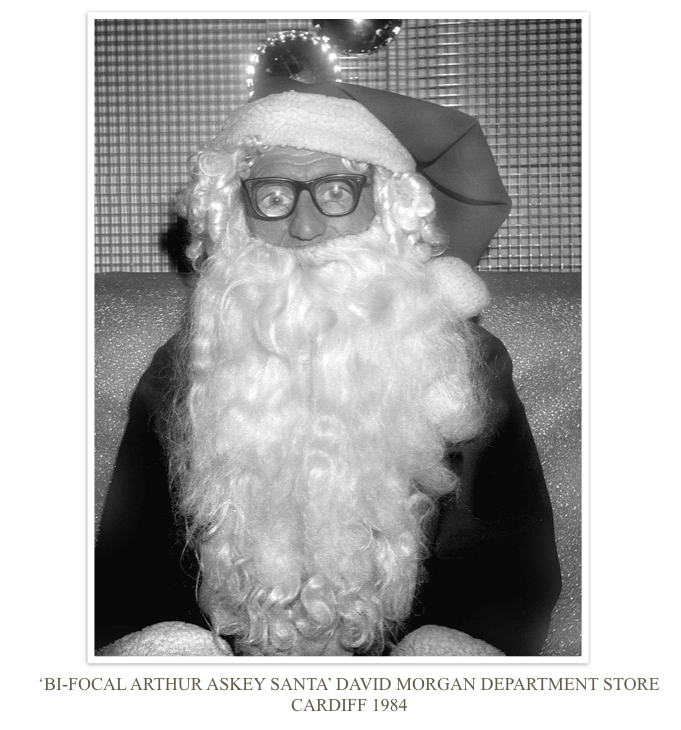 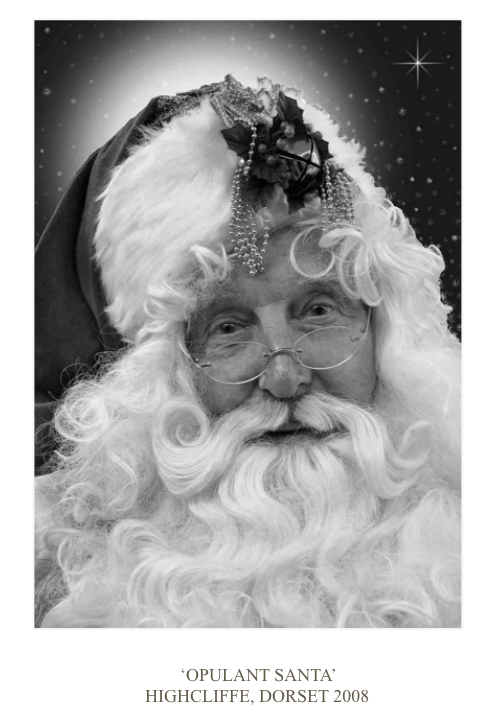 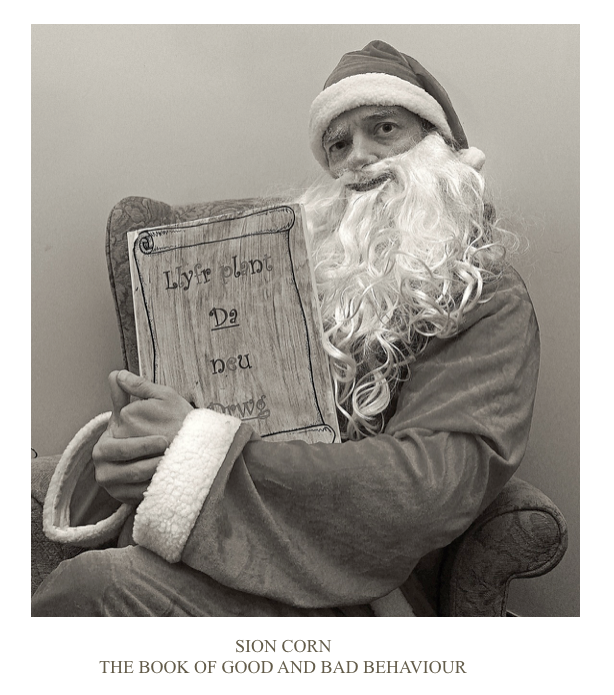 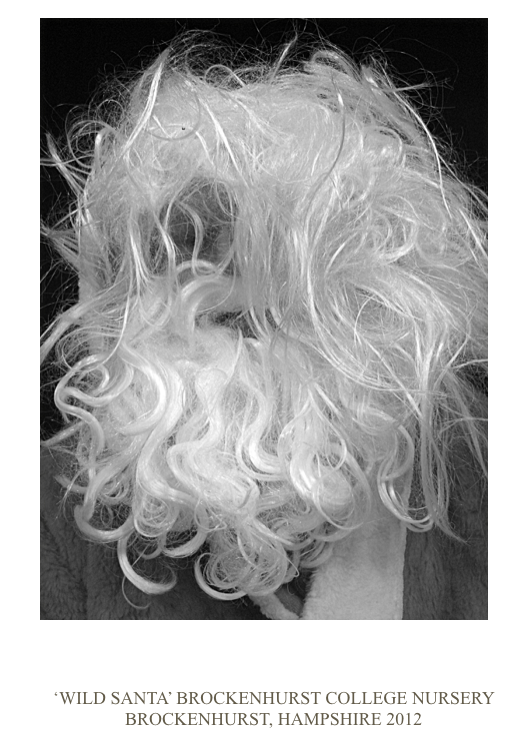 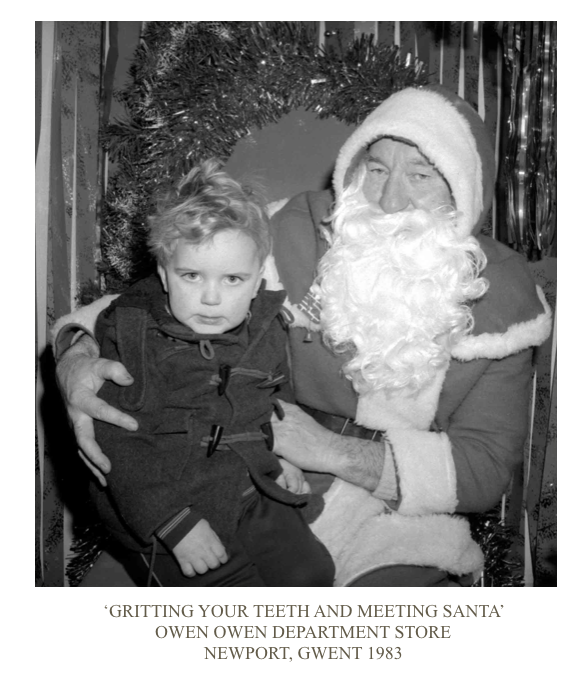