Posted on Sep 9, 2013 by Oriel Colwyn in Past Exhibitions 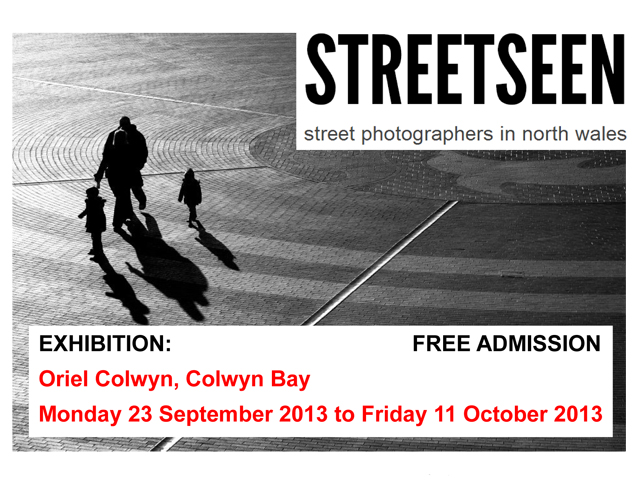 StreetSeen is a new collaboration, formed in January 2013 by five street photographers based in North Wales, who share a love of photographing and documenting the urban and suburban environments.

Street photography is a unique form of the art, every photographer approaches it with a different perspective, bringing their own perception of the urban and suburban landscapes and their inhabitants to the viewer. It can be stark, or it can be humorous, familiar or eye-opening.

Presenting their first exhibition in partnership with Oriel Colwyn, three of the StreetSeen collective show work that represents their individual and distinctive approaches to this challenging form of photography. 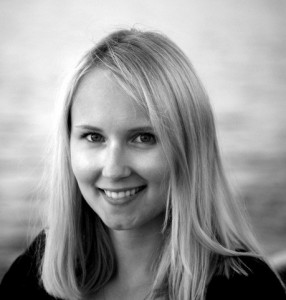 Anne was born in 1989 and comes originally from Germany. She moved to Bangor in early 2013 to pursue a career in research at Bangor University.

Photography has interested her for as long as she can remember, but she truly started to enjoy it during a High School exchange year in Australia, where photography was a school subject and she learned the ins and outs of a darkroom. After that, a week-long summer course about photography in Germany really sparked her passion.

Since then her photographic ventures have mostly been limited to trips around the world. On these trips nearly everything that leant itself as a subject was photographed: landscapes, architecture, animals and of course street scenes.

Since her move to Bangor she has rekindled her interest in people as a main subject. Street photography is for her, above all, about the decisive moment. That one moment that tells a story about a place and its people. All other things, such as having a fancy camera, do not matter. While street photography is probably one of the most accessible forms of photography (everyone with some sort of camera can engage in it), it is mentally demanding. You have to overcome fears of embarrassment, shyness and being uncomfortable to shoot freely. But in the end a single good shot makes it all worth it. 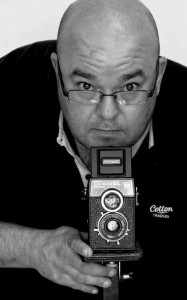 Roy was born in 1967 and is a native of North Wales, having grown up in Llandudno Junction and Llandudno. He got his first camera at the age of six: A Kodak ‘Instamatic’, as a Christmas present and has rarely been separated from a camera since. Roy has photographed pretty much everything, from Steam Trains, to International sporting events, including Motorsport on 2 and 4 wheels, such as British Superbike Championships, British Rally Championships, World Motorcycling endurance championships and MotoGP.

Photographing people ‘on the street’ has really captured Roy’s imagination, he loves to sit back and watch the interaction of people, just going about their daily business. All of life’s dramas unfold and he is there to try and capture the moment, like ‘a story, in a single image.’ Roy also enjoys the ‘purity’ of street photography - a small camera, with wide-angle lens is all that is required, so the freedom from carrying large amounts of equipment really appeals, along with trying to work un-noticed by the very subjects he is trying to capture. 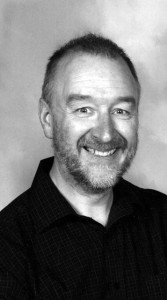 Graham was born in 1953 and comes originally from Liverpool. He moved with his family to Llanfairfechan in 1991 to pursue his career in Information Technology, which occupied his entire working life from leaving school in 1972, until his retirement in 2009.

He first took up photography in the late 1970s, when he bought his first “real” camera – a Pentax ME SLR. He immediately saw street photography's rich potential, with its enormous variety of subject matter. It has been his preferred photographic pursuit ever since.

He says: “Street photography offers challenges that other subjects lack. You seldom have very much control over what is happening around you, who your subjects are, or the space and conditions that you photograph them in. The opportunities present themselves and disappear again very quickly, often too quickly to take full advantage of; time is a luxury that you rarely have. When reviewing my photographs, I usually think that I could have done something better, but there's little chance of absolute perfection in street photography. All you can hope for is a picture that reflects something of the essence of the situation that you were in at the time.”

“Whatever I photograph, though, I try to show empathy with the subject, adding a little gentle humour wherever possible. I'm on their side.”

For more information on StreetSeen please visit their website. 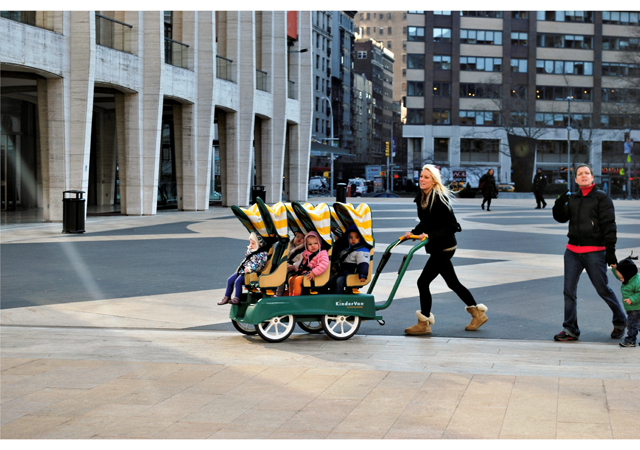 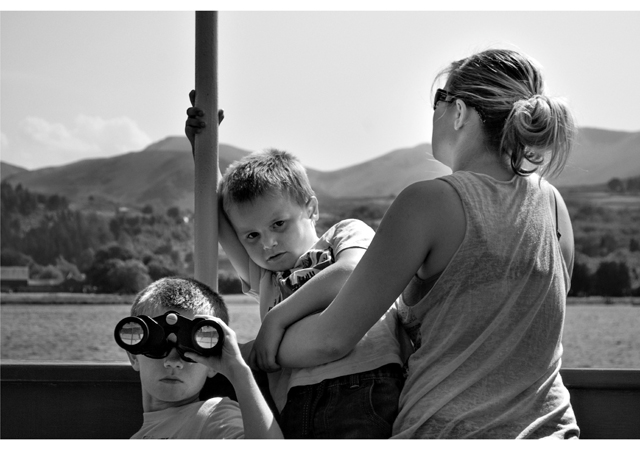 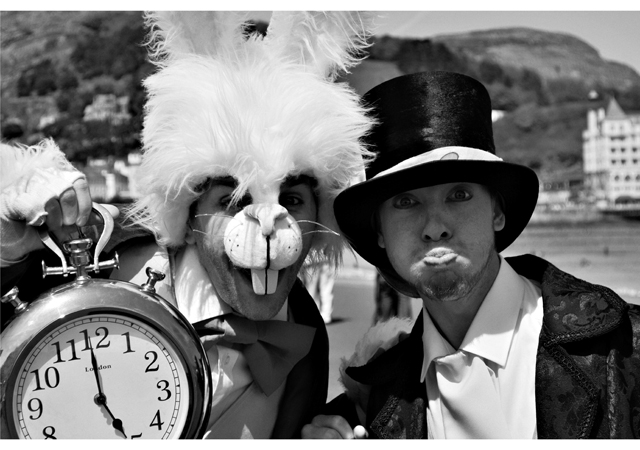 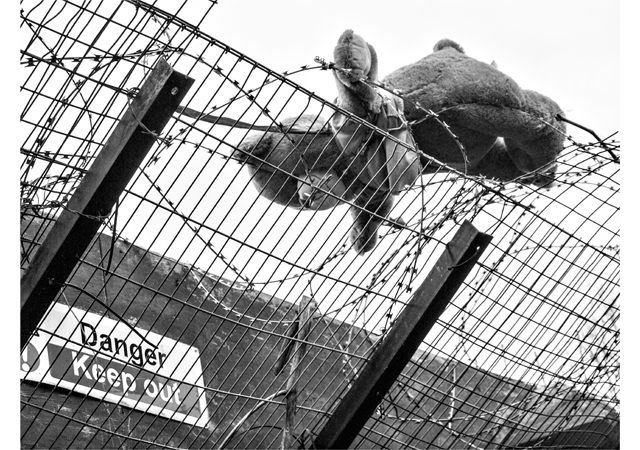 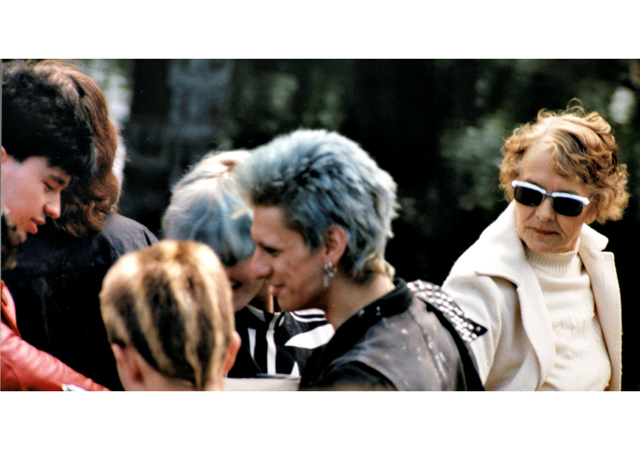 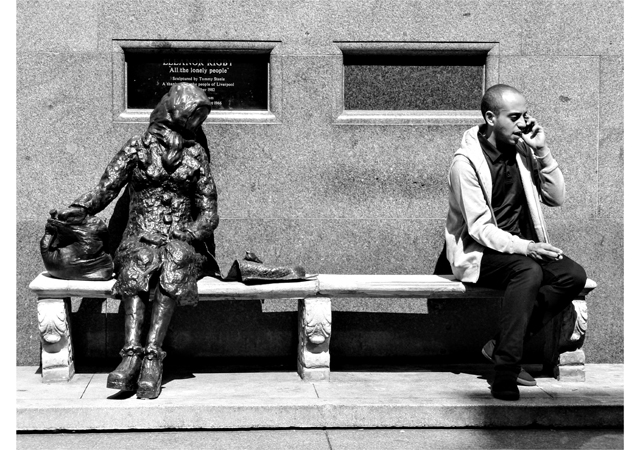 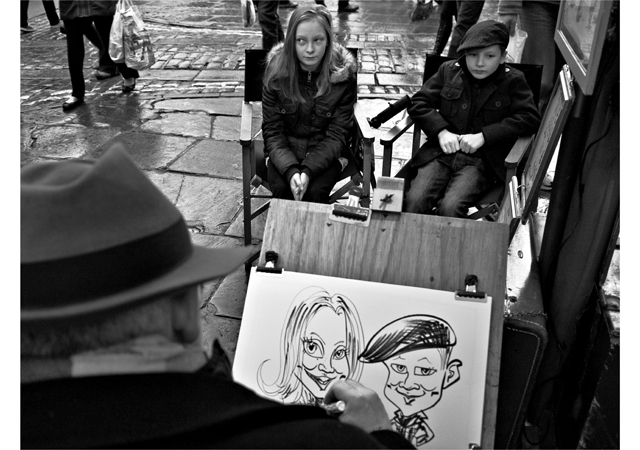 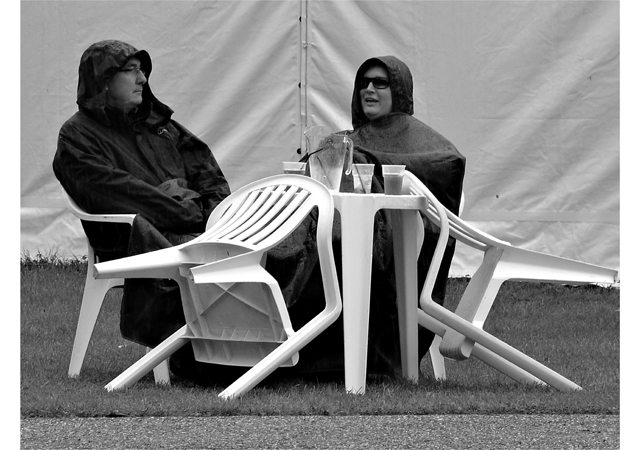 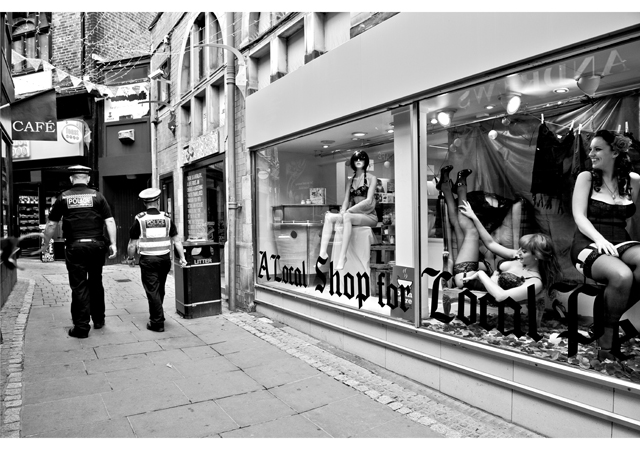