Posted on Apr 22, 2015 by Oriel Colwyn in Past Exhibitions 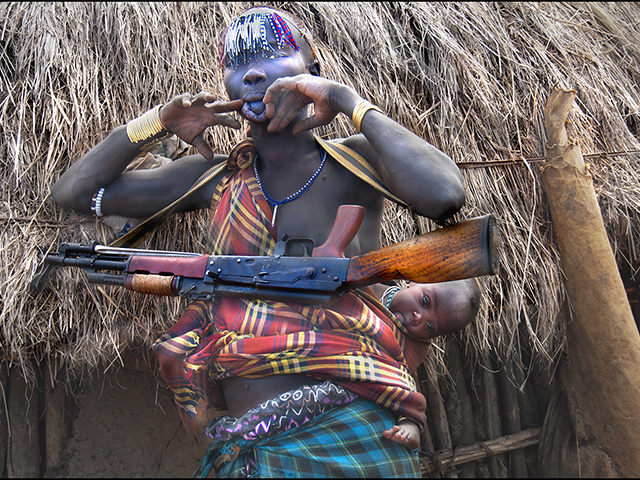 Tribal Life: Ethiopia is Margaret's personal portrayal of the people, everyday life and traditions and ceremonies, in the Villages and Outback of the Omo Valley and southern area of the Country, much of which has remained unchanged for hundreds of years.

"Many children never attend school but work as Herdsmen, looking after large herds of animals, including goats, sheep, cows and camels essential to their survival.

Family life is of paramount importance; children of all ages work alone or with other members of their family or Tribe.

Each Tribe visited has its own traditions, dress and way of life; providing a fascinating insight into a lifestyle so far from our own at times it seemed unreal.

Cultivation is important; people are mainly vegetarian, particularly using maize from which pancakes are made.  Animals though, are the most important possession, used for clothes, covering house roofs and walls made from branches of wood, food, milk, and when living in the houses provide warmth in cold weather.

Animals are traded in markets, cattle are also used as currency although AK Rifles are highly rated as status symbols also used to protect crops against predators such as Hyenas.

The exhibition is a small selection of the images which although difficult were a privilege to take of experiences I will never forget." 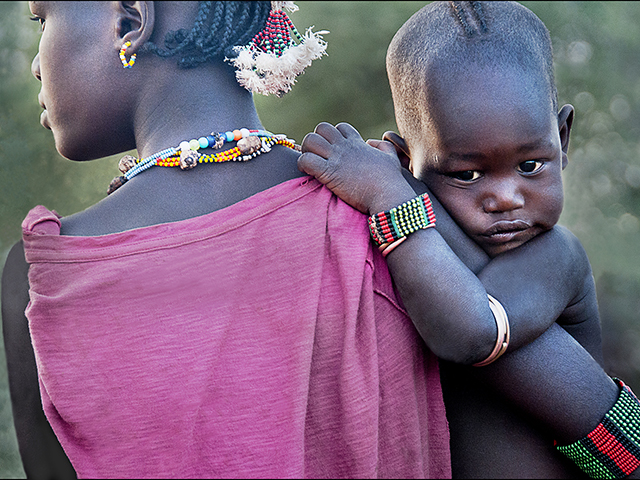 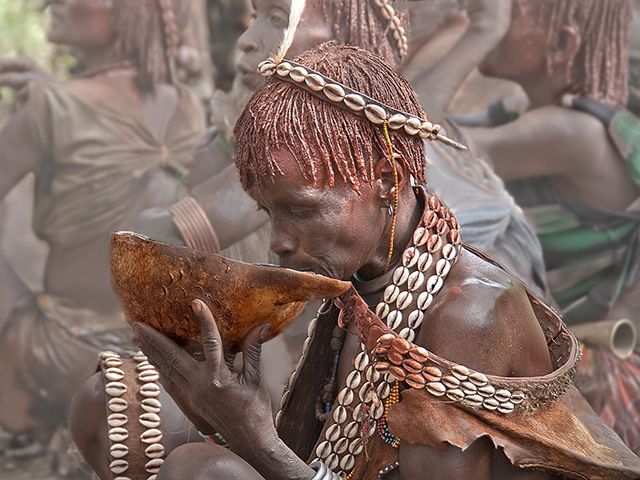 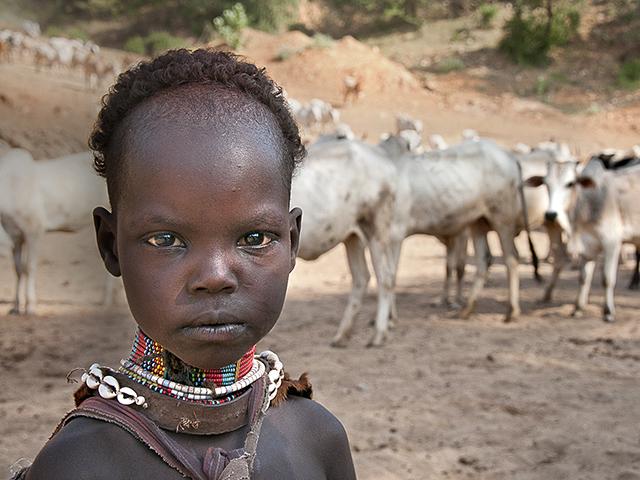 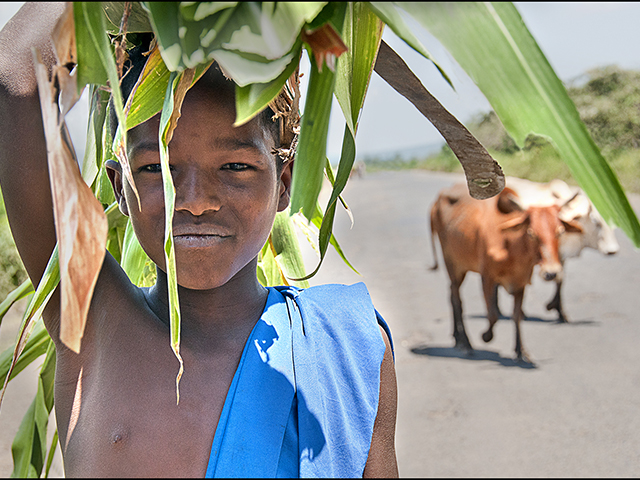