What is Welsh? – Dan Wood

Posted on Jun 4, 2016 by Oriel Colwyn in Past Exhibitions 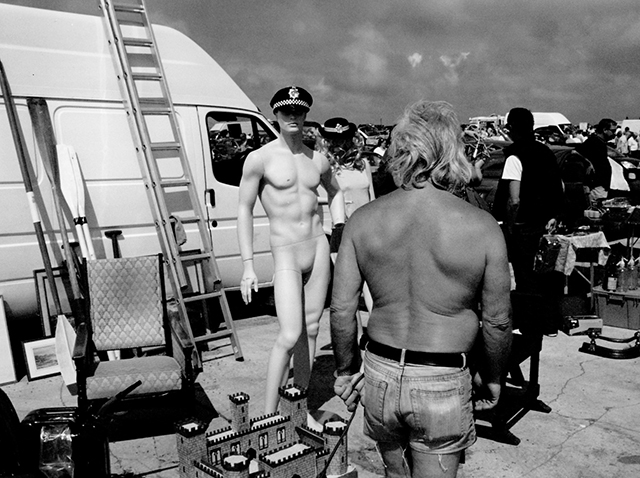 What is Welsh? – Dan Wood

‘What is Welsh?’ is a broad documentation of Wales and the Welsh. Studying diversity, subculture, individualism, generations and patriotism, whilst debunking the typical and tiresome Welsh stereotypes.

The main aim of Dan’s project was to establish the cultural identity of the Welsh and discover the true essence of Wales that lies beneath the surface.

The work was shot over a 10 month period in 2011/12 which also saw Dan take a two week roadtrip around Wales. It was shot on both a Leica M6 and M7 on black and white film stock which was then developed in his home darkroom.

The project name came about when Dan was traveling in Morocco in 2008. A young boy asked where they were from, to which his companion replied, ”We are Welsh”, the boy then enquired "What is Welsh?”

The project was funded by the Arts Council of Wales and shown in its original form in The Senedd, National Assembly for Wales, Cynon Valley Museum & Gallery (Aberdare) and the Rhonda Heritage Park.

Dan has continued to add to ‘What is Welsh?’ and we are proud to be able to show a rejuvenated form of this exhibition with additional outtakes and new pictures. 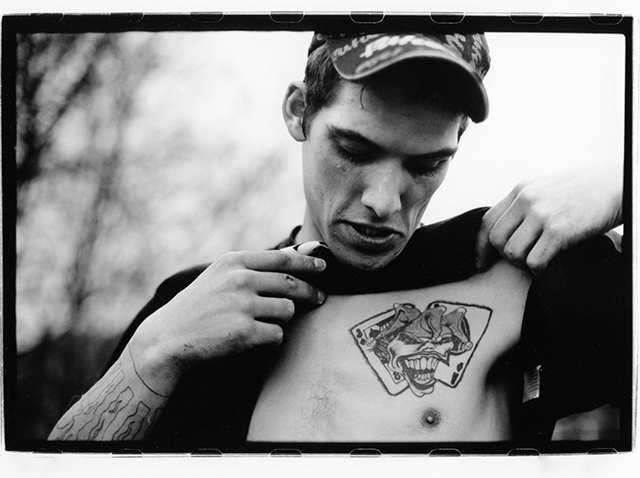 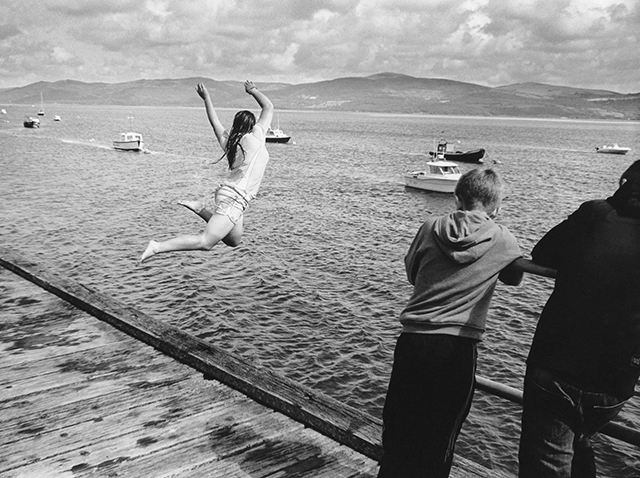 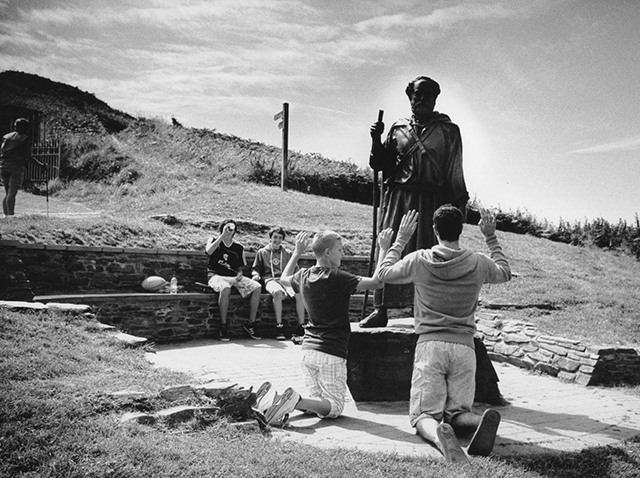 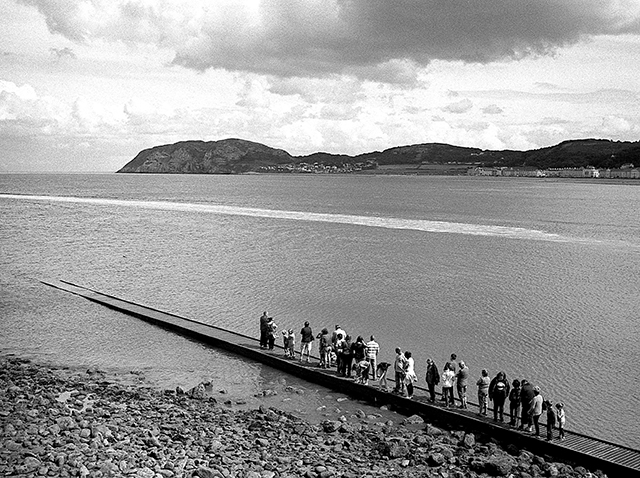 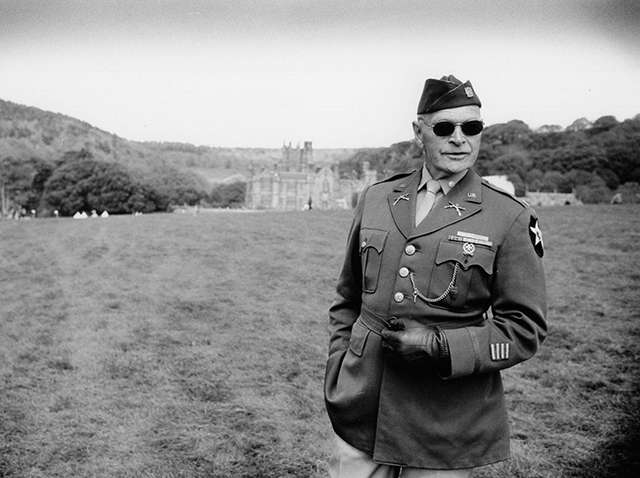