Posted on Oct 4, 2022 by Oriel Colwyn in Current Exhibition 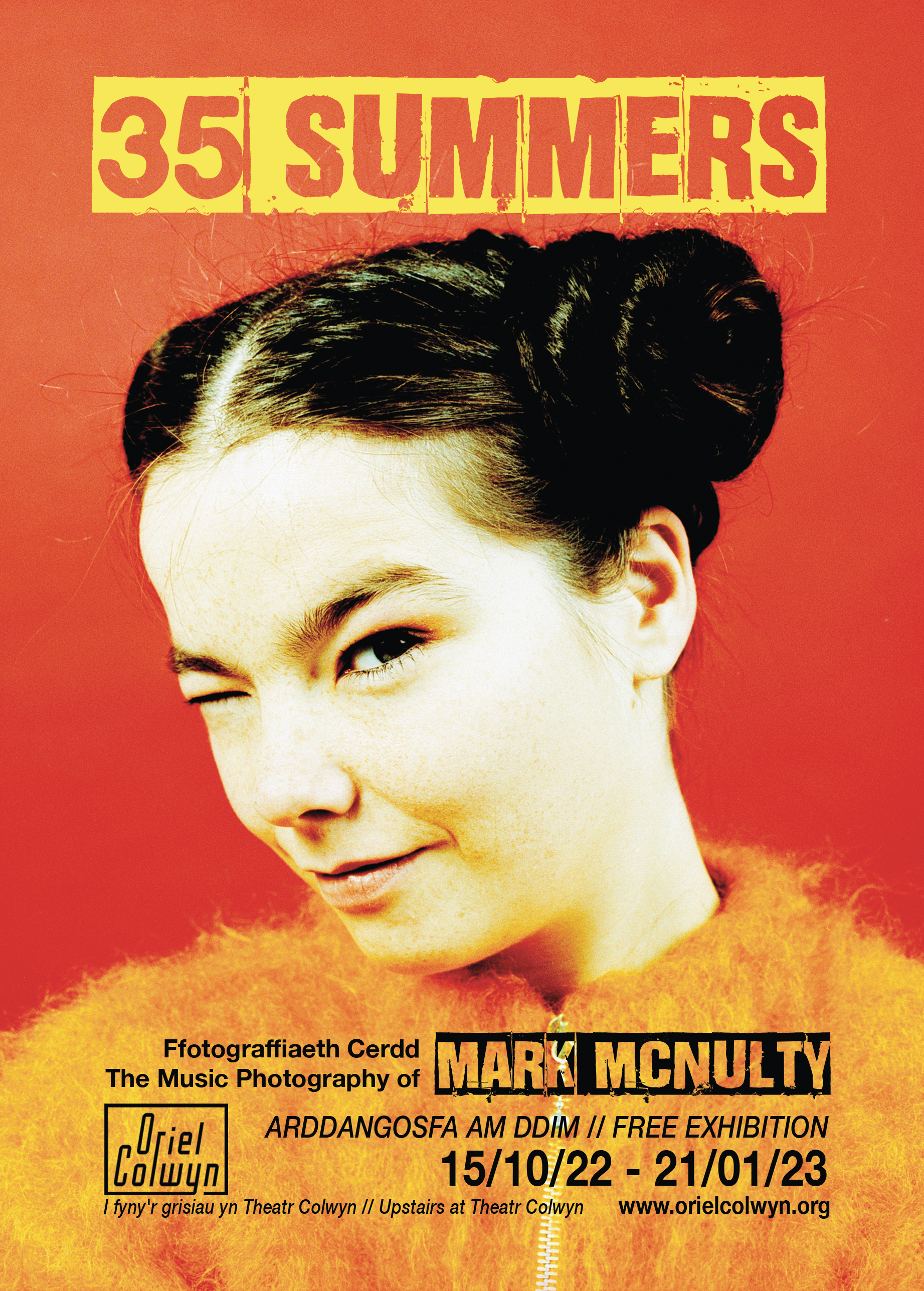 The Gallery is currently open Tuesday to Saturday (inclusive) between 12.30pm and 5pm.

We also continue through until 9pm on days that the theatre/cinema is operating for shows in the evening. Please check theatre/cinema opening schedule here -> www.theatrcolwyn.co.uk

Born in Liverpool, Mark McNulty has been a professional photographer for over thirty years. He is well known for his commercial work within the music industry and his huge body of personal documentary based work around the themes of music and popular culture has been celebrated recently by the British Culture Archive, Café Royal Books and the Saatchi Gallery.

Mark says"It's approximately 35 years, as the lines are often blurred, cameras didn’t embed the time and date within the metadata of images back then and I wasn’t always taking notes."

35 Summers is presented as a mostly chronological timeline of his music related work going back over 35 years. 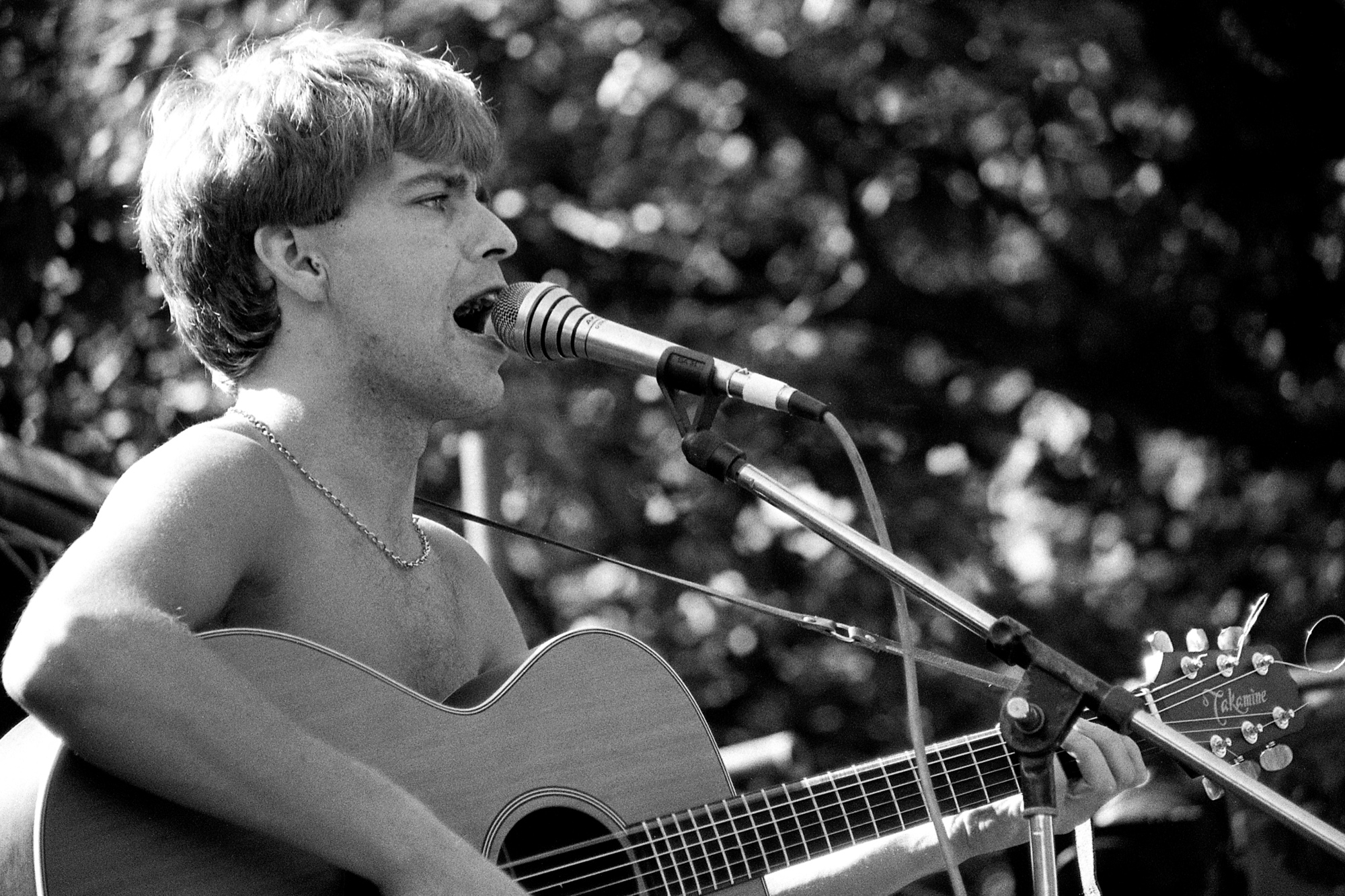 "It begins in the mid 1980’s on the August bank holiday of 1987, when I was in receipt of my first access all areas pass at the Earthbeat Festival in Liverpool’s Sefton Park, it was a weekend that I always look back on as being the start of it all.  I was in a band called Eat My Dog and our first gig was a Friday afternoon slot at the festival.  It was my first and last time onstage (I was holding them back) and Eat My Dog became the first band that I did portraits of." 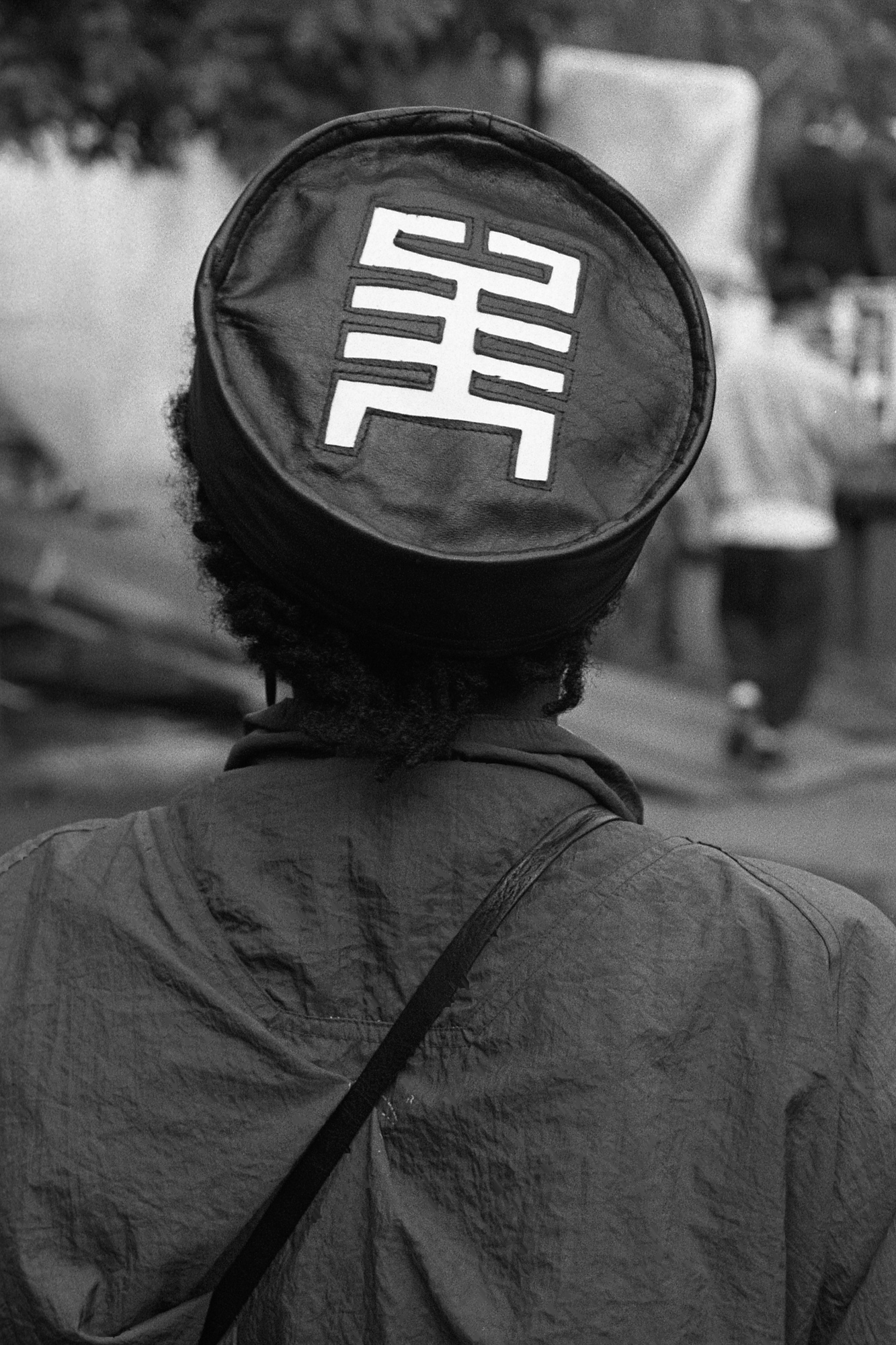 "The festival organisers, a group of people called Visual Stress, also produced these incredible Urban Vimbusa events that mixed performance art, tribal rituals, protest and music together and I also started to photograph some of these performances including the Perestroika in the Avant-Garde performance with Sergey Kuryokhin at Liverpool’s St.George’s Hall."

Mark then started to document the burgeoning rave scene in the UK and the point at where the clubbing and music scenes met and he spent much of the 1990’s documenting events, and working with musicians, around the world whilst also working extensively for record companies and music magazines. 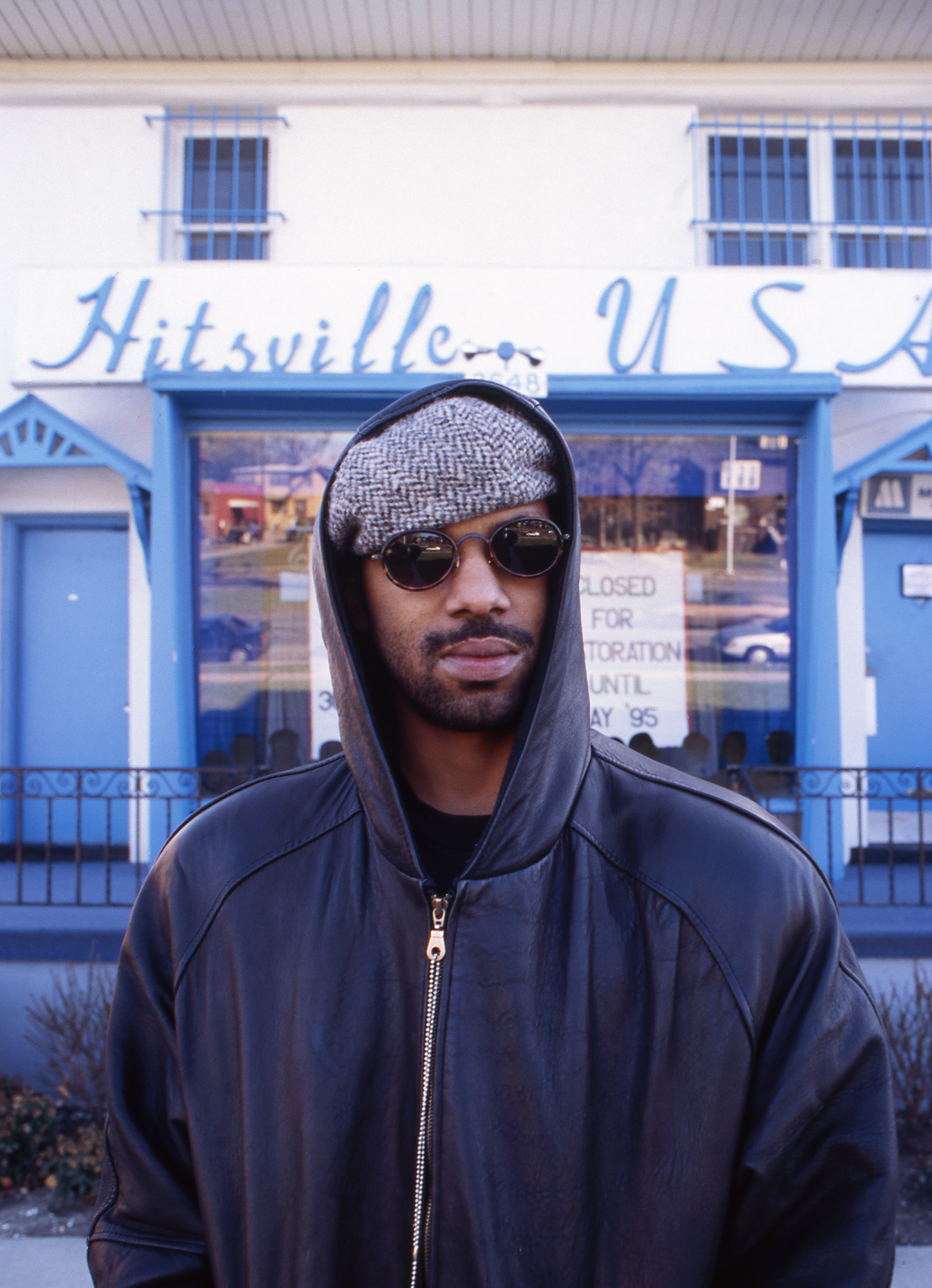 Mark's work has taken him across the globe; documenting music from the techno scene in Detroit... 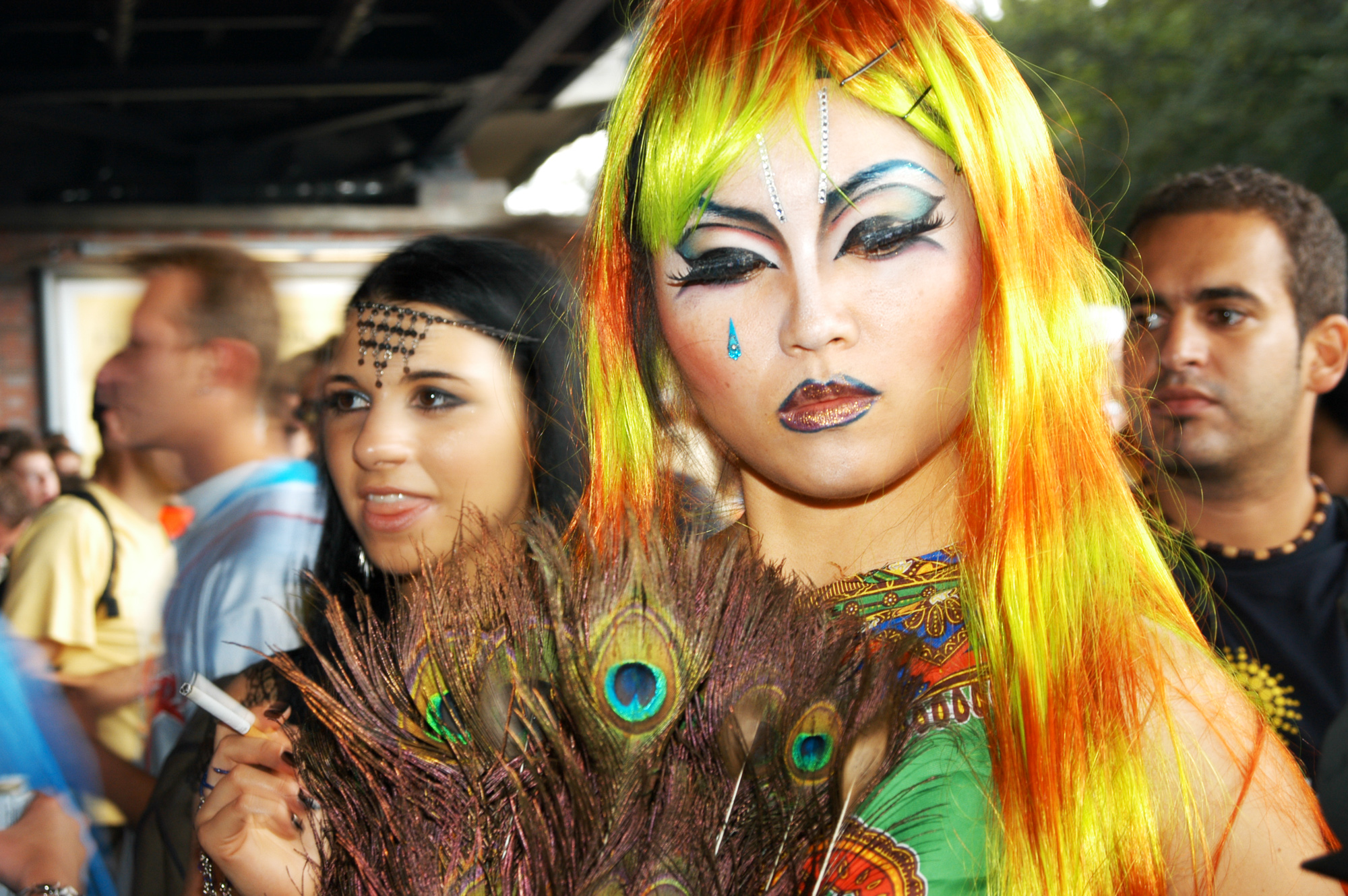 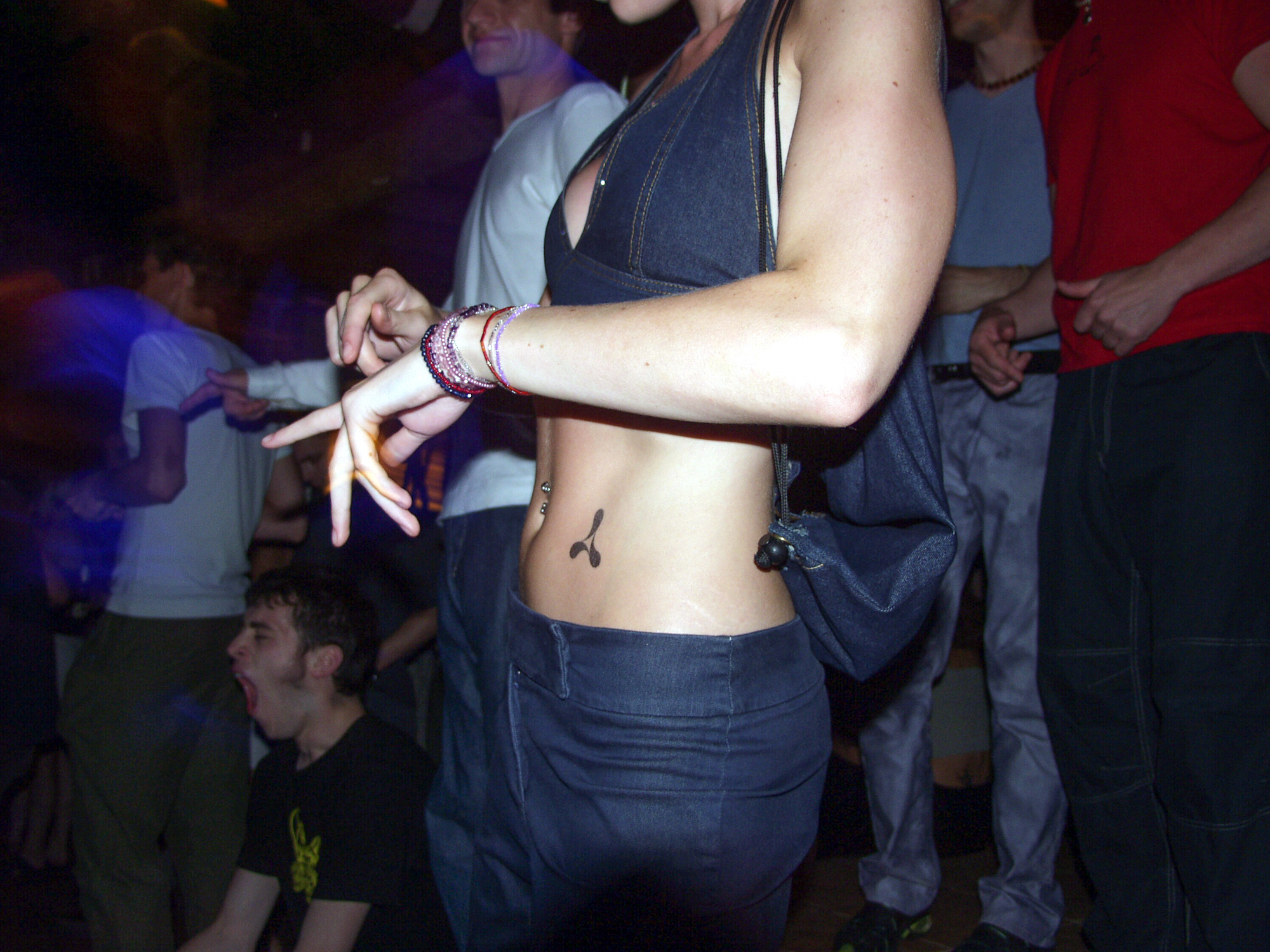 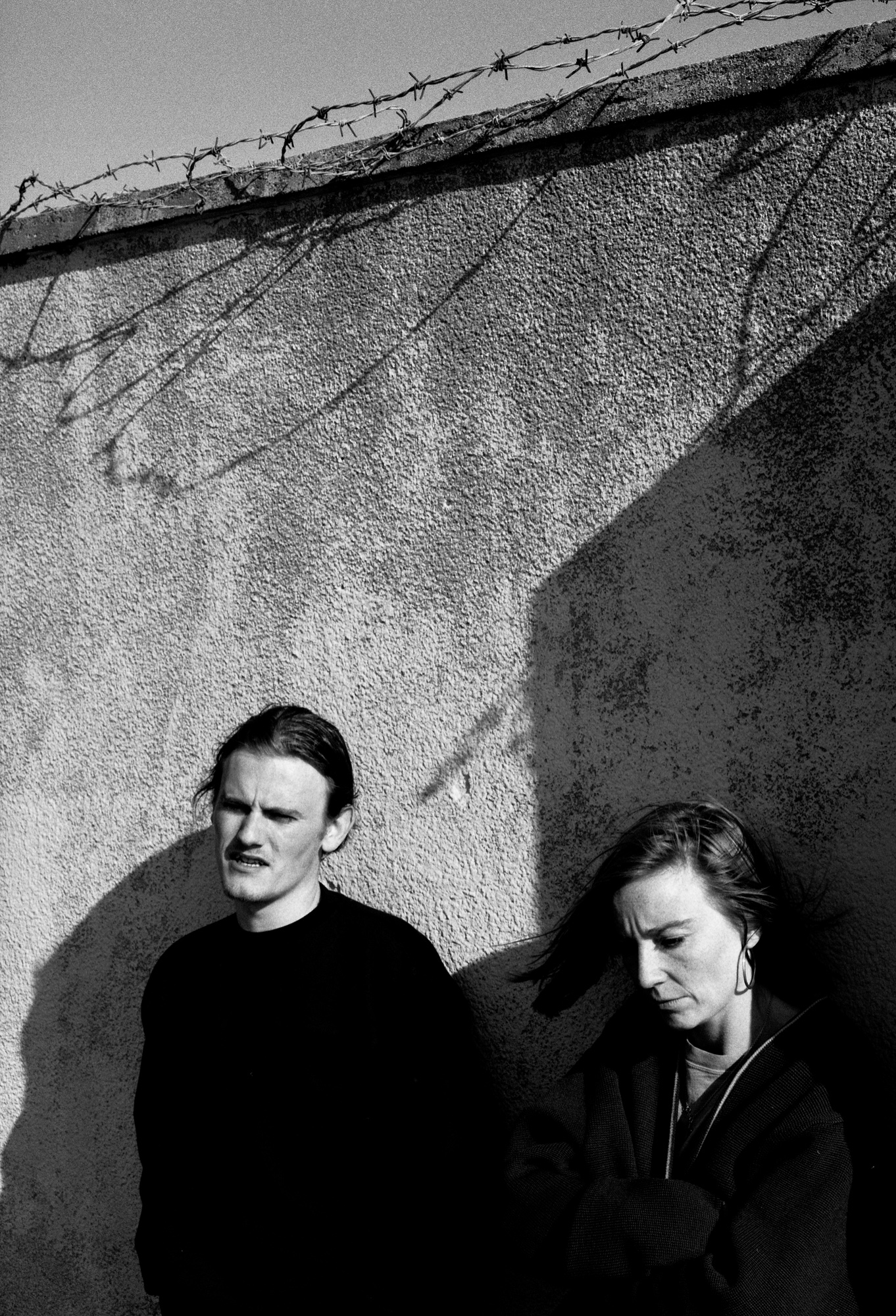 Portishead photographed in Portishead in 1995, around the time of the launch of their debut album Dummy. ©Mark McNulty

... or on tour with bands such as Space, Portishead and Travis.

In more recent years Mark has been documenting events such as Liverpool’s Capital of Culture year, working as a photographer for various music festivals and touring with orchestras.

Mark McNulty lives in North Wales and continues to work on commissioned and personal work within the fields of music and popular culture."Those early years have been the blueprint for much of my work ever since then. I still document music and musicians, though these days I’m less likely to be found in nightclubs!"