Along The Line – Darryl Lonsbrough

Posted on Jun 12, 2013 by Oriel Colwyn in Past Exhibitions 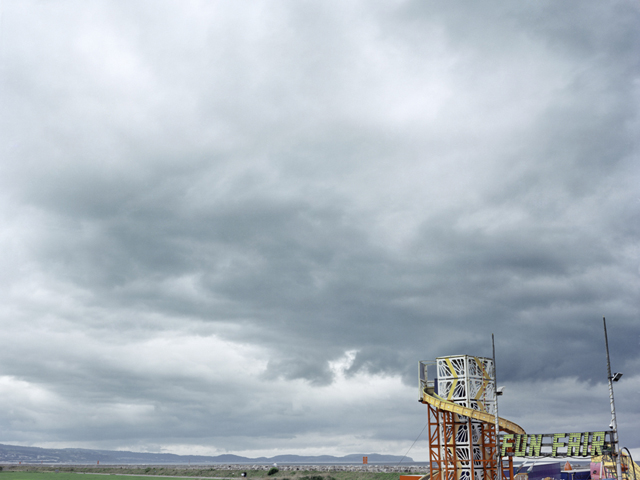 Like many before him, photographer Darryl Lonsbrough returned to his native North Wales after making a career elsewhere.

Taken in and around the strip traced by the North Wales coast railway line; the large-scale colour photographs in Along the Line depict familiar places seen through eyes distanced by time.

Returning 'home' to North Wales  in 2006, Darryl had the intention of challenging what he saw as an entrenched and dominating perception of the area, most commonly represented through the photographic landscapes of Snowdonia National Park.

His objective was to take an unsentimental view of the costal landscape along which he grew up. His personal view of this coastal area has been formed through his childhood and through these photographs Darryl aims to encourage debate on what he sees as a very much misinterpreted part of the world.

Along the Line loosely follows the line of the railway along the coast and aims not only to challenge the dominant represented view of this area but also to offer an alternative perspective through ideas, composition and interpretation.

Darryl has been supported by the Arts Council of Wales in developing new work for Along the Line. 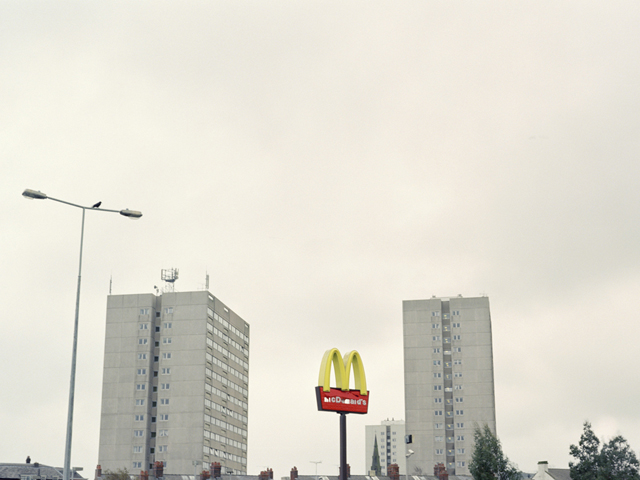 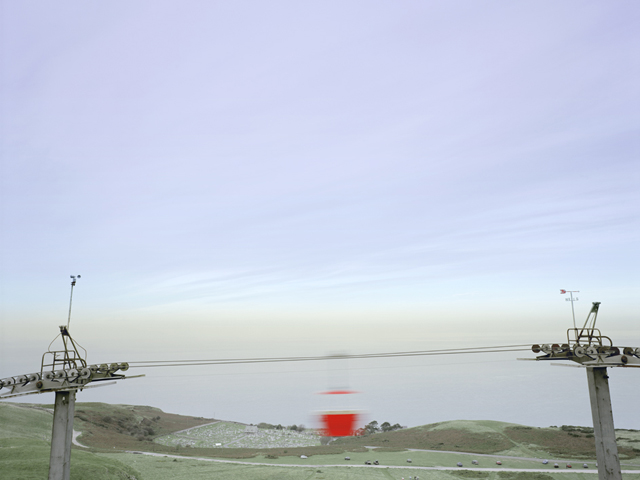 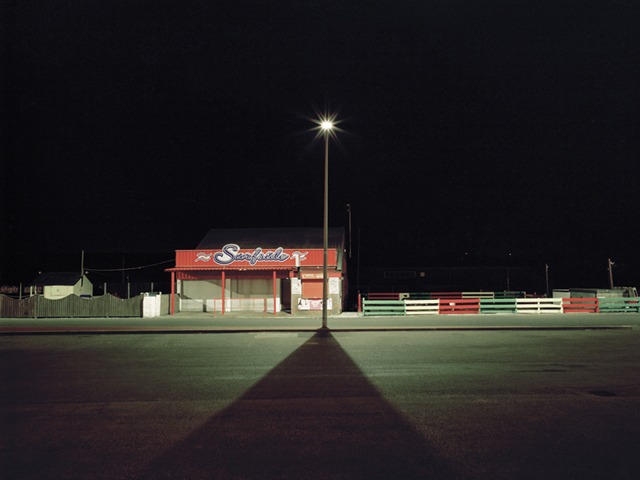 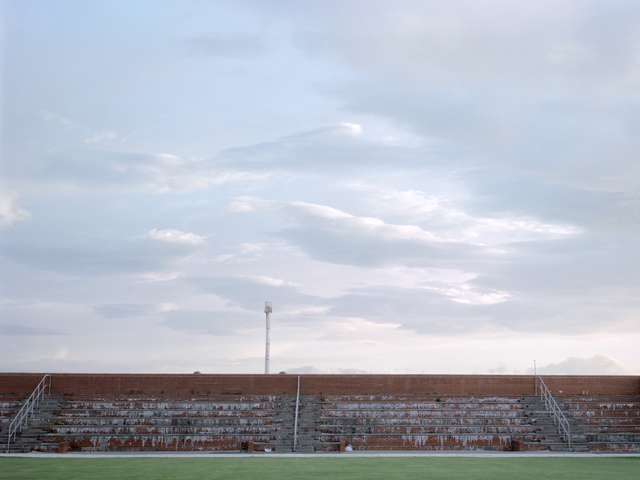