Posted on Feb 27, 2017 by Oriel Colwyn in Past Exhibitions 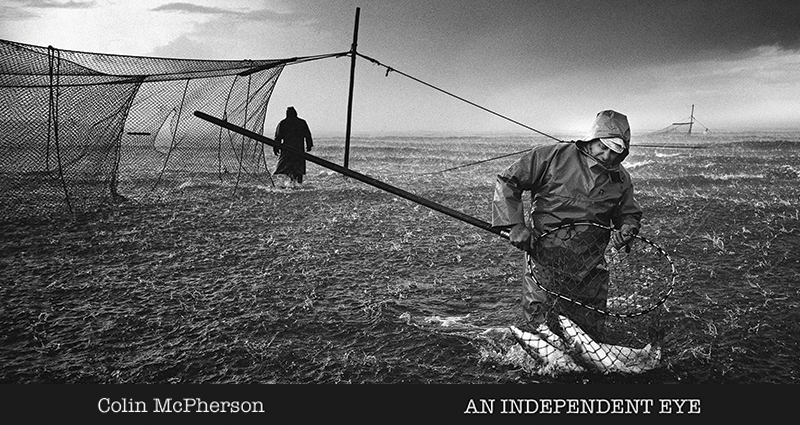 The Independent, a British newspaper, was established in 1986 as an independent national morning newspaper published in London. Nicknamed the Indy, it began as a broadsheet newspaper, but changed to tabloid format in 2003.

On 12 February 2016, it was announced that The Independent and its sister Sunday title would become digital-only. The last print edition of The Independent on Sunday was published on 20 March 2016, with the main paper ceasing print publication the following Saturday, 26th March.

The print edition of The Independent titles had a renowned reputation for their use of photography along with its quality and content. 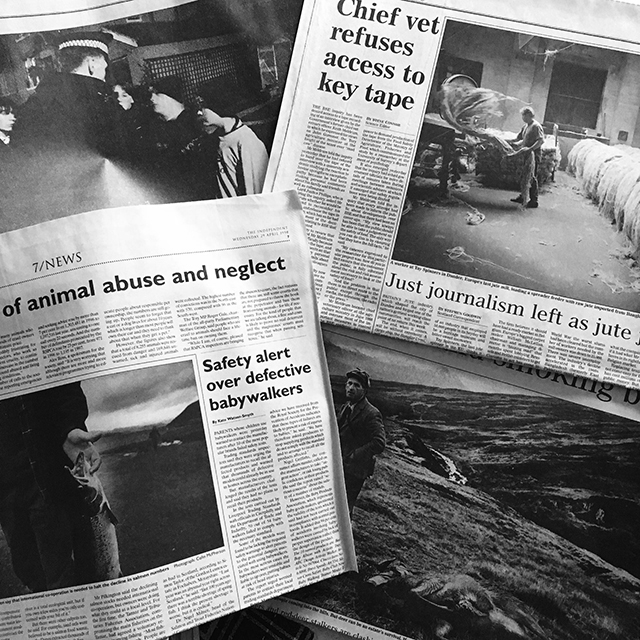 Between 1995 and 2016, Colin McPherson worked as a freelance photographer for The Independent and Independent on Sunday newspapers. 'An Independent Eye' is an exhibition of images taken by Colin that were either commissioned by, or published in, these titles. They form part of an extensive archive of Colin's photography from over two decades of working at home and abroad.

Colin worked in Scotland until 2003 and is a founding partner of the Document Scotland collective. Now working across the UK whilst based in the North West of England, Colin often finds much of his work regularly takes him back north of the border.

His work continues to appear regularly in the national and international press and media. (Colin's own website can be found HERE) 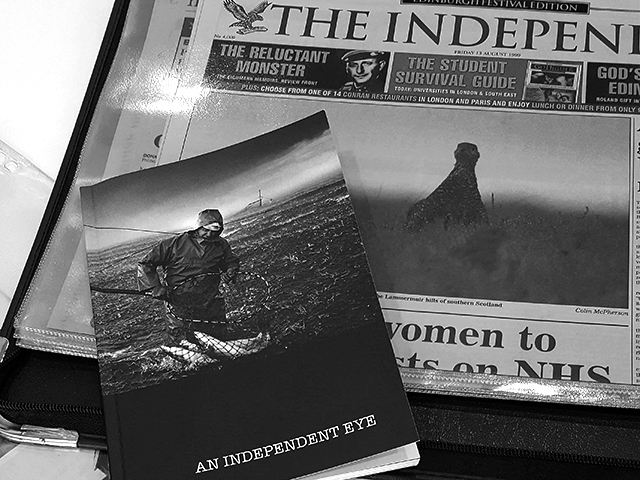 'An Independent Eye' opens with a special preview on Sunday 26th March (the year anniversary of the last print edition of the Independent) between 2pm and 4pm and continues until 31st May.

Exhibiting prints alongside the original newspaper 'tear sheets' give the images their unique context and timeframe.

'An Independent Eye' is a new exhibition and has been created in a partnership between Oriel Colwyn: North Wales Photography Gallery and Street Level Photoworks, Glasgow, where it will also be exhibited at one of its venues.