:STOP PRESS:Hear the stories behind the photographs, first-hand from the great man himself! In a special one-off event, Brian will be giving a personal tour of the exhibition on WEDNESDAY 9th FEBRUARY. The gallery tour/talk open at 7pm with the talk commencing at 7.15pm. Booking is required to keep numbers sensible but the tickets are FREE via the blue button below. 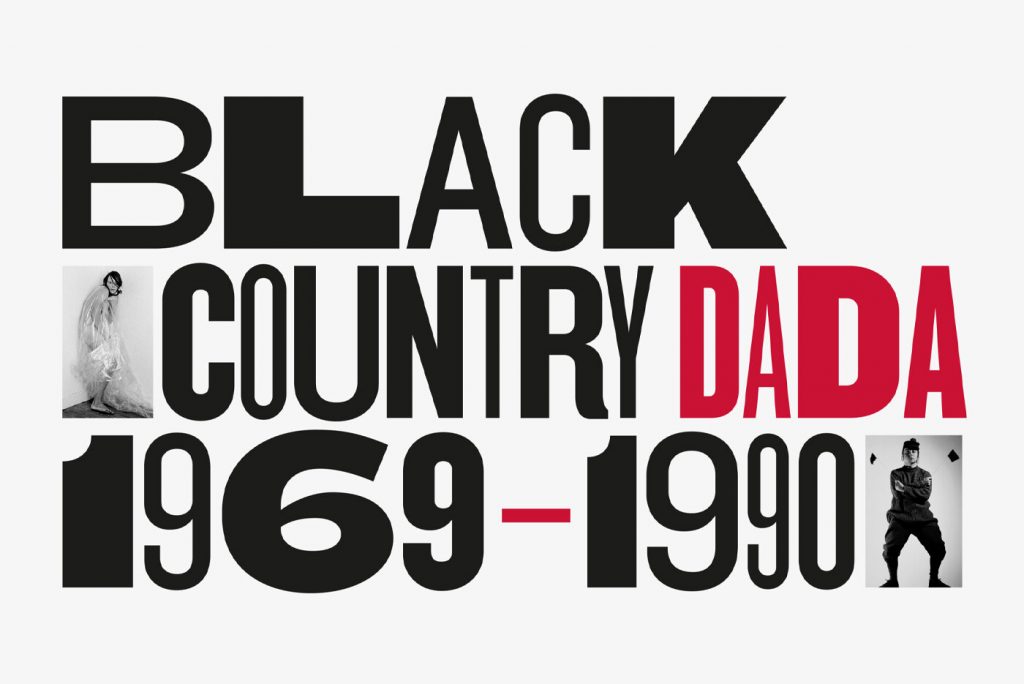 An exhibition in TWO unique parts..

Brian Griffin is one of Britain’s most influential portrait photographers. He achieved early recognition in the 1970s and 1980s, inventing a new photographic style known as Capitalist Realism. Capturing the different workers of society, his photographs transform workplaces into stages and his subjects into actors. 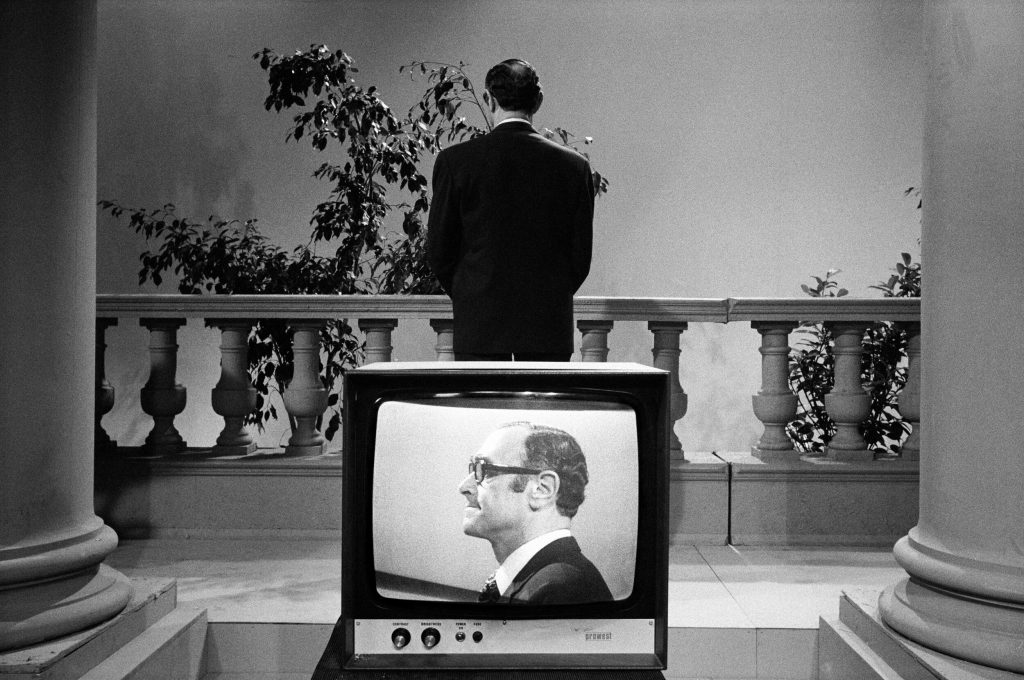 Complimenting Brian’s recent talk at The Northern Eye Festival, this exhibition presents an autobiographical survey of the work that shares what it was like to survive as a photographer at the start of his career. In the exhibition we see the artist tell the story through his personal experience of those tough times.

‘Those were analogue days! Growing up amongst the factories of the Black Country, studying photography in Manchester alongside my friends Daniel Meadows and Martin Parr, and then with trepidation going down to London to make a living as a photographer in the early 1970’s. In popular recollection, the 1970’s have gone down as the dark ages; Britain’s gloomiest period since the second world war, was set between Harold Wilson’s ‘swinging sixties ’and Margaret Thatcher’s divisive eighties. What was it like to be a young photographer then? By the end of the 1980’s my photography was known throughout the world. How did I do it? What did I go through? It’s all in this exhibition and my recent publication in which I tell the story, warts and all.’

Born in Birmingham, Griffin began a career in engineering aged 16, before enrolling to study photography at Manchester Polytechnic at 21. His first solo show was mounted in London in 1981, followed by solo shows in Europe, Asia and the USA. Griffin has published twenty books and in 1991, he was awarded the ‘Best Photography Book in the World’ prize at Barcelona Primavera Fotografica. 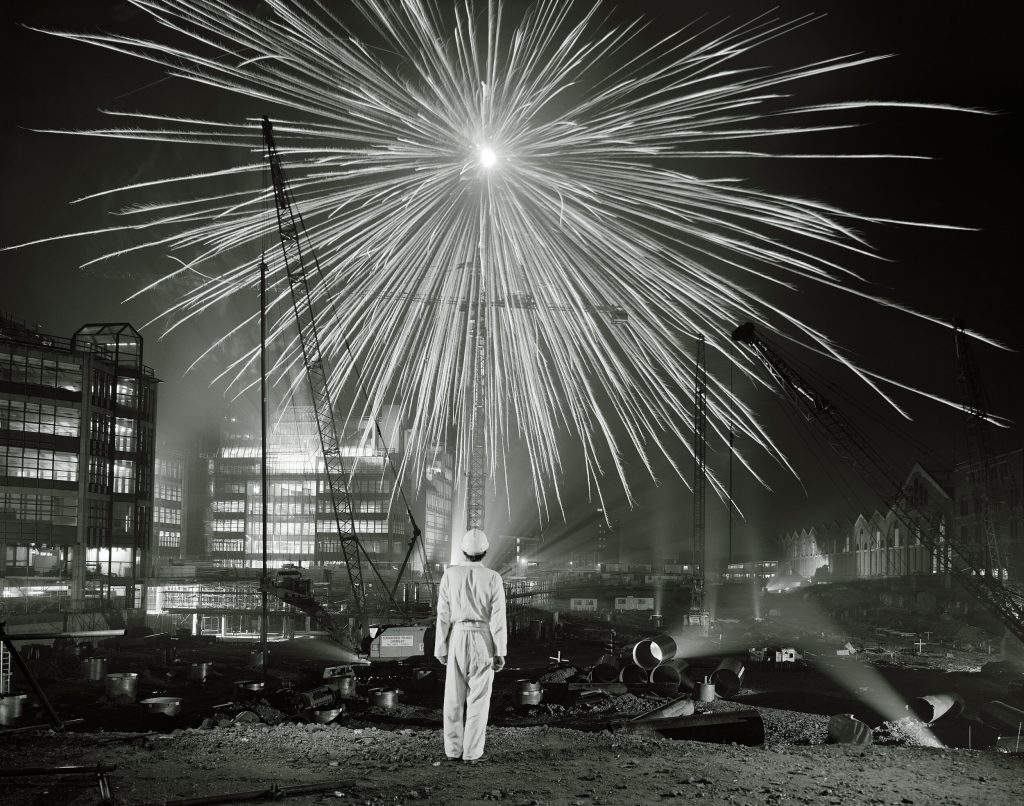 Brian worked with a huge variety of music industry clients including Depeche Mode, REM, Elvis Costello, Iggy Pop, Ringo Starr, Peter Gabriel and Brian May; and his work can be seen on many album covers from the era.

He is famous for his ground-breaking approach to portraiture from Iggy Pop to Kate Bush, and numerous high profile projects stretching from 'Work' in the 1980's to his project charting 'The Road to 2012', commissioned by the National Portrait Gallery. 'Work' went on to be awarded the Best Photography book in the World at the Barcelona Primavera Fotografica 1991 and The Life magazine used the photograph "A Broken Frame" on its front cover of a special supplement "The Greatest Photographs Of The 80's". 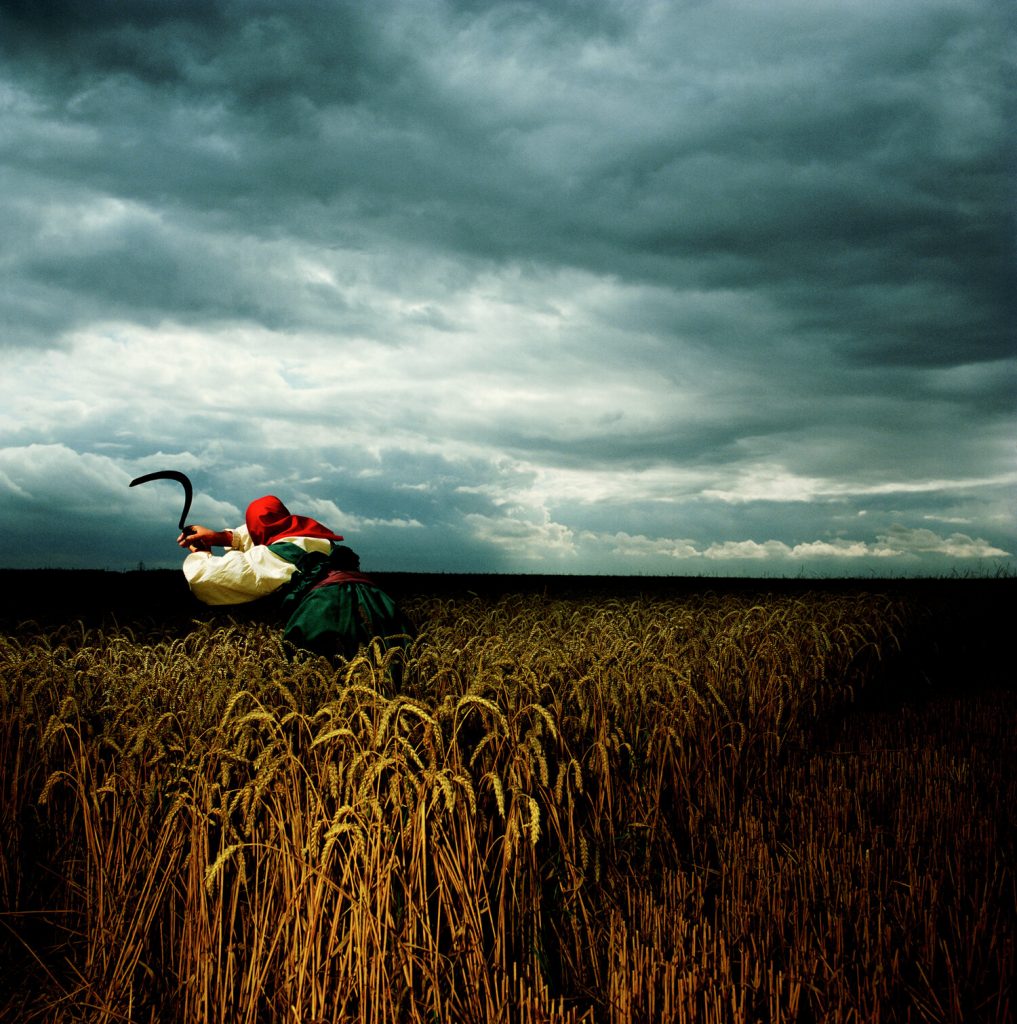 As always, our exhibitions are free to visit.