Posted on Feb 16, 2018 by Oriel Colwyn in Past Exhibitions 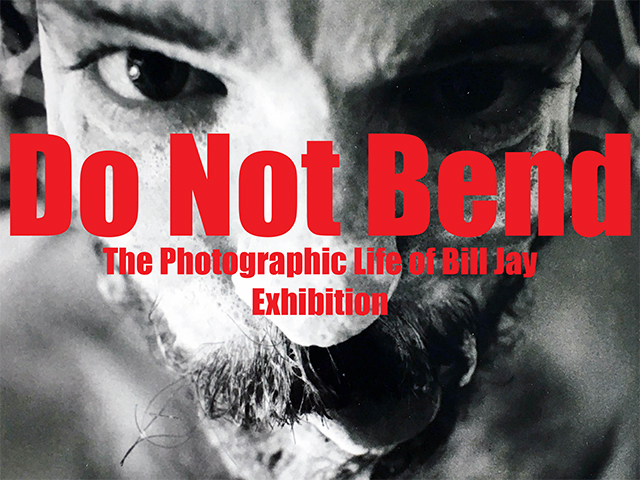 “Throughout my professional life as magazine editor, professor, and lecturer, I have been privileged to meet many of the most famous photographers of the era. Whenever I felt that the camera would not intrude or disrupt the situation I have made snapshots of these moments”.

A new exhibition curated by Paul Sampson and Grant Scott.

Oriel Colwyn is pleased to be collaborating with The United Nations of Photography to exhibit, in what is believed to be a UK first, a selection of the portraits Jay has taken of prominent individuals in the medium of photography.

The exhibition opens on the evening of Friday 11th May, and is followed by a screening of the new film Do Not Bend: The Photographic Life of Bill Jay downstairs in Theatr Colwyn. We are pleased to announce that after this one off screening we will be joined by the film co-producers, Grant Scott and Tim Pellatt for an onstage debate/Q&A session about Bill's life and the making of the film.

More information about this unique screening and how to get tickets can be found HERE.

We are excited and pleased to also announce that Grant Scott alongside Craig Aitkinson at Cafe Royal Books are both working together to produce a book featuring Bill’s portraits of UK based photographers to accompany the exhibition and film.

The book will be available both here at the exhibition and online at www.caferoyalbooks.com

An influential figure in the study of photographic history during the late 1960s and 1970s Bill Jay died on 10 May 2009. Jay originally worked in Britain before moving to the United States in the mid-1970s. He was a regular writer on photographic history and was responsible for bringing to a wider audience a number of important early photographers including Sir Benjamin Stone, Frances Frith and Paul Martin.

Jay joined a consumer photographic magazine and worked for a number of others before becoming the first Editor/Director and joint owner of Creative Camera magazine (1967–1969) and founder and editor of Album magazine (1970–1971). The latter achieved an international reputation as one of the best photographic magazines then available. During this time, he earned a living as a picture editor of a large circulation news/feature magazine and as the European manager of an international picture agency. 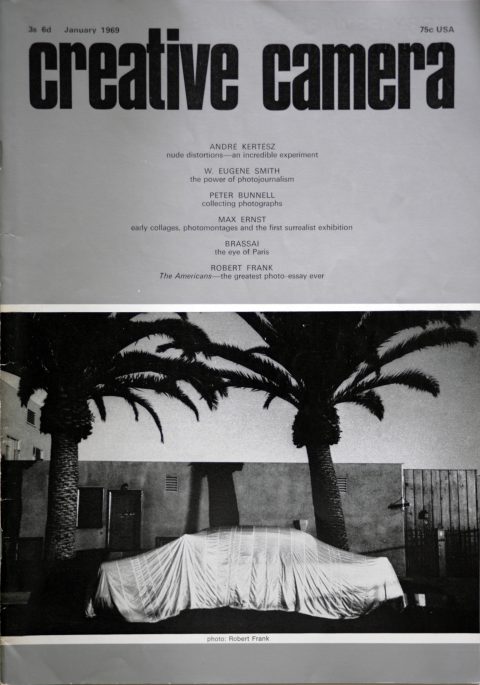 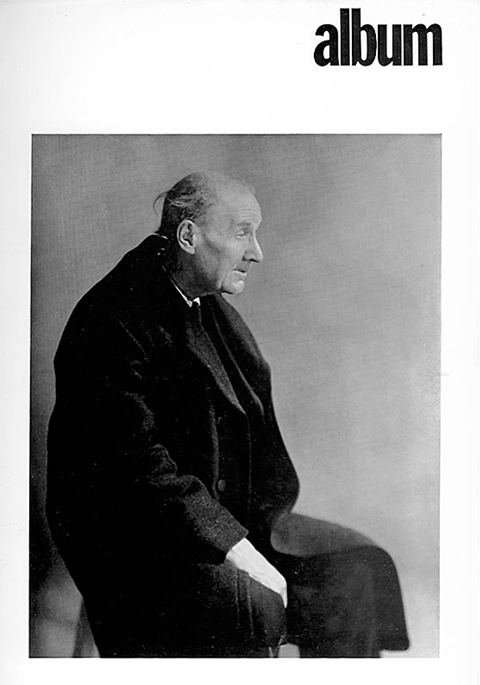 Jay established the first gallery dedicated to photography in the UK with the Do Not Bend Gallery, London and he was the first Director of Photography at the Institute of Contemporary Arts (ICA) in London. Whilst there he founded and curated the first ever photo-study centre.

He gave over 400 lectures to art schools, camera clubs, universities and wrote hundreds of articles for his own and other photographic journals as part of a one-man crusade to, in his own words, 'instill some life into the British photographic community'.

In his own view his crusade met with a limited response and in 1972 he left Britain to study photography at the University of New Mexico with Beaumont Newhall and Van Deren Coke.

In 1974 he founded the program of photographic studies at Arizona State University, where he taught history and criticism classes for twenty-five years becoming Professor of Art History.

Bill Jay published over 400 articles and was the author of more than twenty books on the history and criticsm of photography.

His own photographs were widely published and exhibited, including a one-person show at the San Francisco Museum of Modern Art. His previous monograph, Photographers Photographed, included a selection of the thousands of portraits he has taken of prominent individuals if the medium of photography, a database of which is located at the Center of Creative Photography, which also houses his research archives. 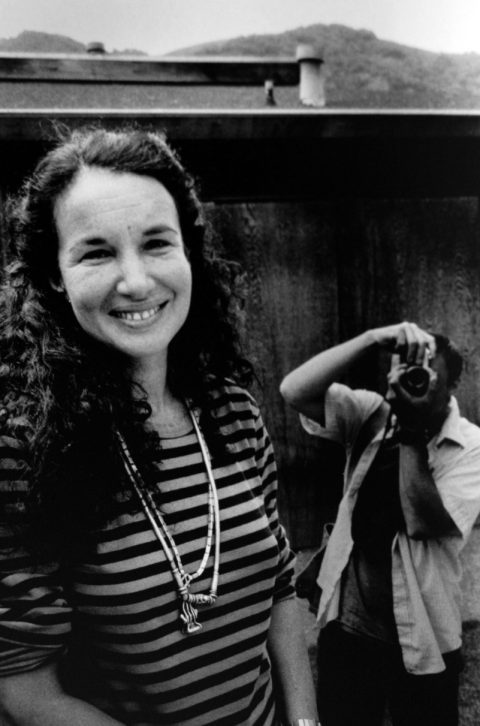 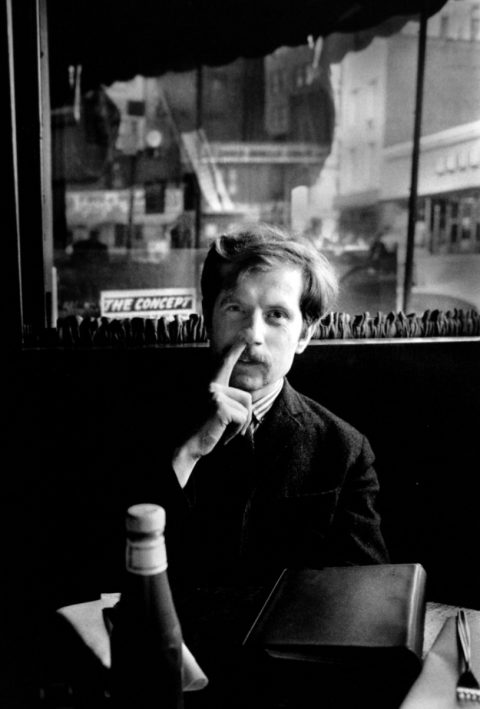 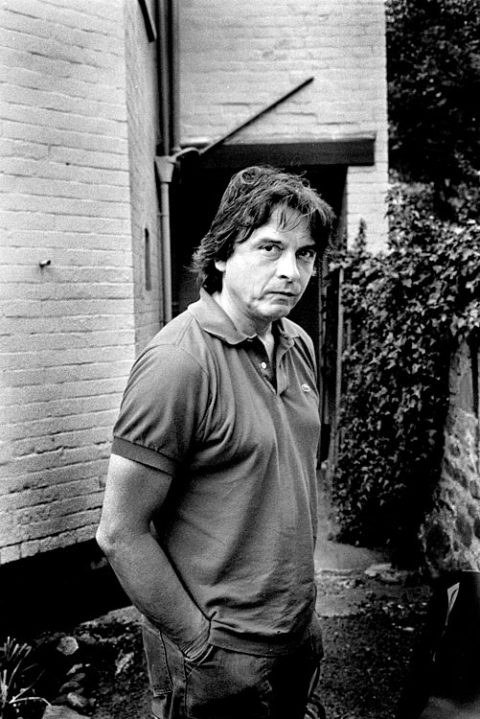 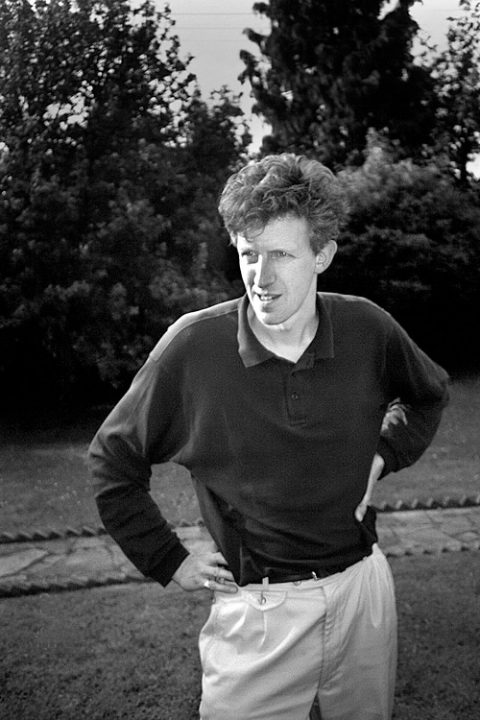 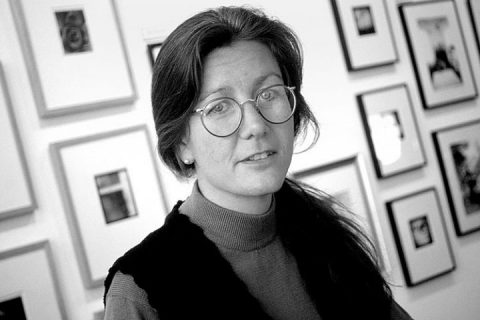 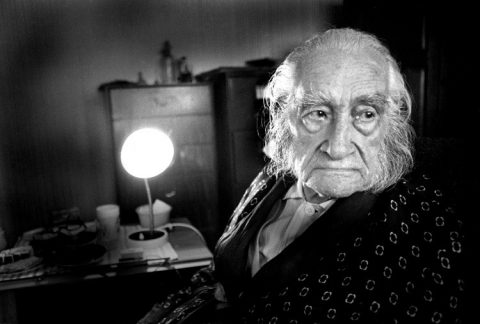 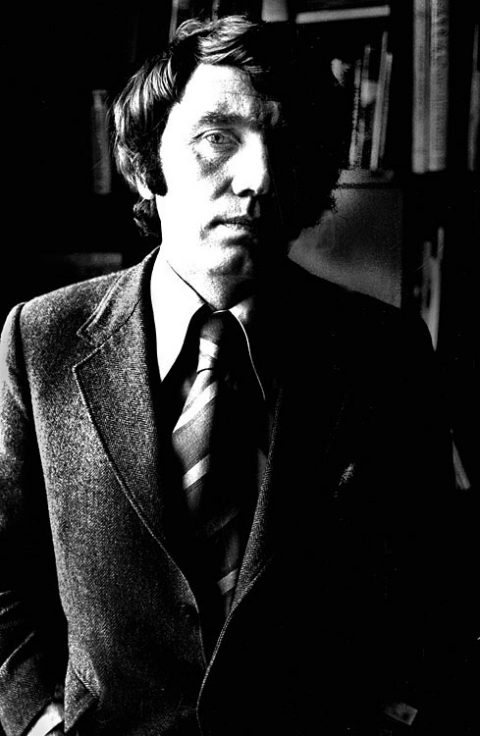 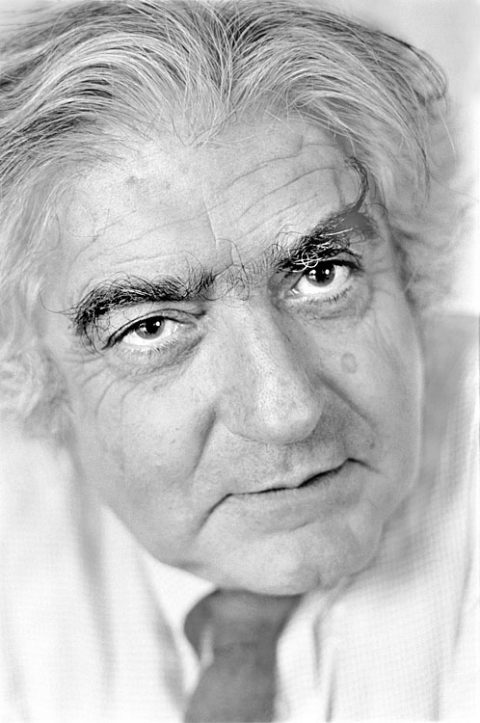