Posted on Sep 20, 2018 by Oriel Colwyn in Past Exhibitions 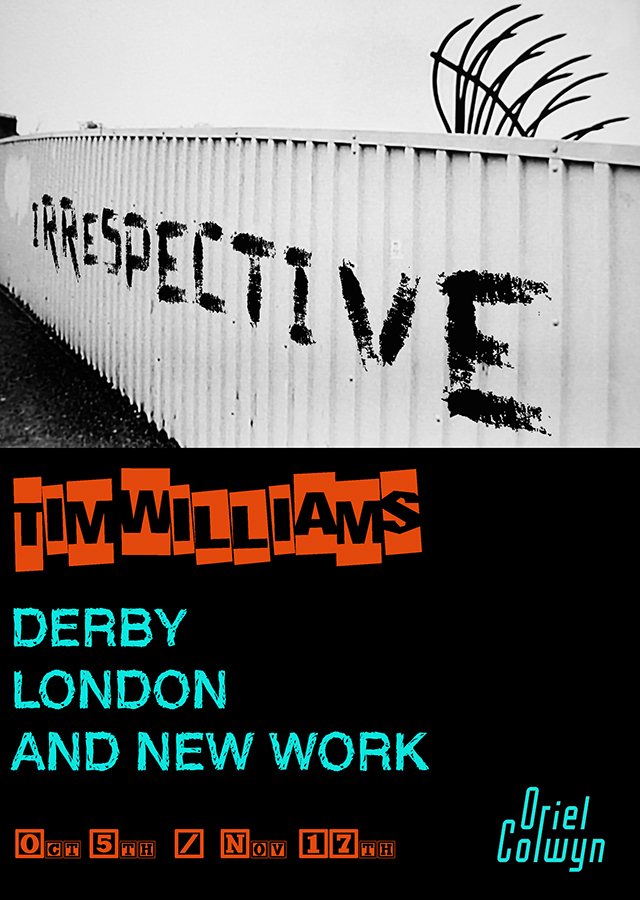 "Trying to put together a group of images that represents a seamless back catalogue turns out to be a far more unwieldy process than I imagined. The idea of a cohesive message quickly flies out of the window and the task falls to another kind of selection. Original motivations slip away and the opportunity arises to look closely at the rhythm of similarities and to accept underlying interests. Most prominent is the photograph itself as an object in colour or tone. Accumulations of images around a particular subject or theme now appear as filtered repetitions of this primary fascination." 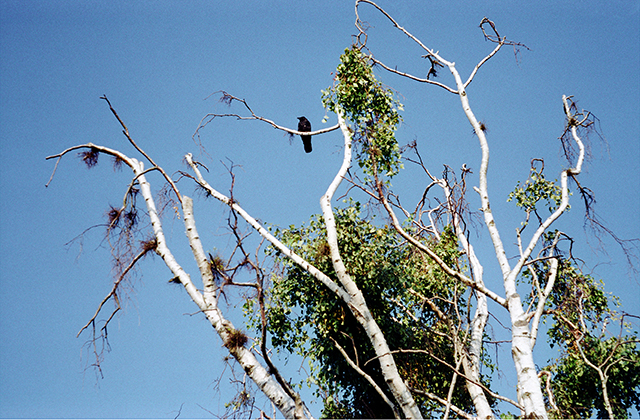 "Place and identity are two things that interest me, and over time, the camera has helped me understand my own place in this world. The relationship between self and place is fundamental and not easy to untangle. As a teenager living in North Wales, I was desperate to experience an urban lifestyle, and when I eventually moved to London, I loved it, but I also felt like a fish out of water.  After a while, my default encoding kicked in and I started to walk. A move to Derby had been easier to comprehend — a manageable city with wonderful countryside on its doorstep. Derby also shares a secret known to all photographers who have lived there. Being at the centre of the British landmass, its light is unique and wonderful. Its quality is as palpable as the luminosity of the coast." 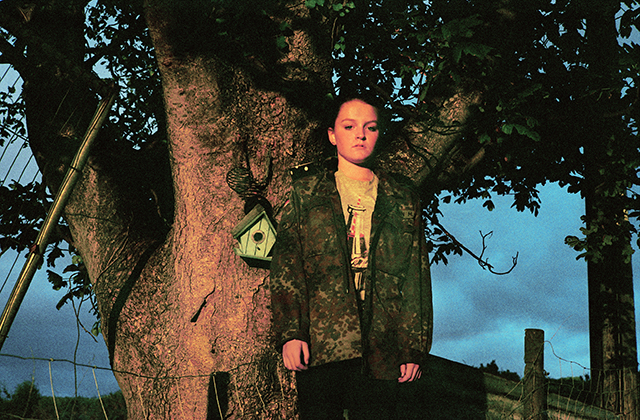 "As a student in Derby in the late 1980s, I was introduced to a lineage of photography education that directly connected to the crucible to the late 1960’s, when people like Bill Jay, Sue Davies, Val Williams, Peter Turner, Tony Ray-Jones and others, shook things up by presenting exciting new work and offering a context that was set against a re-appraisal of the history of British photography. Two decades later, the photographic community that I was trying to join still appeared to be operating in a vacuum. There were a few UK galleries that were fighting the cause and a couple of arts council funding hot spots, where photographers flocked for opportunity. Books were an important consequence."

"By the turn of the new millennium, the murmur of digital photography was turning the traditional model upside down. New possibilities of endless exposures and screen viewing would make film and darkrooms a thing of the past, or so we were told. This was a decisive moment for the old guard — to abandon the safety of material and craft and to get on board with sensors and pixels. This period also saw the wholehearted embracing of photography by the serious art world. Print sales fetched record money and galleries were quick to capitalise on profitability, with bigger prints in ever decreasing limited editions."

"We are all now able to make pictures with ease and share them instantly, but the photograph’s relationship to the real is both as elusive and illusive as ever.  As someone great once said, “Photography was born whole.” In repeating the experiment over and over, I have gained a fondness for the pictures that demonstrate this peculiarity - where the camera reveals itself as a magical companion."