Posted on Jun 22, 2022 by Oriel Colwyn in Future Exhibitions

In 1985 Malcolm Glover received funding from the Welsh Development Agency to photograph the Llŷn Peninsula. The work was subsequently toured across the U.K. but only shown once briefly within Wales. We are pleased to bring the images back to North Wales and showcase this historic photographic work to new audiences.

In 1985 Malcolm Glover bought a second-hand VW camper van and a 125cc motorbike and moved onto a field overlooking Hells Mouth on the Llŷn Peninsula.

He felt as if he had been transported back into the 1950s, in part because of its remoteness from urban life. 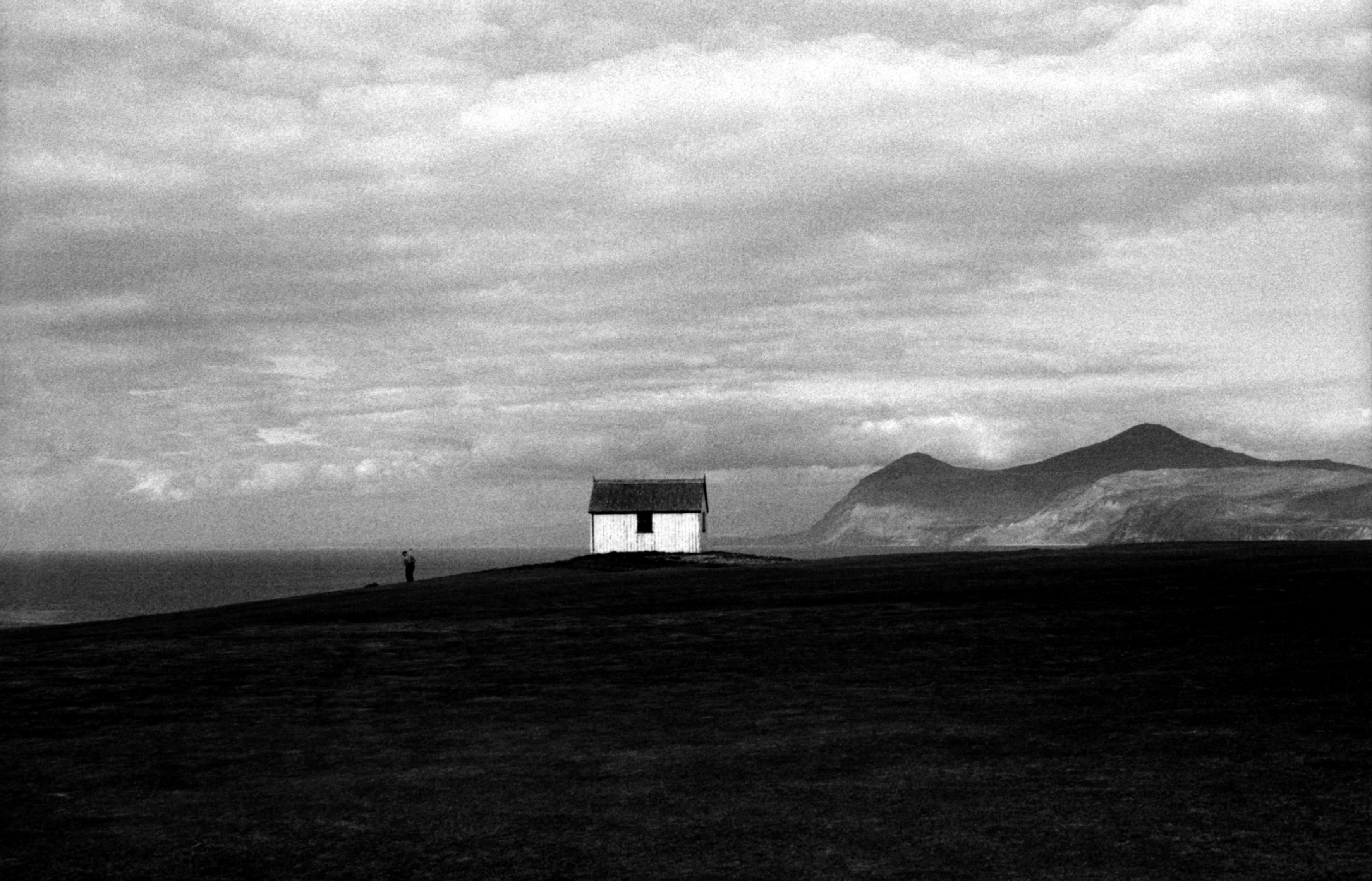 Malcolm spent the next year photographing the life of the community through its culture, working life and leisure. These photographs record the rural community of the Llŷn Peninsula. 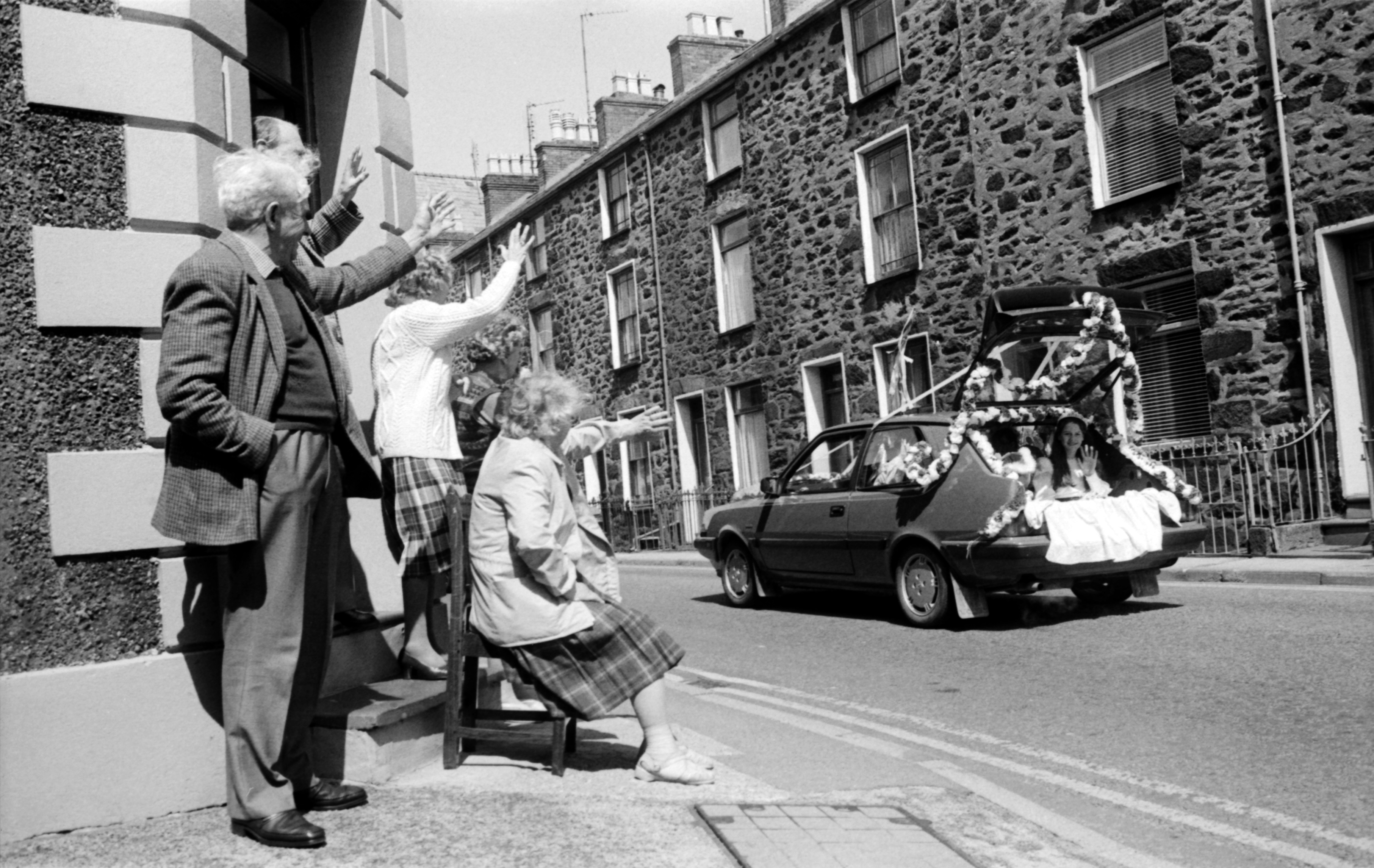 There was a huge change in life taking place in the early 1980’s. Huge corporate farms were replacing family run smallholdings.

There was also the imminent disappearance of manufacturing industries and the rise of the service industries. 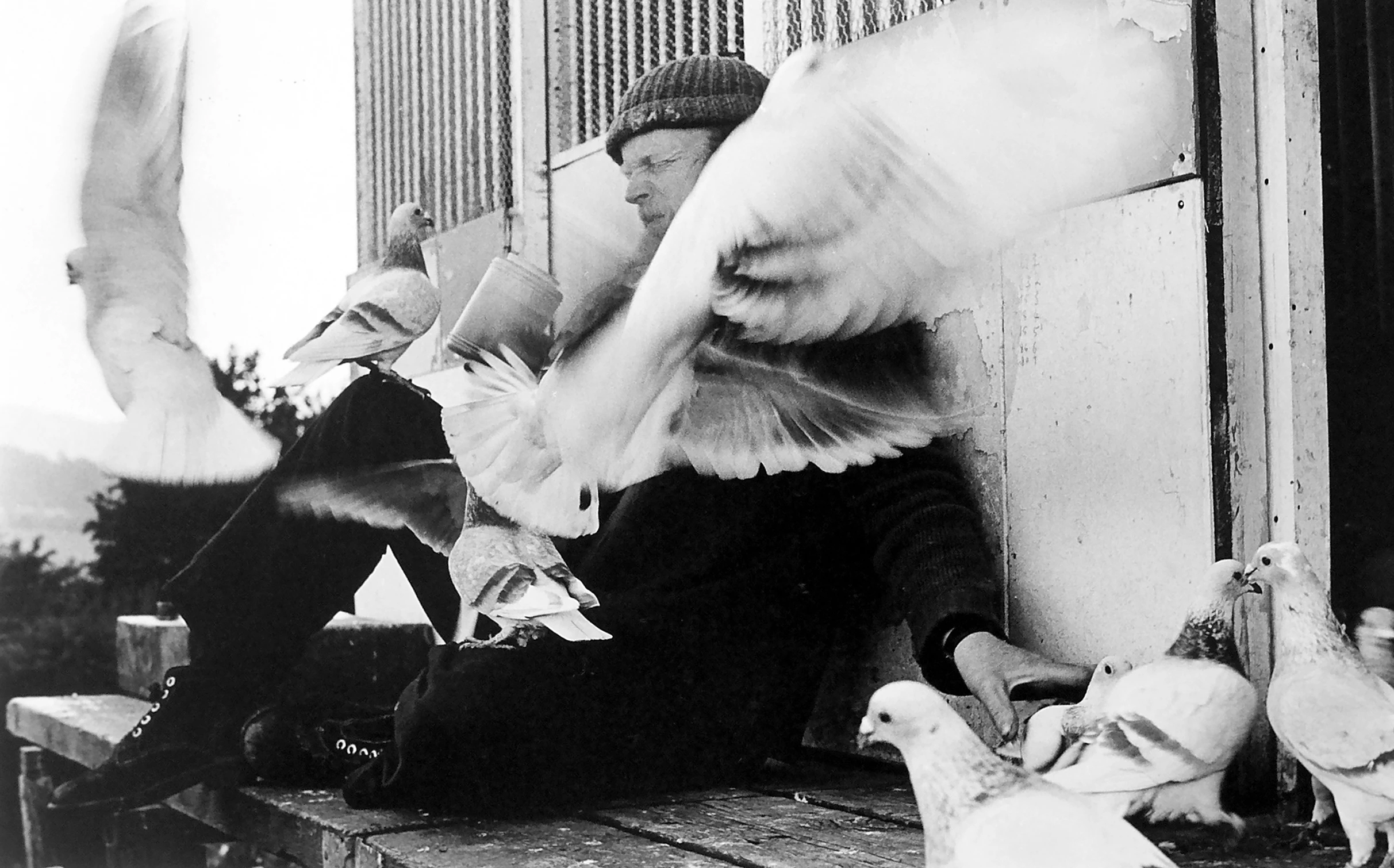 With the onslaught of Thatcherism, which created an irrelevance of the working class and its distinct culture, Malcolm wanted to record this unique place before the inevitable changes transformed its existence and particular culture of that era. 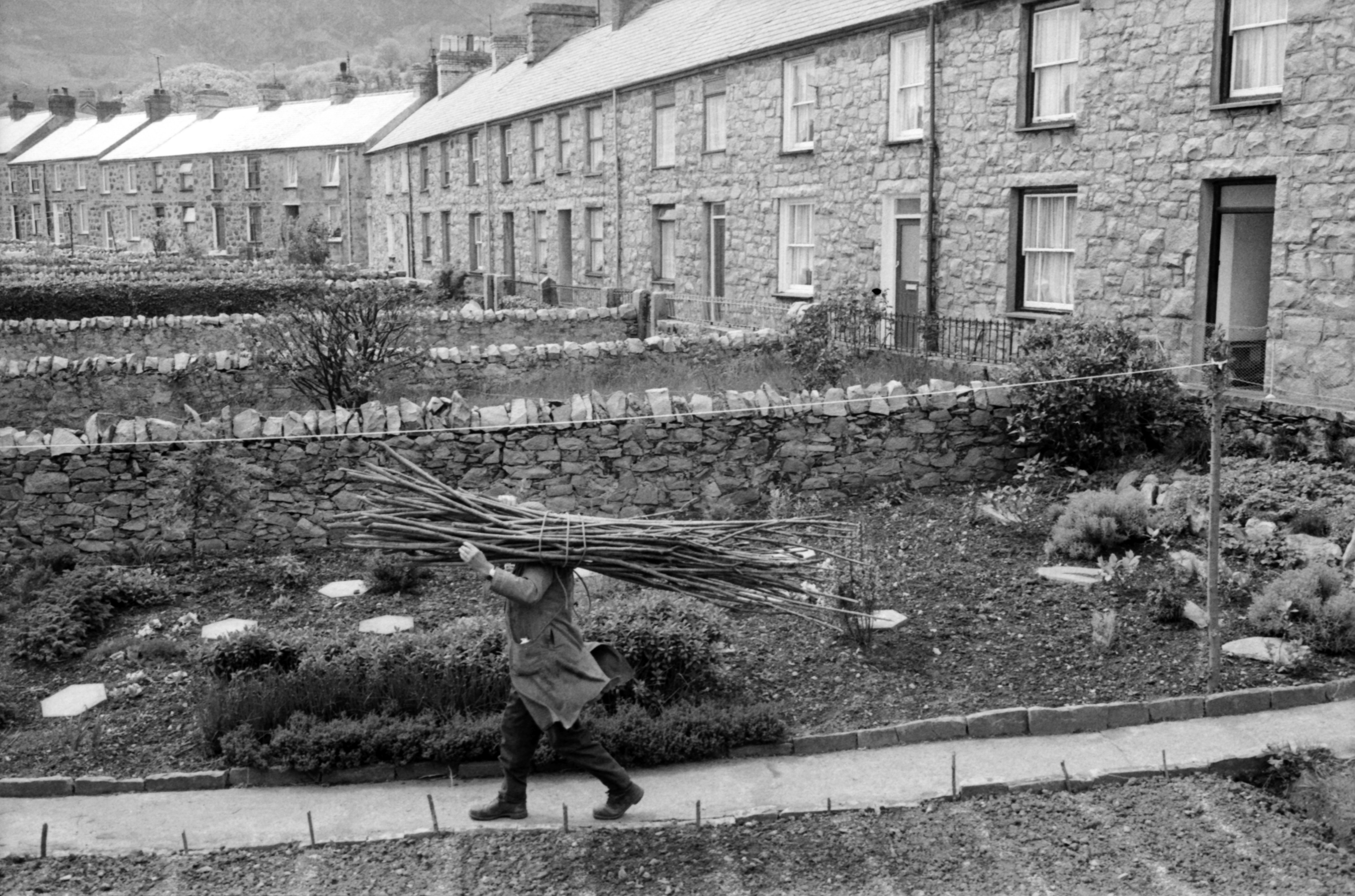 Malcolm Glover is an international photographic artist, whose work has been widely published and exhibited.

Malcolm has work in several public and private collections, including: