Posted on Oct 4, 2022 by Oriel Colwyn in Events, Future Exhibitions

THE PHOTO FILM CLUB hosts a photography based film or documentary roughly every 4-6 weeks in the wonderful Theatr Colwyn cinema.

Our sixth Photo Film Club event is on WEDNESDAY 26th OCTOBER at 7pm (doors 6.30pm) where we will be showing the film RAY & LIZ (cert 15).

Ohh... and one last thing, it is not really a club, we just liked the name… Its not exclusive, you don’t have to join and everyone is welcome! 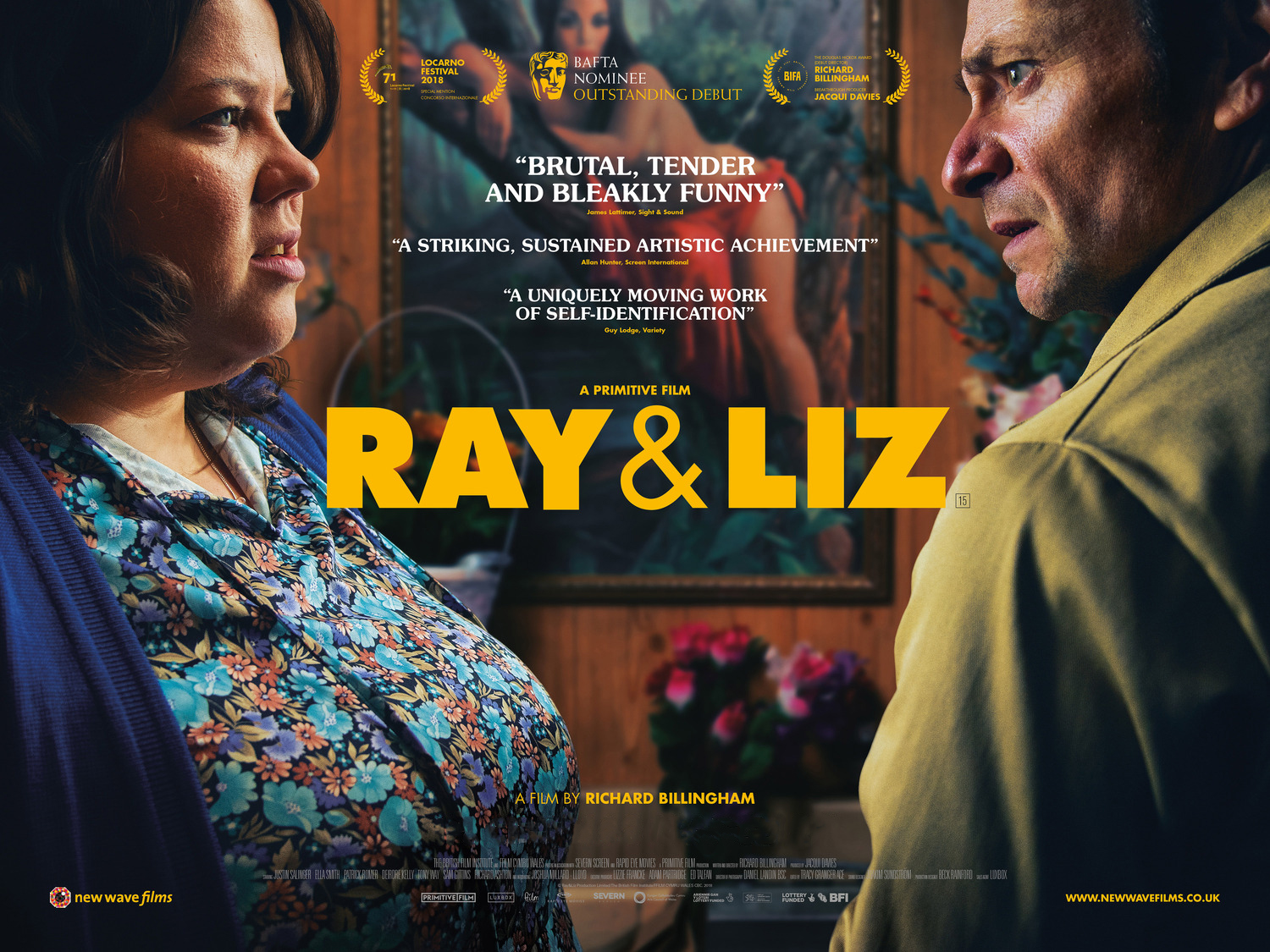 *We are pleased to announce we will be joined in person, by the film's director Richard Billingham for directors/photographers Q&A after the screening!

Ray & Liz is a 2018 British drama film written and directed by renowned photographer Richard Billingham. Billingham makes his feature-film debut with this intricate family portrait, inspired by his own memories of growing up in the West Midlands in the late 70s and early 80s, and then his father and mother in the late 90s. Billingham revisits the figures of his earlier photographs, his alcoholic father Ray, and its impact on Richard and his younger brother Jason.

Billingham, a photographer, previously published the book Ray's a Laugh (1996), with photographs of his family at the time depicted in the film. The photography book became an art world sensation. The candid shots of his family home in a Birmingham tower block were a fascinating clash of chintz, trinkets and something else, more surreal and unpredictable.

Ray & Liz was recommended by a regular Photo Film Club attendee (*we are also open to suggestions for future screenings) and it is a great pleasure to announce that we have persuaded Richard to join us in person for a directors Q&A after the film screening.

Tickets are usually priced at £5 but we are doing something a little special this screening as a one off...

Richard's film is about his difficult childhood growing up with his dysfunctional parents in a Black Country council flat during the Thatcher era. Things were tough then and things are tough now for many.

So... Tickets for this special screening are FREE, but please donate one or more items from the list below for Colwyn Bay’s Food Bank as you come in if you are able to.

If you are in the position to help out a little more, there is an option to also buy a ticket and bring food bank donations. Any donations are gratefully received.

Please ensure all donations have a good use by date on them and no fresh items/perishables, please.