Rewilding in Britain and Ireland 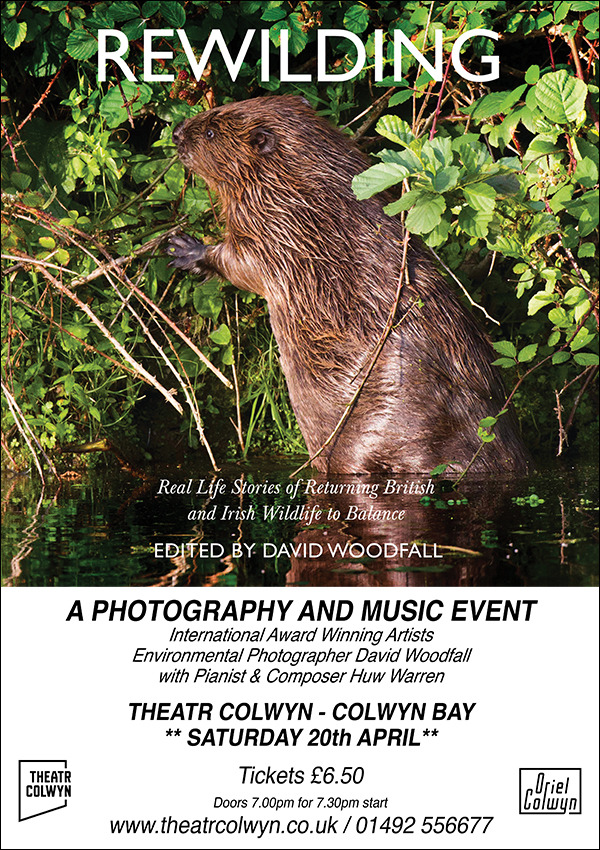 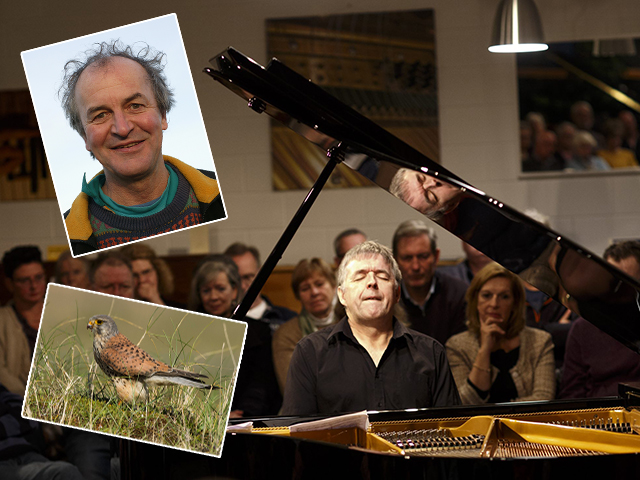 Rewilding in Britain and Ireland

A unique 'one night only' collaboration combining the photography of David Woodfall with new music from the celebrated Welsh jazz pianist Huw Warren.

David will start the evening by showing his images and talking about the work, this will then be followed by a slideshow of images which will be accompanied by Huw, showcasing new live piano pieces composed specially for this event. 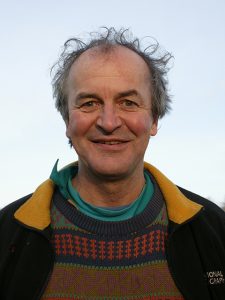 Naturalist and photographer David Woodfall has spent years working in the countryside, meeting the people on the frontline of rewilding and collecting their stories and photographing wildlife. Woodfall’s stunning nature photography offers an in-depth understanding of an essential Rewilding movement and the people leading it.

Spending over 22 years photographing nature, BBC Wildlife has described him as ‘the poet laureate of British and Irish landscapes'.

He has won a number of international awards including category winners in the Wildlife Photographer of the Year Awards and in Natures Best (USA). Both his books, Natural Heartlands and Flowers at my Feet have been highly commended in the Natural History Book of the Year Awards.

Rewilding has become the key talking point in the modern conservation movement. But it’s commonly misunderstood as a campaign to fill the forests with lynxes, wolves and bears, when in fact the ethos guiding the British rewilding movement is much more nuanced, and much broader in scope. It’s also much more complicated, requiring an in-depth understanding of the complexity of regional ecosystems. 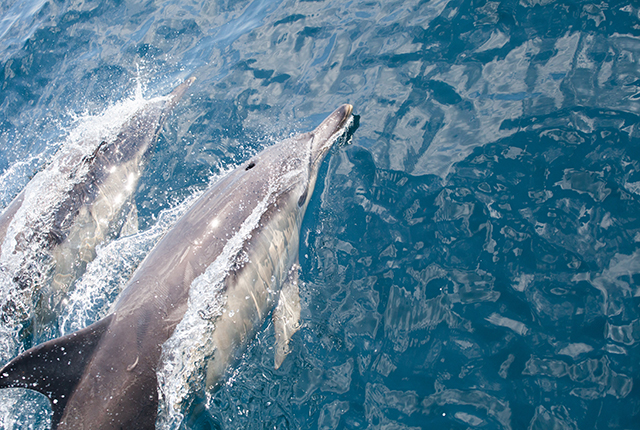 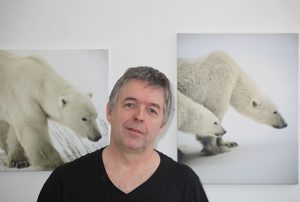 Welsh pianist and composer Huw Warren has achieved an international reputation for innovative and eclectic music making over a thirty-year career. Equally at home crossing the often-exclusive worlds of Jazz, World and Contemporary music; he has a distinctive and personal voice, and has collaborated with a huge variety of artists worldwide.

His writing style combines quirky rhythmic grooves with simple melodic beauty; and manages to be both complex and approachable whilst incorporating huge range of moods from slow and deeply expressive to wild improvisation.

Recently Huw has further broadened his collaborative pool to work with spoken word artists, visual artists, filmmakers, choreographers and photographers. We see this collaboration within Rewinding which includes specially written music for the evening.