Posted on May 3, 2012 by Oriel Colwyn in Past Exhibitions 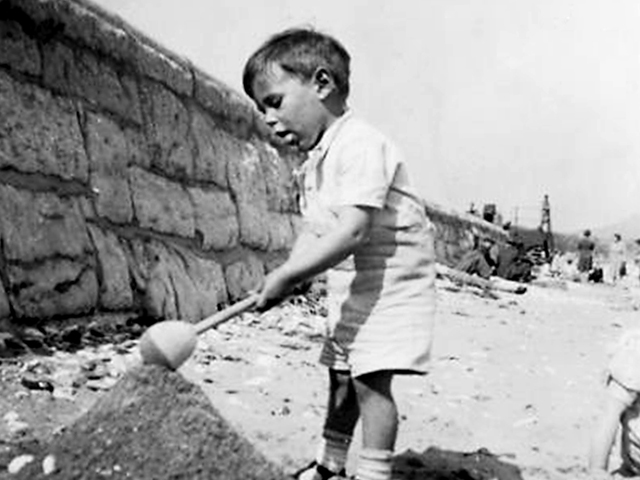 The exhibition allows both residents and visitors to engage with the area and create their own community art piece.

The gallery walls were covered with a large-scale street map and people were invited to visit and add their own 6×4 photograph to it. This map was like a blank canvas, using their own photographs visitors had the chance to turn it into their own unique visual representation of the Bay. The photographs could be of something physical, like the pier or their own house for example, it could even be something linked to a memory or feeling about the area.

The map stretches from the edge of Penrhyn Bay to the quarry at Llanddulas and includes Rhos on Sea, Colwyn Bay, Old Colwyn, Colwyn Heights and a little of Mochdre.

The exhibition went live on Thursday 26rd April and ran for just over 3 months. It is hoped sections of the map will go on to tour various libraries, community areas and schools throughout the year.

The dedicated interactive Street Life blog is archived at http://streetlifeproject.wordpress.com/

Launched on the 26th April, Oriel Colwyn is a new exhibition space for art and photography that is part of the Theatr Colwyn. For the opening exhibition, titled Street Life, the gallery has opted for a community-based project that is a collaboration between the organisers and the gallery’s first visitors.

Collaboration was the focus of one session at Redeye’s National Photography Symposium this year (NPS4). The session questioned “whether collaborations could generate new thinking, save on resources and increase profile”. The speakers included Professor of Photography Anna Fox, the artist and writer Anthony Luvera, and the Director Anne McNeill of Impressions Gallery, Bradford.

The issue of ‘new thinking’ was addressed by Anna Fox. Fox described the project Travelling Light that had been initiated by the University of the Creative Arts at Farnham (UCA) and the National Institute of Design, India (NID). Students from each institution had paired up to explore themes of identity and place. People and place is at the heart of Oriel Colwyn’s Street Life. Gallery curator Paul Sampson has produced a street map of the area that fills the gallery walls from floor to ceiling. Visitors are invited to pin up their own snapshots that relate to locations on this map.  As with the UCA/NID project, Street Life will evolve as the collaborative process unfolds, determining how this community defines itself.

At NPS4 Anthony Luvera spoke about his involvement with collaborative and community photographic projects: his ‘Assisted Self-Portraits’ project developed with people who were homeless was featured in Source magazine (Summer 2006). Oriel Colwyn’s more prosaic focus on the visitors and residents of a seaside town, like Luvera’s project, belongs to a tradition of giving the subjects of photography the opportunity to represent themselves. Unlike Fox’s students, who will one day be professionals, the photographers of Street Life will not follow the rules of picture making and so perhaps surprise us with the results.

Anne McNeill spoke about the Bradford photography festival Ways of Looking (2011) and the benefits that this festival has brought to the profile of the Yorkshire city. Unlike Bradford, Colwyn is not a large urban centre, but like many places it is a town that needs the energy that a new cultural venture can generate. In this time of strained finances it is low budget initiatives such as Oriel Colwyn, and the now established Third Floor Gallery in Cardiff, that can kick-start this interest.

With a limited budget and selfless enthusiasm Oriel Colwyn is an example of what can be achieved. Sampson has worked with various sectors of the community to link the exhibition to a series of workshops and activities on oral history, heritage and photography. Local boy Terry Jones of Monty Python fame and patron of Theatr Colwyn, has contributed the first photograph – a seaside picture from his childhood in Colwyn. It is hoped that this enterprising start is built upon and perhaps the synergy between photography and cinema is explored. Alongside independent, classic and foreign language films shown at the cinema this could be a venue for committed independent photography. 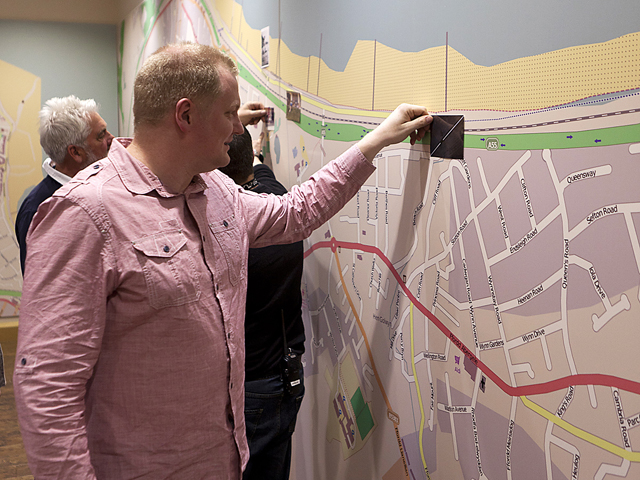 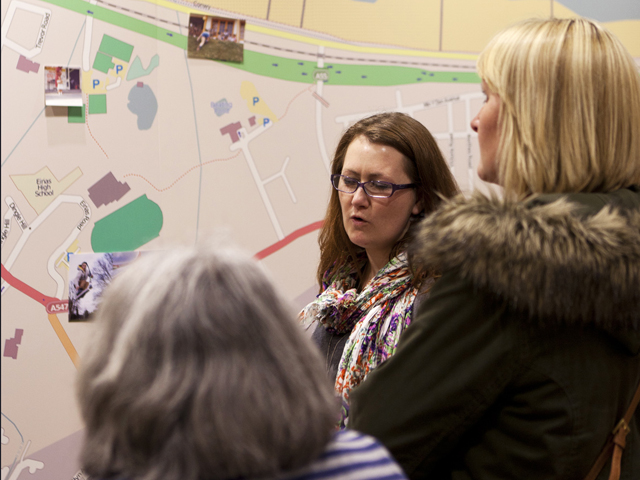 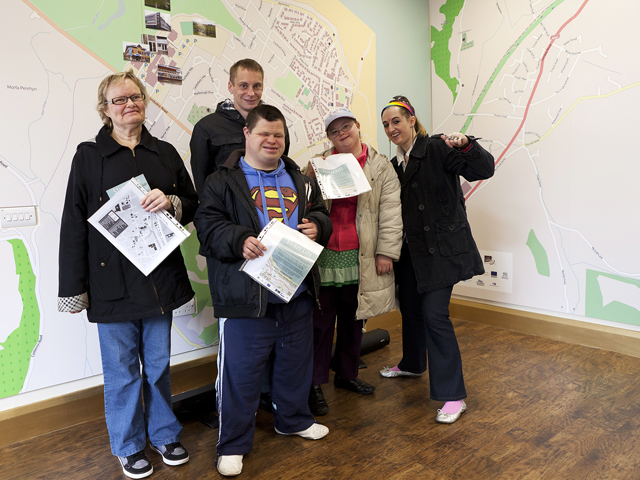 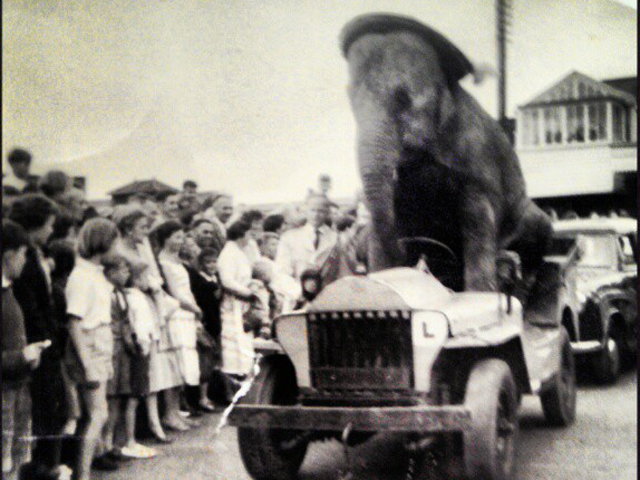 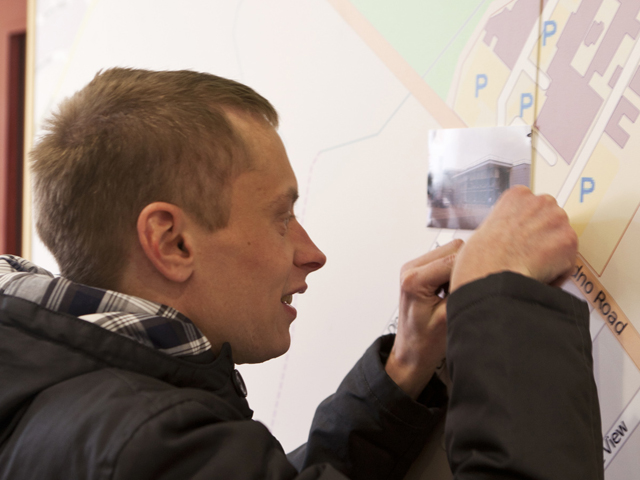 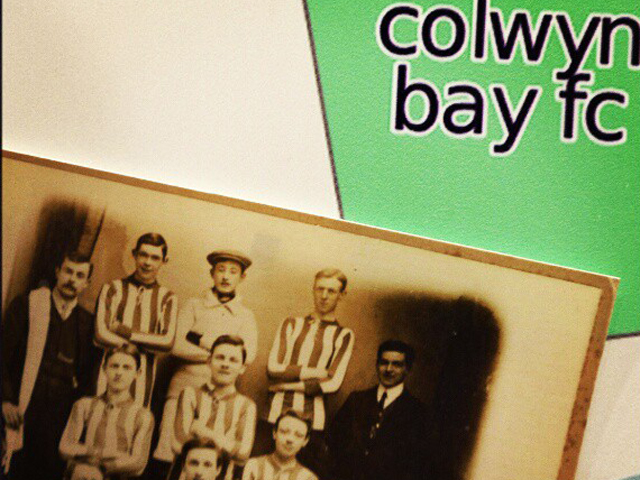 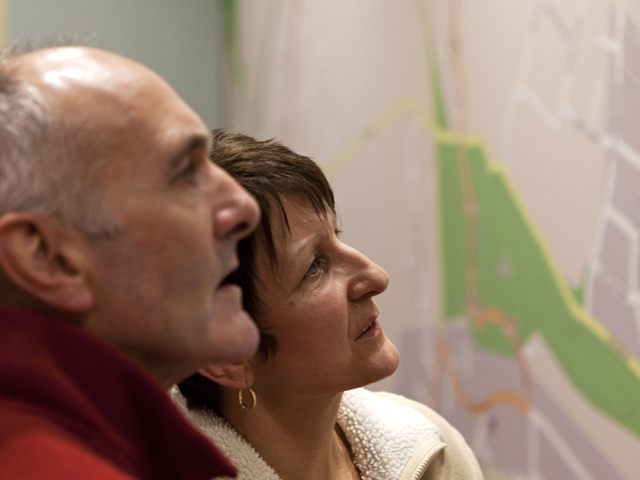 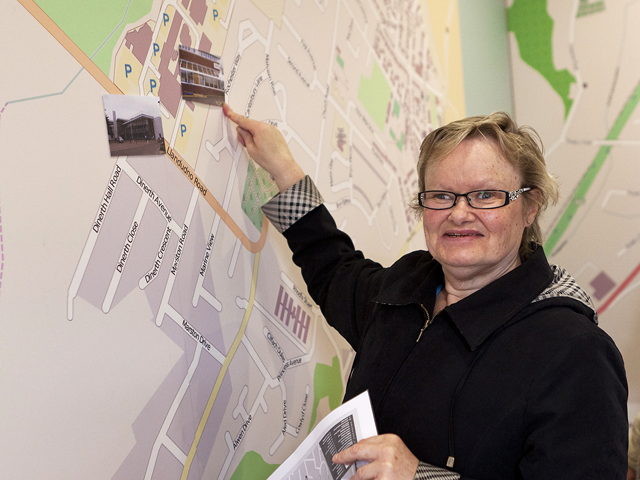 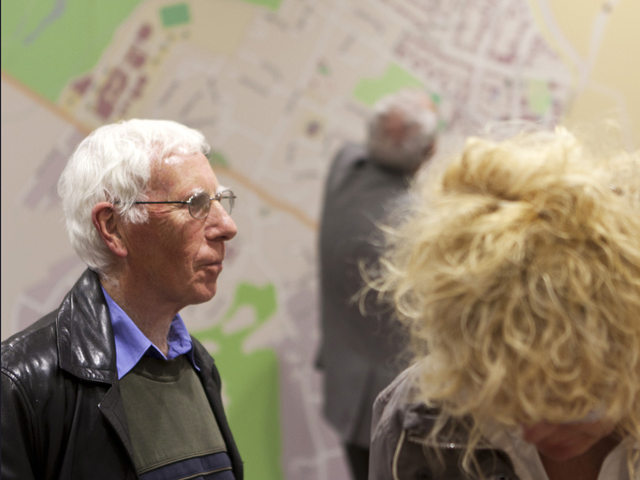 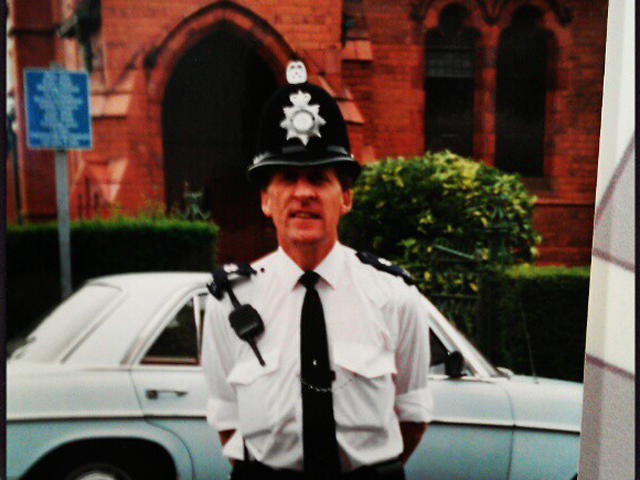