Posted on May 26, 2017 by Oriel Colwyn in Past Exhibitions

Whenever Garry got a chance he picked up his Nikon F, loaded it with Tri-X film and walked the streets of Bangor, especially the Hirael district. This area of North Wales had connections to the Penrhyn Slate Quarries and Port Penrhyn where most of the locals had worked until the demand for Welsh slate diminished. 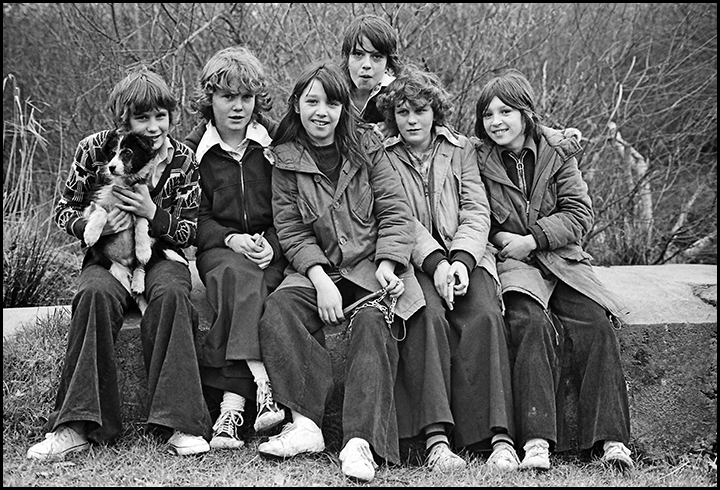 Most of the photographs were shot during 1976 when Garry was a post grad MSc student at UCNW Bangor, he was 21 years old.

Photographing street scenes, many of the people he met were happy to pose for portraits some even inviting him in to their homes for a 'Panad' (Cup of tea). 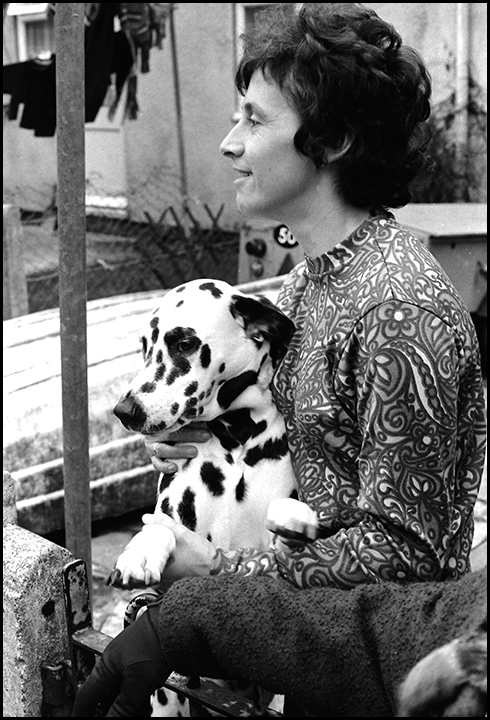 During holidays and weekends Garry worked at Royston Photographic Camera, owned by Ronnie Aggent. Ronnie took him under his wing and they had many discussions on photographic styles during the store’s quieter moments.

“I don’t remember getting paid as such, Ronnie just allowed me to take film, paper and chemicals in lieu of wages, which was fine by me” 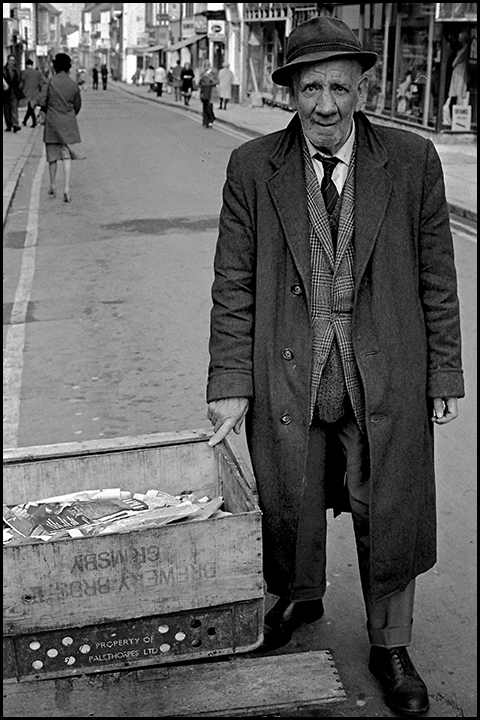 Forty years later these photographs have captured a brief moment in time in a North Wales community, which was undergoing change. How different life looked back then. 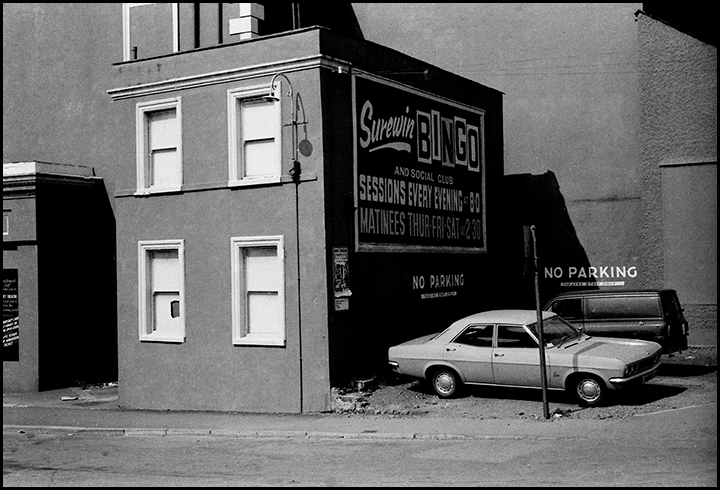 These are not photographs of poverty and deprivation but of a proud community of which the elder members had lived through two World Wars. Their resilience and honesty can be seen in their eyes as they look directly into the lens. 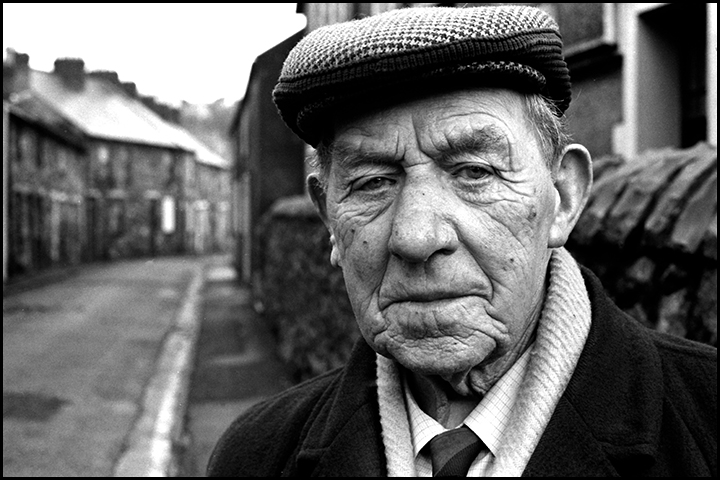 "There will never be a generation like them again." 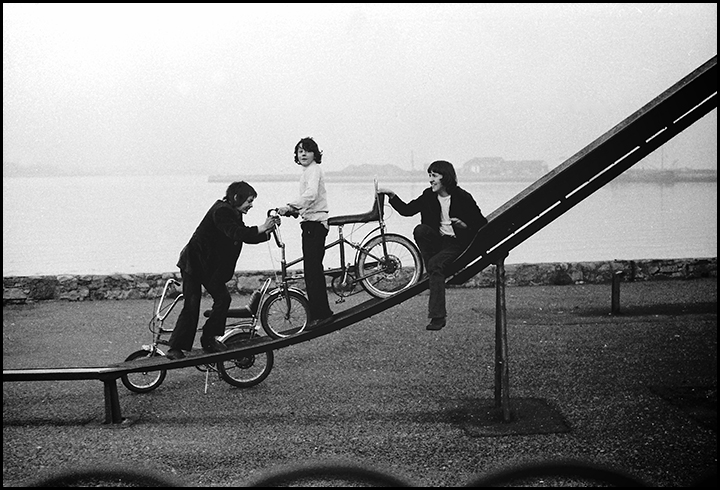 Do you have your own photos of North Wales in the 70's?

We would love to see them!

Be a part of the exhibition...

We hope to add your pictures and images to the exhibition entrance - please email any digital files using THIS LINK or pop in and ask reception to scan your prints for inclusion.