Posted on May 6, 2013 by Oriel Colwyn in Past Exhibitions 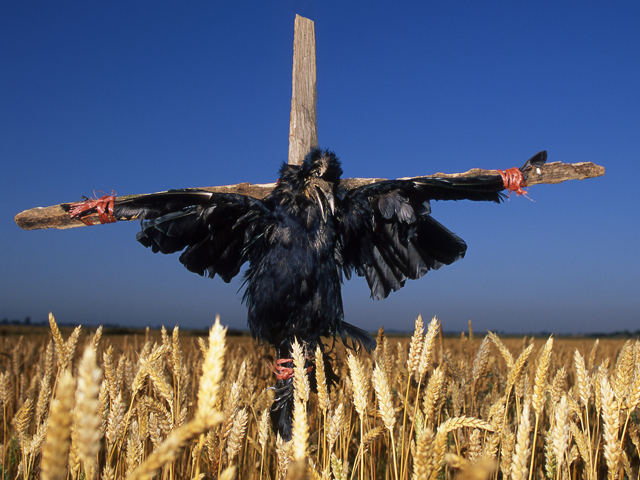 The failure of free market capitalism in 2007 exposed a vacuum at the heart of British society. Like the big reveal in the Wizard of Oz, when the curtain was pulled back there was no magic or mystery.

The notion that humanity is subservient to the market is so huge and all encompassing it appears to be part of the natural order. It influences every aspect of our lives and mediates our relationships to each other and society as a whole. The tyranny inherent within its philosophy hitherto unseen and therefore largely unchallenged.

A public anesthetised by the luxuries that only truly globalised world could bring may have only noticed a flickering of the lights or a faint rumble beneath their Chinese made sofa as a four hundred year old economic narrative collapsed, taking with it many of the myths that had held the system together for so long.

But trapped beneath the seismic movement of collapsing ideologies are people trying to negotiate their way through the chaos. Not the movers or the shakers, but those surviving the will of the powerful; The shop workers made to dance for their employers each morning, the skivers and the squaddies, the lucky and the losers.

Persons unknown worked on by a system that distorts and warps perception and understanding, knowing little of the big picture except perhaps that they will bear the brunt of it. 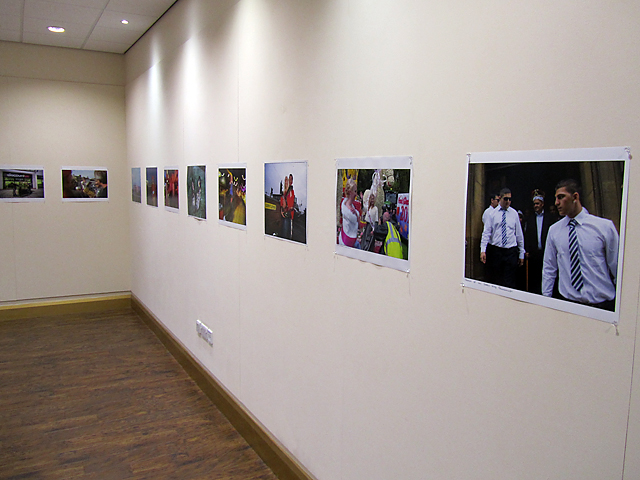 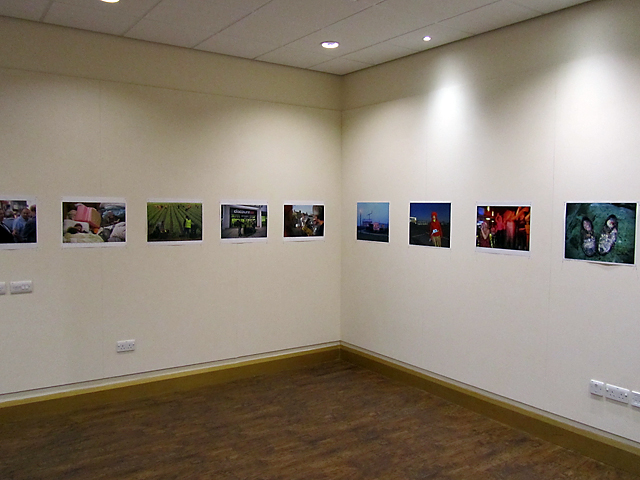 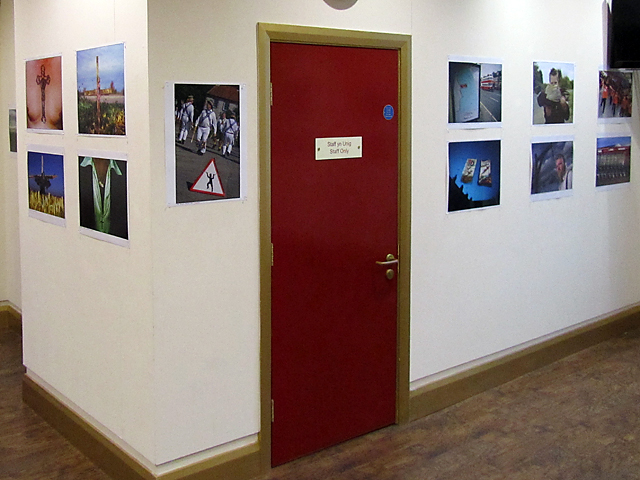 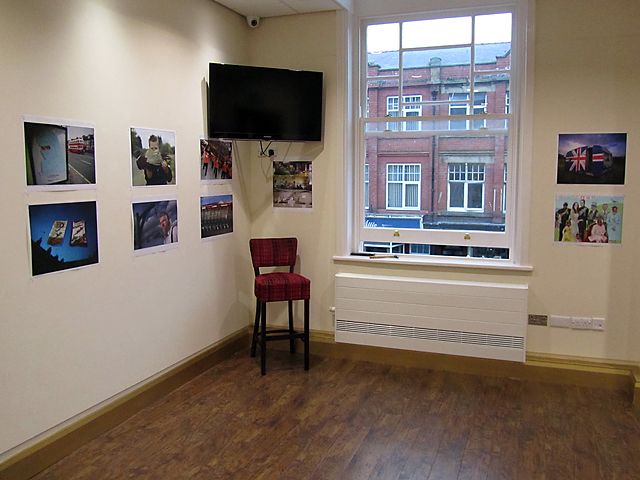 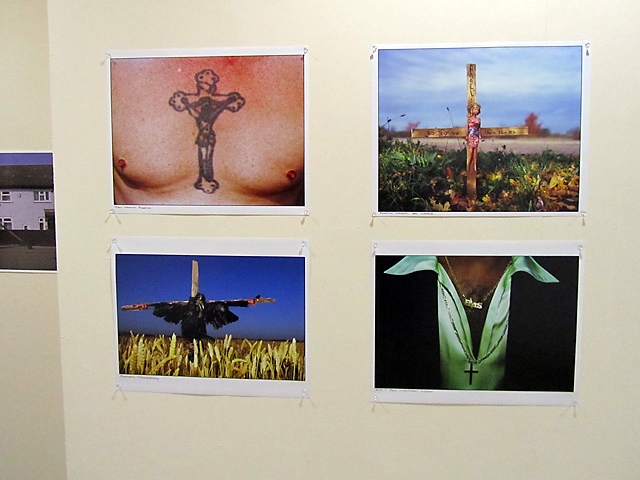 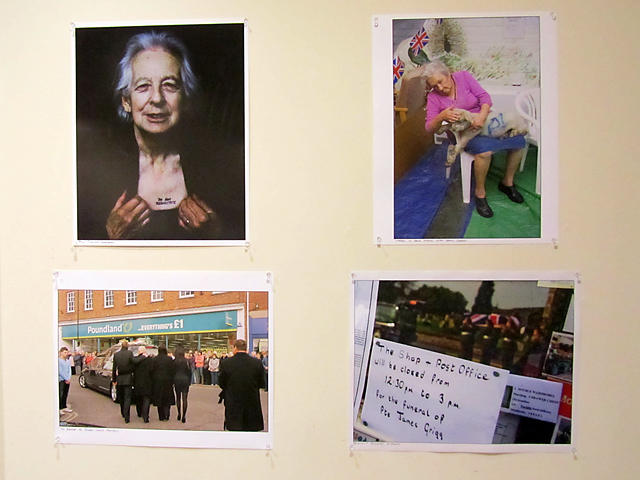 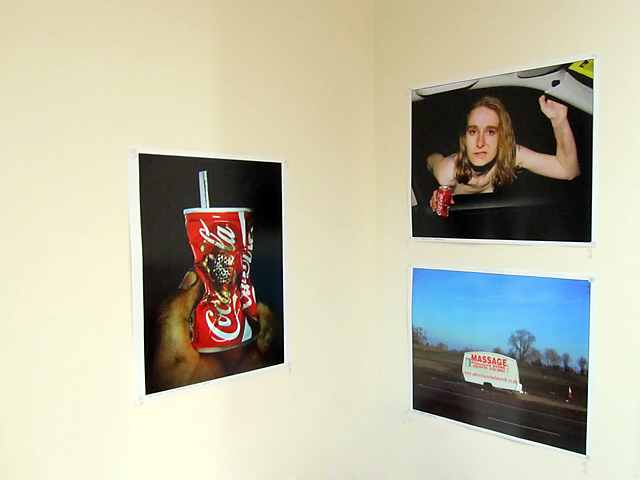 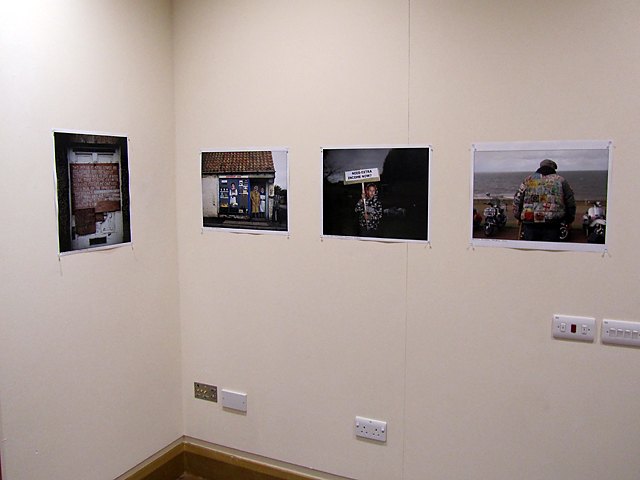