Posted on Nov 8, 2022 by Oriel Colwyn in Events, Future Exhibitions

SHOT! THE PSYCHO-SPIRITUAL MANTRA OF ROCK

THE PHOTO FILM CLUB hosts a photography based film or documentary roughly every 4-6 weeks in the wonderful Theatr Colwyn cinema.

Our 7th Photo Film Club event is on WEDNESDAY 30th NOVEMBER at 7pm (doors 6.30pm) where we will be showing the film SHOT! THE PSYCHO-SPIRITUAL MANTRA OF ROCK (cert 15).

Ohh... and one last thing, it is not really a club, we just liked the name… Its not exclusive, you don’t have to join and everyone is welcome!

SHOT! THE PSYCHO-SPIRITUAL MANTRA OF ROCK 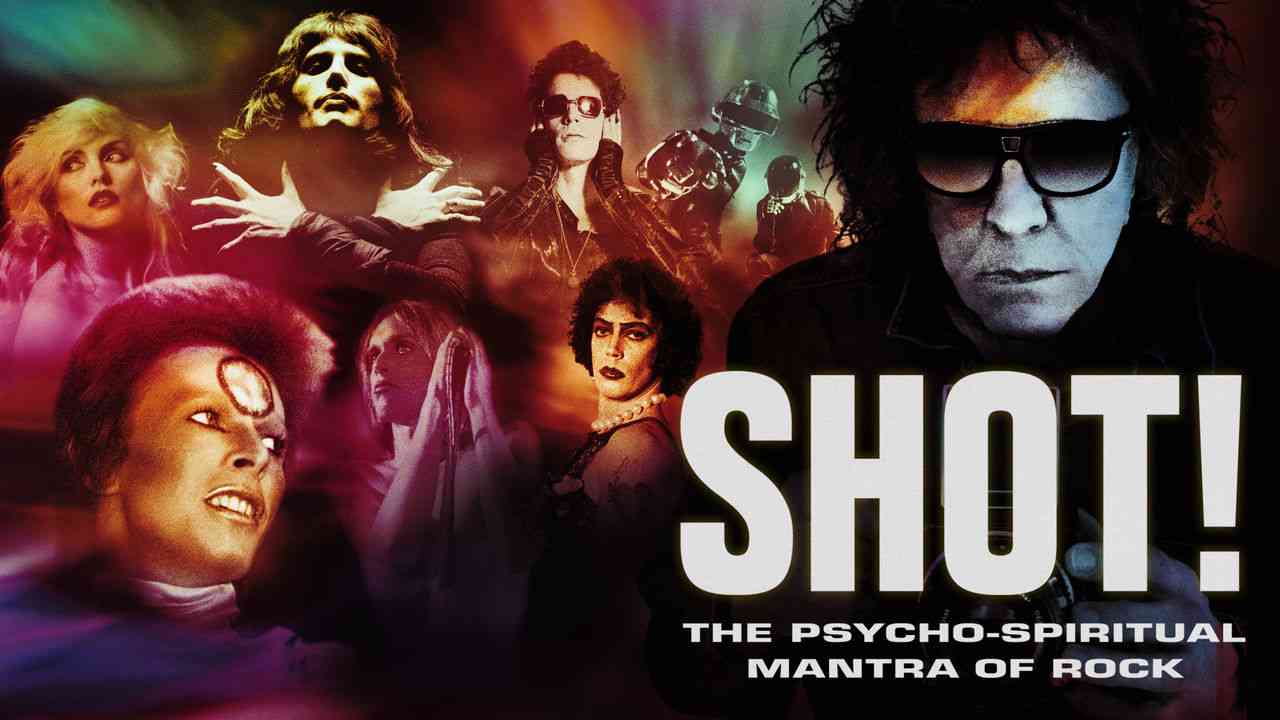 *We are pleased to announce this one night only screening to coincide with our current gallery exhibition, 35 SUMMERS - the first full retrospective of MARK McNULTY's music photography archive, and Conwy County's new WINTER SOUNDS Festival.

Tickets for the screening are priced at £5

Our aim is to keep the tickets prices for the film screenings as low as we possibly can to open up the screening for more people... BUT... we do need to cover the cost of the film screening in the cinema, SO...  If you are in the position to help out a little more, please do consider making an extra donation to Oriel Colwyn at checkout.

SHOT! THE PSYCHO-SPIRITUAL MANTRA OF ROCK is an odyssey into the colorful and bohemian tales of rock 'n' roll's history. A cinematic adventure that delves deep into the mind of one of rock's greatest photographers: Mick Rock. 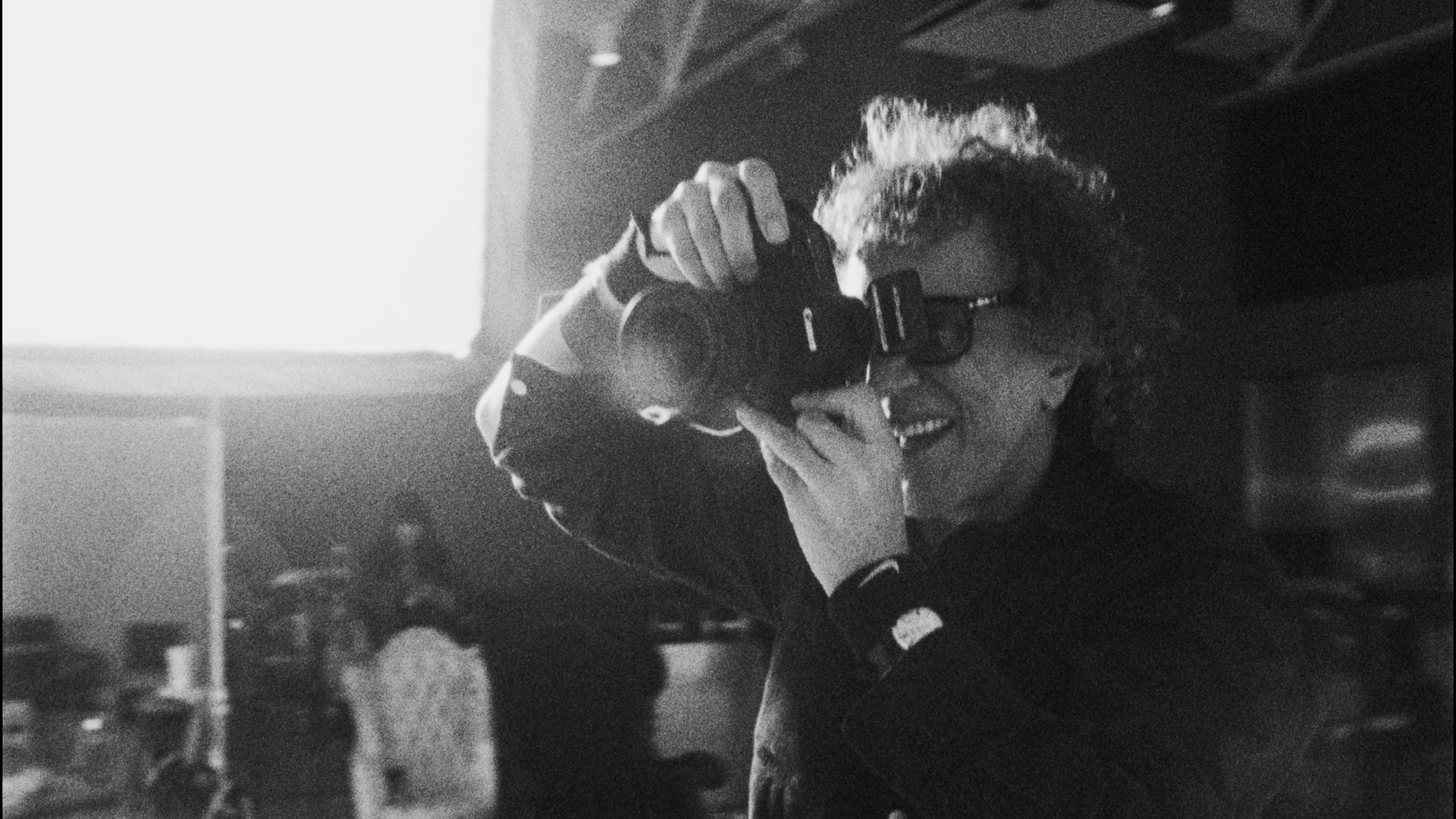 Through the poignant lens of rock 'n' roll mythology; icon-maker, psychedelic explorer, poet, and custodian of dreams Mick Rock navigates his story from the glam rock shimmer of London to the snarl of NYC punk, and deep into the new millennium.

Mick turns inward to face himself and the experiences as the visual record-keeper of myths and legends that propelled him into a living icon in this rock n’ roll comeback story. Mick's now infamous images of the likes of David Bowie, Queen, Syd Barrett (Founding member of Pink Floyd), Blondie, Lou Reed and Iggy Pop are now imprinted on our collective psyche forever and generations to come. 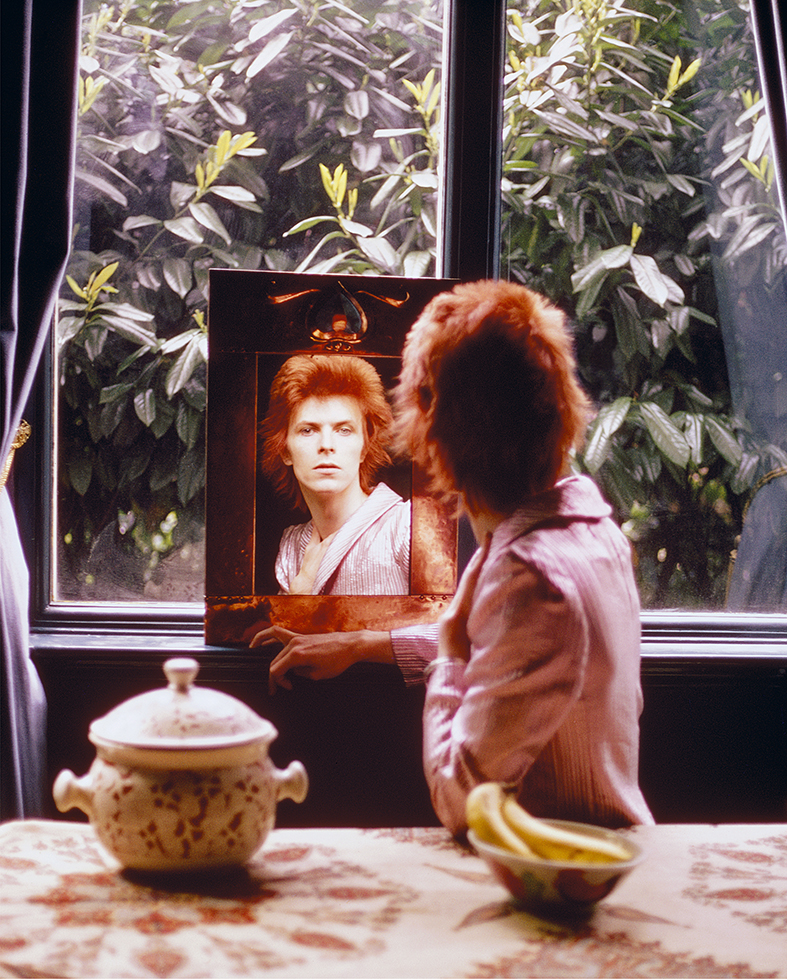 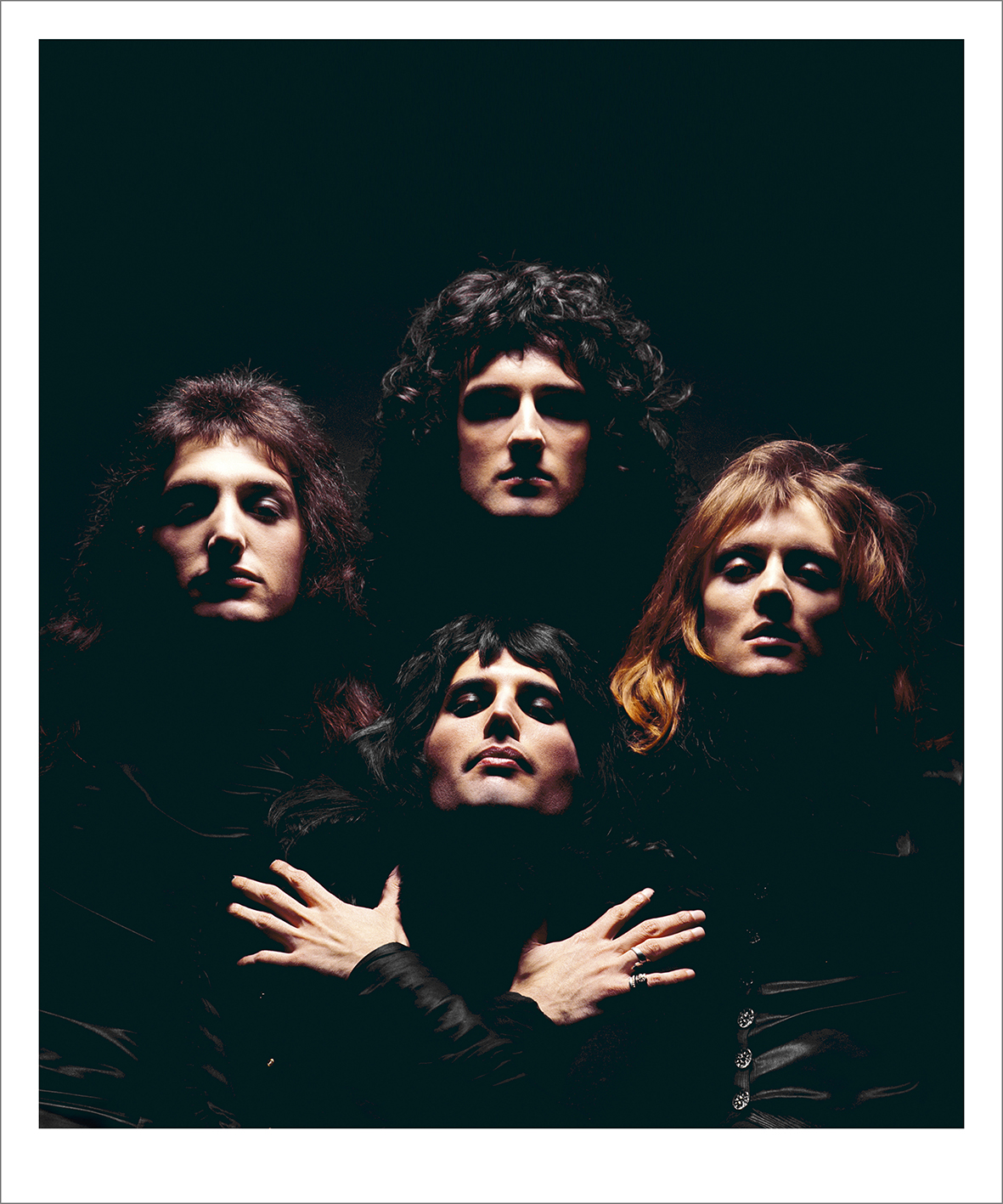 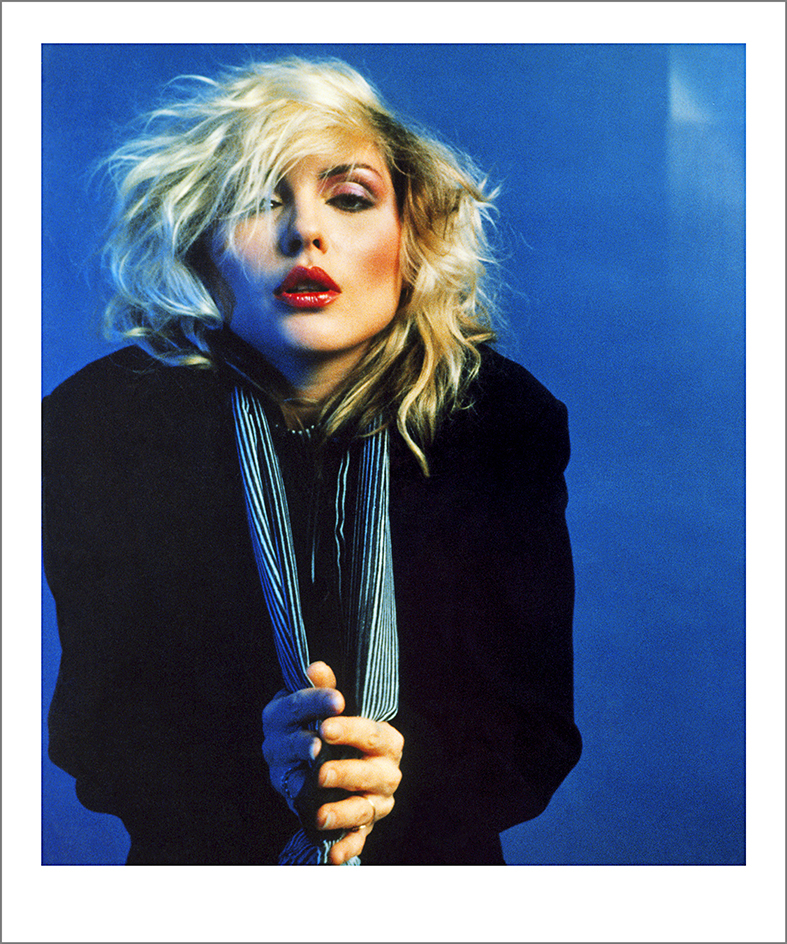 Presented in his own words, juxtaposed with spellbinding images and exclusive never-seen or heard archival film footage, audio recordings and original material, this film reveals an enigmatic Rock and his adventurous life both behind the camera and as an integral member of the artist’s entourage working with and shaping some of the most outrageous, recognized and accomplished musicians and personalities of the past forty years. 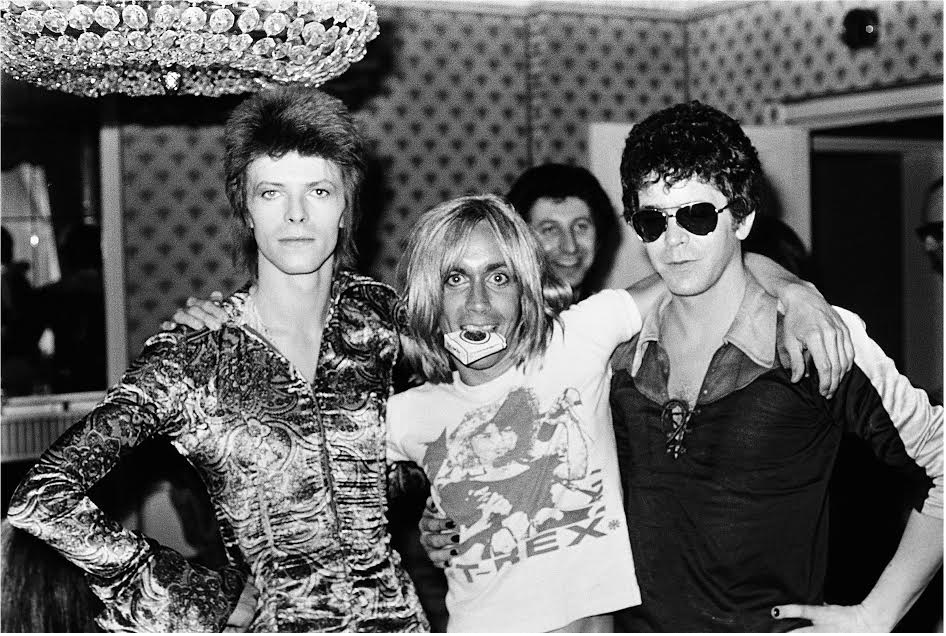 An icon-maker, and icon in his own right, Rock is among a very few photographers who himself is photographed walking red carpets in Los Angeles, London, New York and around the globe. 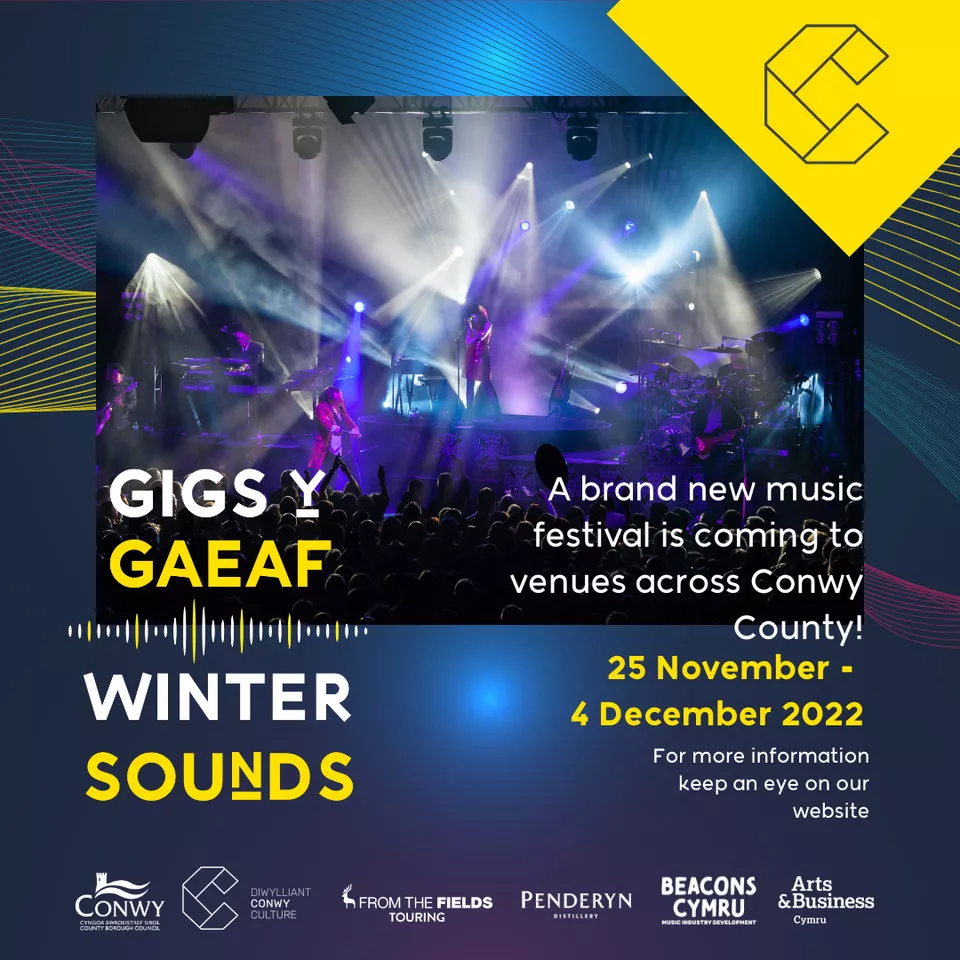 A brand new festival that celebrates live music, sounds and spoken word is coming to Conwy County! From the 25 November to the 4 December 2022 Winter Sounds will be filling venues across the county, shining a light on musical talent from Wales and beyond!

Events will be free and reduced cost – For more info click on the image above.